Inaugurated in November 2001, Philippe Stern – who was then president of Patek Philippe – has spent decades acquiring important timepieces, as well as other collectible horological objects. There are now 2,500 watches, automatons and other pieces of horological significance that represent five centuries of Geneva, Swiss and European horological art – many of them by Patek Philippe – dating back to 1839.

The Patek Philippe Museum is located in a restored industrial building that was built in 1919-1920. Located at number 7 rue des Vieux-Grenadiers, in the Plainpalais district of Geneva, this building has been occupied by watchmakers and craftsmen throughout its history. Patek Philippe acquired the building in 1975 to house Ateliers Réunis, a production unit manufacturing cases, bracelets and chains. In 1996, these activities moved to the new nearby manufacturing plant in Plan-les-Ouates, leaving the building vacant. Philippe Stern decided that this was where he would present his collection and between 1999 and 2001 the structure was completely restored, adding an additional floor, in strict compliance with the original architecture. Mr. Stern’s wife Gerdi oversaw the interior design, her goal being to give the rooms the warmth and privacy of a private residence.

The Patek Philippe Museum is unique in that it offers the opportunity to discover five centuries of watchmaking heritage, as well as to learn about the traditional skills associated with watchmaking such as enamelling, setting and guillochage.

From the ground floor, a collection of workbenches and old watchmaking tools and a restoration workshop. On the first floor is the Patek Philippe collection from 1839 to 2000. The second floor houses the collection of antiques, from the 16th to the middle of the 19th century. And on the third floor are the historical archives of Patek Philippe, as well as the library – which features more than 8,000 works on watchmaking and related subjects emphasizing the museum’s educational role – and the collection of portraits and snuffboxes in painting. miniature on enamel.

In addition to the permanent collections, the museum organizes temporary exhibitions, including: “The timepieces of royalty” in 2005, “The mirror of seduction: prestigious pairs of Chinese watches” in 2010 and “Signed timepieces. Rousseau ”in 2012.

“Under the leadership of Philippe Stern and Peter Friess, director and curator of the museum since 2014, new acquisitions have continued to enrich the collections. The arrangements of the two main collections have been reorganized, each now comprising around twenty thematic spaces reflecting particular aspects of the history of the watch or the world of Patek Philippe. To complete the wide choice of guided tours, the museum has also set up an audio guide, accessible via a tablet. This device makes it possible both to provide all the necessary information on exhibitions and to illustrate the context in which they were created and worn, by underlining the close links between watchmaking and science, fashion, artistic movements and social changes. The audio guide currently offers around twenty hours of support in English, French or German. Other languages ​​will be available from 2023. Users will be able to compose their own itinerary or choose a predefined itinerary, such as that proposed by Philippe Stern himself. Approximately 10,000 photographs complete this application, allowing the user to zoom in on details or examine features that may not be visible in storefronts. Modern, interactive and dynamic, this à la carte means of discovery gives visitors the freedom to tailor their visit to their particular interests, according to Patek Philippe.

In two decades, the Patek Philippe Museum has attracted over 600,000 visitors, which is not surprising given the importance and volume of the watch collection, making it one of the museums of most prominent watchmaking in the world.

Next Hackers could spy on Android users 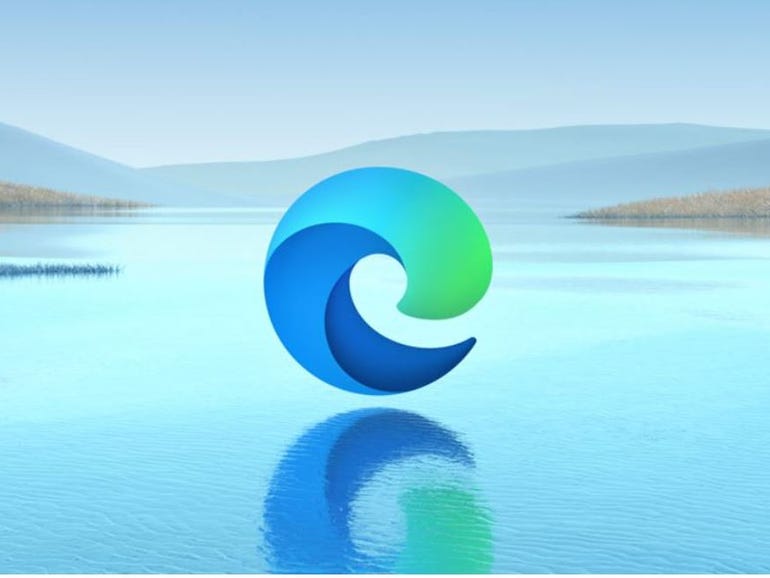