The Memorandum of Understanding, concluded in mid-September last year, was signed by HE Mohamed Saif Al Suwaia, Director General of ADFD and HE Ousmane Mamoudou Kane, Mauritanian Minister of Economic Affairs, the work on the artisanal fishing port to be completed this year or next.

Across Mauritania, 900,000 tonnes of fish are exported each year, representing 58% of net exports and 10% of the country’s GDP. Indeed, Mauritania holds the title of the largest Arab exporter of fish, with the port of Tanit and the like supporting households dependent on fishing for subsistence income from the industry. Tanit itself can moor around 400 small to medium sized boats and includes a 1,740m2 fish market, helping to feed and support thousands of people in local communities in Nouakchott. However, the importance of development extends beyond the country’s fisheries sector itself.

First, it is a strong indication of the interest and enthusiasm for Middle Eastern investments targeting the MSGBC basin. Since 1977, the ADFD has helped fund some $99 million in strategic development projects across Mauritania covering agricultural production, wind power, health, industrial manufacturing and transportation. But in a broader perspective, the UAE as a nation, its stakeholders, businesses and financiers are showing growing interest in the region, the fourth largest investor in Africa with $5.64 billion backing 71 recent projects, ahead of the United States and the United Kingdom. . Not only the fiscal resources, but also the advanced technological expertise owned and exploited by this nation as the largest investor from the Gulf region in Africa, give it particular importance as an ally of the MSGBC basin, while Mauritania and its neighbors are exploring world-class energy resources amid a booming multi. -billion dollar industry.

For Mauritania itself, this successful MOU bodes well for the country’s energy future, having signed three such deals in the sector last year. The first of these, with New Fortress Energy (NFE) in the United States, is laying the foundation for the nation’s first industrial gas-to-electric conversion by harnessing NFE’s revolutionary modular liquefied natural gas technology and powered by the trillion cubic feet of natural gas held in the Banda field just off the coast of Nouakchott, targeting a potential launch date of 2024. Another deal gives the African low-carbon energy specialist the go-ahead for the Chariot Energy’s $3.5 billion 10 GW green hydrogen development, dubbed Project Nour, which is currently consolidating investment after passing pre-feasibility studies with flying colors, approaching a possible final decision to investment next year.

Mauritania’s latest energy MoU of 2021 brings a remarkable $40 billion investment from CWP Global for its own 30 GW green hydrogen development. This Aman project is expected to potentially halve the country’s unemployment by 2035, by revolutionizing its transport via a market introduction of hydrogen vehicles supported by the CWP and by securing the universal electrification of the country thanks to the injection of surplus solar and wind power generation from CWP farms. , bringing with it countless industrial spin-offs domestically while opening up export routes to the European market, following the example of Chariot in the Netherlands.

Next Mozilla plans to add text recognition support to Firefox 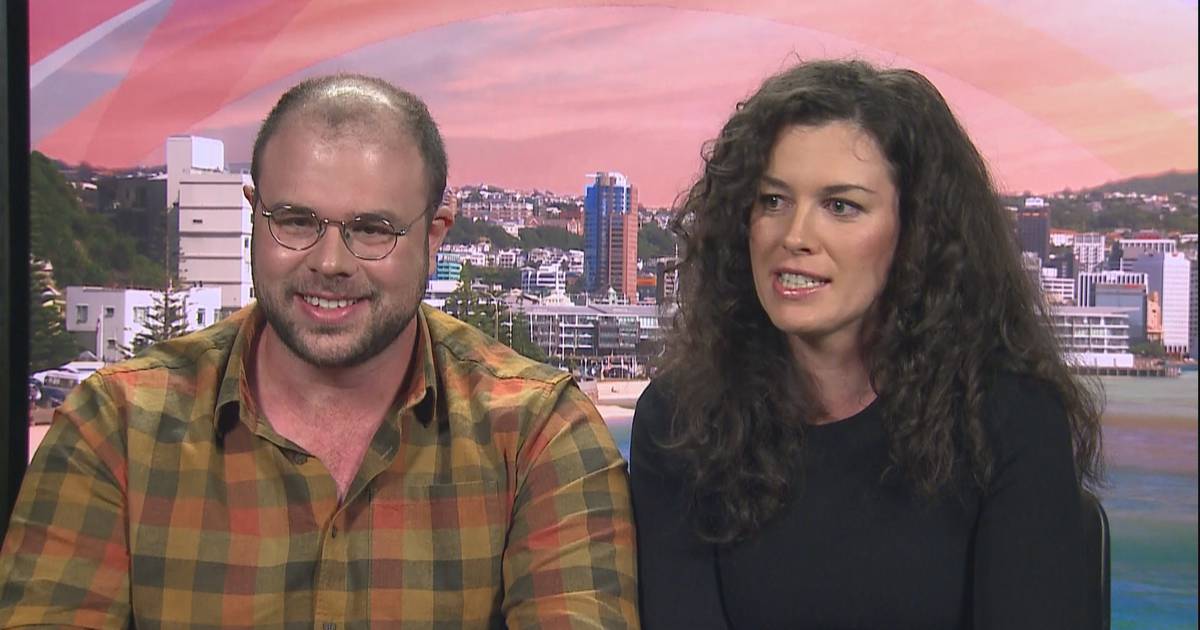 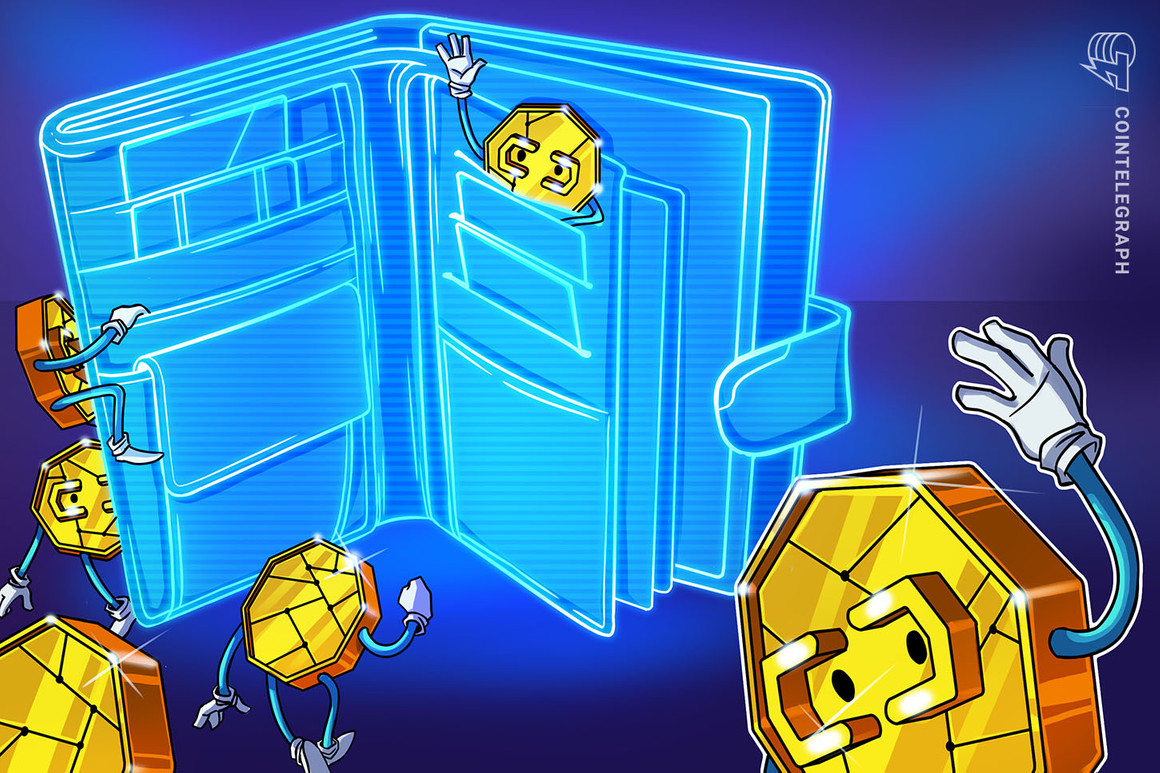 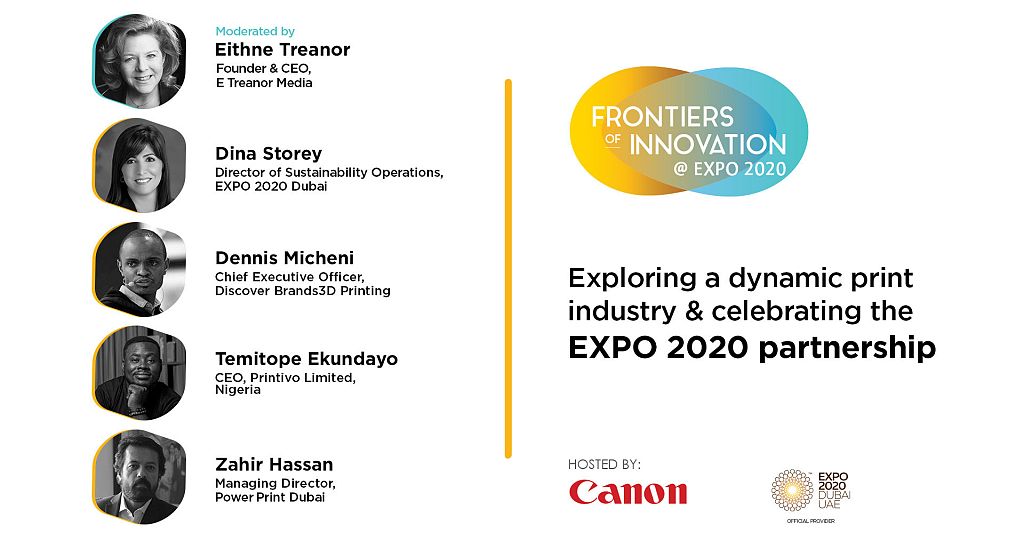