Amazon is attempting to complement its podcast advertising suite with the acquisition of Art19 as the audio advertising category as a whole becomes increasingly competitive. Financial terms of the transaction were not disclosed.

Art19 aims to help partners deliver their content, better target their ads and manage campaigns in real time to optimize performance. The company’s WarpFeed tool checks if listeners are downloading an older episode of a program and inserts updated posts. Art19’s goal is to bring the same level of common granular marketing capabilities across digital to the podcast space while being at the intersection of publishers and advertisers, according to its website.

With the acquisition, Amazon continues to ramp up trading in podcasts, an attempt to close the gap in an area where it is relatively late. At the end of last year, the e-commerce giant bought the Wondery podcast network, who is responsible for popular shows such as “Dirty John”. The agreement, reportedly valued at over $ 300 million, focused on securing more exclusive premium content after Amazon Music introduced a podcast section in September.

Amazon’s moves mirror those of rival Spotify, which is also turning to areas of audio advertising beyond music streaming as a way to diversify its revenue. In recent years, Spotify has bought out a slew of podcasting companies, including publishers Gimlet, The Ringer, and Parcast, as well as production studio Anchor and audio advertising company Megaphone. Last week, he acquired the startup Podz which uses machine learning to boost podcast discovery.

Spotify also introduced an audio advertising marketplace in February, called Spotify Audience Network, which aims to simplify the process of running campaigns on its properties. The company integrates at the same time podcast listening tools in Facebook, which could broaden the reach of its programming and help it better leverage existing fan communities.

Some analysts remain skeptical about whether podcasts will play for Spotify, despite the growing number of bets. Amazon, on the other hand, doesn’t really need podcasts to thrive and might instead view the category as a way to further strengthen a growing digital advertising business. Amazon’s “other” revenue segment which includes ad sales jumped 77% year-over-year to $ 6.91 billion in the first quarter of 2021.

Podcast advertising revenue grew 19% year-on-year to $ 842 million in 2020, bolstered by a 37% gain in the fourth quarter, according to recent analysis by the Interactive Advertising Bureau and PricewaterhouseCoopers. The category as a whole is expected to exceed $ 2 billion in revenue by 2023, the companies found. 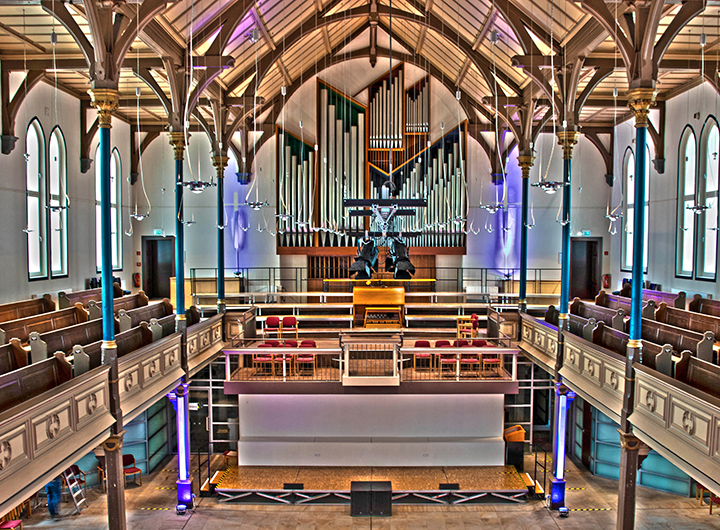