Thanks so much for talking to us today! Tell us about the Geelvinck Museum.

Geelvinck Museum is a historic house museum with an important collection of 18th and 19th century string keyboard instruments, and by far the largest collection of early period pianos in the Netherlands. It offers the public both a general overview of the development of the piano and its music, and a specific exploration of the piano as a craft and industry in the Netherlands. For the Museum, it is a living musical heritage: we support the professional training of musicians and piano technicians, (co-) creation by composers and performers, and academic research.

Can you tell us about your story?

30 years ago we started as a historical house museum in which we presented the history of the wealthy inhabitants of the building from the 17th to the 19th centuries. Inevitably, their colonial past can be seen from other angles. That was reason enough for us to put on “Swart op de Gracht” in 2013, an exhibition on transatlantic slavery. During this year 150 years of the abolition of slavery in the Dutch colonies of Suriname and the Netherlands Antilles were commemorated. Preparations for this impactful exhibition, in which we involved local communities in Suriname and the Netherlands Antilles, took us over five years. Since then, this theme of our common heritage has remained an important part of our museum’s policy, even though we have placed emphasis on musical performances.

One of your main areas of intervention is the “Beethoven is black” initiative; can you tell us more about it?

In our culturally Western view, we tend to view classical music as a universal value. We generally refer to traditional music from other cultures as “world music”. In the museum world, we began to look at our collections from a more inclusive perspective and, catalyzed by the Black Lives Matter movement, we had to conclude that classical music is inextricably linked with Western imperialism and white supremacy.

Diving into this problem, we came across the story behind ‘Beethoven is black’ and its use as a metaphor in the American civil rights movement in the 1960s, and more recently, to highlight an exclusionary approach to. Culture. And so, we adopted it as a way to introduce people to our work in this area. We began to decolonize the living heritage of our collection of early pianos and strive to make the classical music industry in general more welcoming and inclusive for musicians and audiences with roots in non-Western cultures.

What steps have you taken to establish this initiative and others in your institution that celebrate black history?

From its creation, our museum has had an international outlook and has developed collaborations with institutions abroad; for example, at the turn of the millennium, we worked with the United Nations through the United Nations Dialogue among Civilizations. The management of our museum includes one of the four initiators of “Dolle Mina”, an influential Dutch women’s liberation movement, which was inspired by the Black Power Movement with Angela Davis as one of its icons. For decades our non-executive board has included members of African descent from the Dutch colonies. We strive to work with musicians of color and we have organized cross-cultural performances and compositions.

What role do digital technology, practices or engagement play in this work?

Several years ago we started recording some of our concerts in audio and video. We dreamed of the potential of a global internet audience and the possibilities of streaming our events. The COVID-19 pandemic has given this a huge boost. Recording and online sharing have become necessary to stage concerts and give the opportunity to our circle of musicians to perform in front of a virtual audience.

The internet doesn’t just give us the potential to gain a global audience. It opens up opportunities to reach in new formats different communities and age groups, which might not otherwise feel welcome and culturally safe in a traditional classical music concert setting.

What were the biggest challenges you encountered in setting up these concerts?

First there were the technical challenges. The professional development of an online project for the streaming of classical concerts took much longer than expected. From the start, it was obvious that we needed to adapt the format to reach new audiences. It meant a whole new approach in the way we present our concerts and interpret the repertoire.

Another challenge we have encountered is that musicians of color often feel held back in talking about their encounters with structural racism within the classical and early music industry, as it can backfire on their careers. This while the sector already considers itself welcoming and inclusive. However, until recently, the under-representation of black musicians in Europe, from students entering music schools and conservatories to ensembles and orchestras, has received little or no attention.

Last but not least, it is a challenge to go beyond an audience that is already convinced, or “awakened”. Our aim is not only to address the issue within classical and early music circles of musicians of color. Much more important is to create awareness and put the subject on the agenda in the classical and early music industry in general. When the industry ignores the issue, it refrains from the attitude changes needed to become more welcoming to both musicians of color and new audiences and to develop awareness of communities rooted in non-Western cultures.

What work can the sector do to foster these necessary changes in attitude?

To begin with, we must recognize that musicians and composers of color are not only historically under-represented in early and classical music, but their existence until recently has been largely ignored. Driven by the work of the Black Lives Matter movement and targeted incentives and funds for inclusion in the cultural sector, we have recently seen an increase in interest in performing works by composers of color. While this can be seen as a step in the right direction, and further research may shed light on more compositions by colored composers from the past, the choice of repertoire remains quite modest. A more compelling approach might be to recognize the different interpretations of classical and early music compositions, taking into account non-Western musical influences. For example, famous classical flautist Ronald Snijders introduces rhythms and tunes from his youth in Suriname, which have obvious African roots, into his interpretations of classical compositions. He is outraged that within the classical music industry his efforts are dismissed as “world music” and not as appreciated as classical performances.

Other approaches could include contemporary classical crossover compositions, which combine ancient pianos with instruments from non-Western musical cultures. Over the past 10 years, we have regularly hosted performances of this repertoire at our annual festival. No difference is made between the cultural background of Western and non-Western musical traditions.

Another good practice is to deviate from today’s Western classical concert etiquette, as well as allowing orchestras with a wider range of traditional classical and non-Western instruments. This could help improve cultural crossovers and give new generations the opportunity to appreciate and perform the non-Western musical traditions of their parents as part of the global artistic musical tradition, in which Western classical music significantly shares. , but is not the only choice. A less western presentation of classical and early music history could also help connect a larger, multicultural audience to classical music.

What steps can cultural heritage institutions take to recognize, highlight and enhance black history in their own collections?

Looking at an object from an alternate angle already offers a different perspective on the story behind it, which audiences may not have been aware of. For example, in our 2013 exhibition ‘Swart op de Gracht’, we introduced the visitor to the fact that when you sip a nice cup of coffee with a candy, the coffee, sugar and chocolate all have a past that is directly related to the black transatlantic slavery; these commodities are still linked to involuntary labor today. Black history often lurks just below the surface of our perspective. By making the public aware of this, we broaden their vision and possibly their appreciation of our common past. The interpretation of objects from the past and the way they are presented publicly can shed light on stories showing black history. And the same goes for living heritage, such as classical music performances.

Next The Google Toolbar died just before Internet Explorer ended 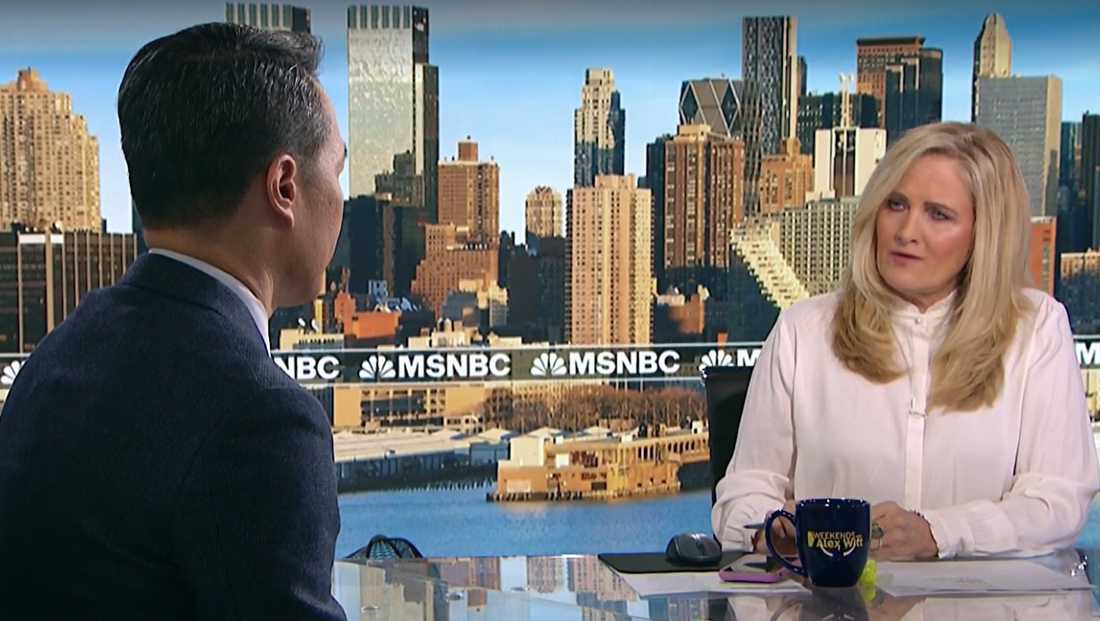