Hyundai has officially announced that the 2023 model year Hyundai Ioniq 5 in Europe will get several major upgrades and specification changes.

The 2023 model year version will be available to order in Europe from late spring 2022.

The most significant change seems to be related to the battery capacity of the Long Range version – from 72.6kWh (see European specs here) to 77.4kWh (up 4.8kWh or 6.6% ). Exactly the same as in the US (see specs here). The entry-level battery version (58.2 kWh) will remain available unchanged.

This would essentially confirm the November 2021 rumor that the 77.4 kWh battery version would replace the 72.6 kWh version worldwide.

As a result, the range of the Hyundai Ioniq 5 should increase accordingly, by several percent.

The Kia EV6 was launched a little later, and straight away with the 77.4 kWh battery option (and the entry-level 58 kWh version).

Hyundai Motor Group’s E-GMP platform (used by Hyundai, Kia and Genesis) uses a modular battery, which can be seen open in an interesting video here.

Another very important novelty is the automatic thermal preconditioning of the battery when navigating to a charging point to improve charging power.

It’s very necessary in cold weather, as a recent test in the US showed, as well as in hot weather (or hard driving when the battery cells get hot).

The 2023 Hyundai Ioniq 5 will be available with optional digital mirrors, which were initially only offered in South Korea.

There are actually two distinct options:

Digital side mirrors (DSM) are a feature that was already available on some of the other electric cars in Europe (standard on the Honda e and optional on the Audi e-tron). In the United States, the DSM is still not authorized by law.

The last change listed for the 2023 model year is the Smart Frequency Dampers (SFDs), which should “Improve rear axle suspension response to increase ride comfort and improve both body control and handling.”

“IONIQ 5 has proven to be a huge success in the 12 months since its launch, both in terms of sales and brand development. The segment is becoming increasingly competitive and we will deliver enhanced features to defend our position as the technology leader in the automotive industry.

Next Raise to pay $3.3 million for predatory loans 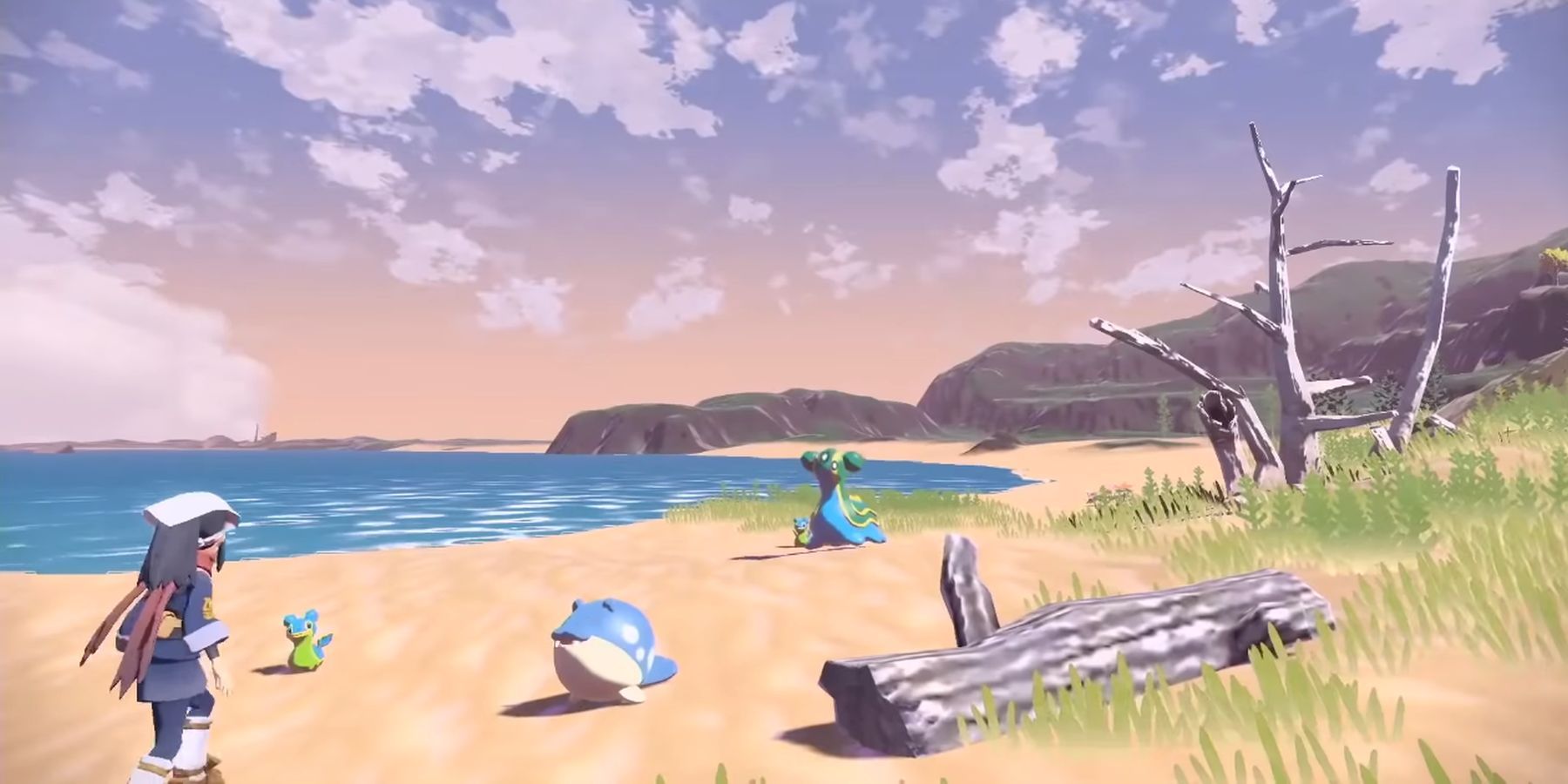 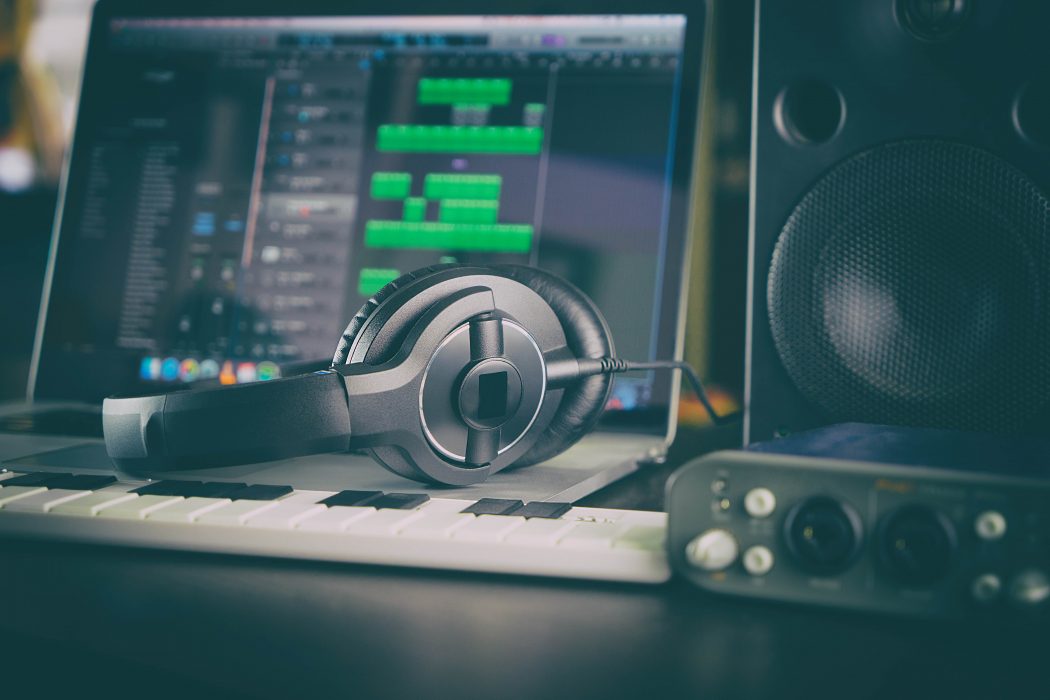 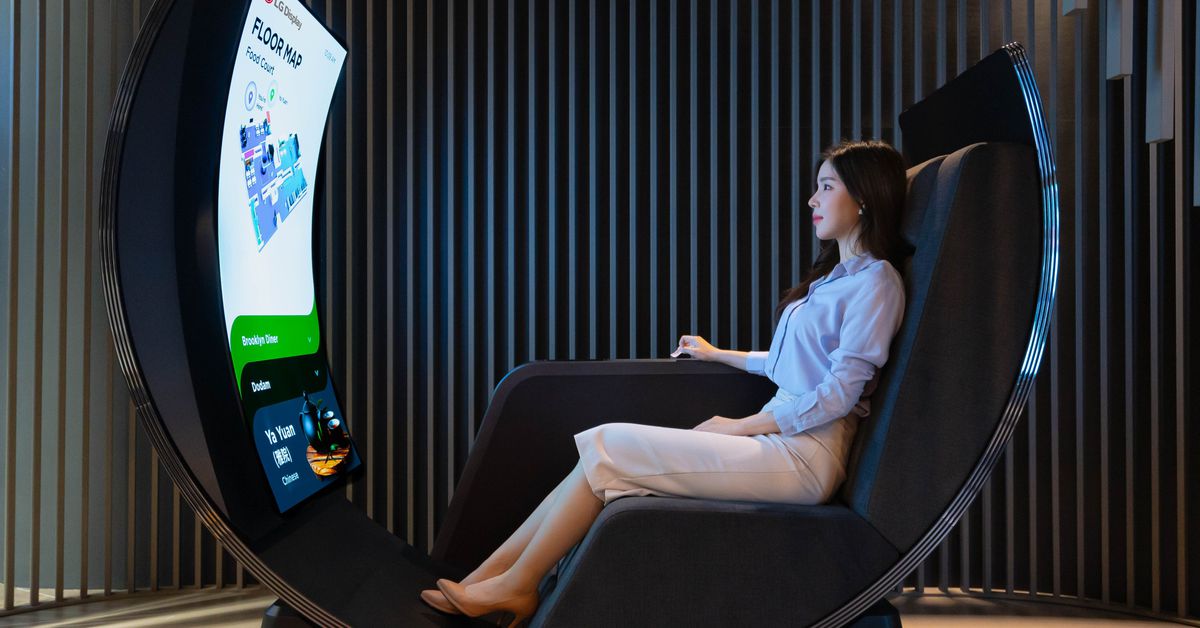