Recently the folks at VideocCardz listed upcoming ASRock and NZXT motherboards that will use the Intel 600 series to support the Alder Lake processor. From the list we get a confirmation of the actual designations of the chipsets, the low-level H610 series, the mid-level H670 and B660 series, and the high-end Z690 series that will support overclocking for unlocked processors.

Coming first to Intel’s Z690 chipset motherboards, we have the Phantom Gaming 4 and its variants to Wi-Fi, Phantom Gaming Velocita, PRO RS, PRO 4, Extreme, Steel Legend models, and we also have new ones. Riptide series cards.

ASRock’s Phantom Gaming motherboards provide excellent control over CPU power and keep the system running efficiently, even at low temperatures, even for the most intense gaming. And these motherboards with their Intel use, promise “Better throughput performance, lower CPU usage, improved stability” for a better experience for users. This series of gaming motherboards will also use Thunderbolt 4 connectivity, some of the cards will have dedicated wireless options as well.

Then we have the Extreme and Steel Legend motherboards which deliver high performance. However, it seems that the manufacturer is focusing more on the appearance of the card and while they have presented their aesthetics, they are also focusing on efficiency and durability. Features such as dedicated connections for GPUs are displayed on each model. Extreme and Steel Legend cards also allow superb memory capacity for consumers.

The NZXT seems to focus only on the Intel Z690, which will provide a high-end experience for users. However, the list below does not include any of the Taichi, Aqua, or OC formula series. But according to sources, these motherboards will also make their way when launching in November 2021.

H and C series motherboards need more consideration with the budget motherboards that ASRock plans to release with the new Intel 600 series. 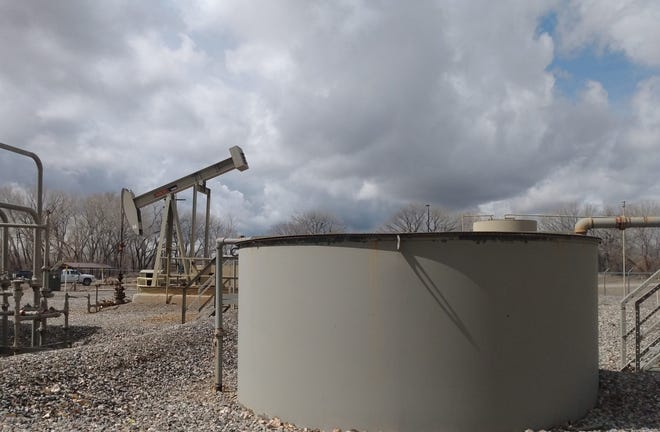 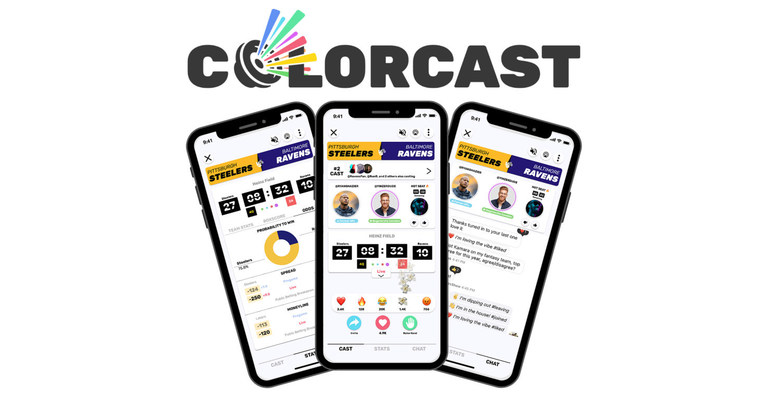 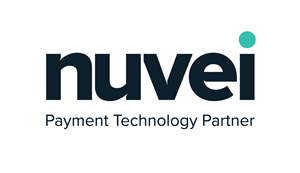