Australia – The Australian National University (ANU) in Canberra, Australia boasts an impressive CV; not only because of its strong seven colleges of university study, but also because it is also uniquely linked to the Australian government by its position across the river from Capital Hill, where the parliament is located.

The university often hosts a number of high profile meetings in the Mills Room, a conference space decorated showcasing black Tasmanian woodworking and capable of seating up to 54 people. Located in the ANU Chancellery Tower, these meetings can even include high-ranking government officials, making the Mills Hall a prominent venue on campus. In fact, due to both the unique design of the hall and the fact that it has served as the venue for important ANU meetings since 1964, the meeting space is considered by the university to be of importance. heritage.

However, after decades of service, the room was due for an AV upgrade. And that required a top-notch audio offering from Renkus-Heinz.

â€œBecause the space was considered to be of heritage significance, we were instructed not to make any substantial modifications to the room,â€ said Christopher Watson, consultant at Alder Technology, the company that designed and specified the system. for the ANU. â€œThe space itself measures approximately 17 by 12 meters and its ceiling is massively vaulted. It is also made of solid concrete, with an existing floating wall on one side. Simply put, the acoustics in the room were very poor and would present a challenge. “

Watson said the needs to precisely position audio in space, coupled with the need to install as little as possible to ensure the space was architecturally preserved, immediately led him to Renkus-Heinz .

â€œRenkus-Heinz is a great audio solution for any space because of its quality, but when you face a lot of challenges during an installation, the products they make really show their strengths,â€ Watson said. . â€œWith Renkus-Heinz, we are now looking for a piece that seems aesthetically balanced and whose sonic characteristics are worthy of performance. No need for pendant lights or ceiling speakers, just perfect sound with two adjustable sets.

The installation uses two Renkus-Heinz IC8 digitally steerable Line Array speaker systems installed at the front of the room on the â€œfloating wallâ€. Part of the ICONYX family, the IC8s utilize Renkus-Heinz’s state-of-the-art digital control technology, allowing venues of all sizes and types to digitally position sound exactly where you want it – on the audience. By programming the paintings digitally, the sound stays outside the peculiarities of the room and is directed entirely to the ears of the audience.

In addition, thanks to their small footprint and the use of Audinate’s Dante audio over IP protocol, the speakers were installed without impacting the historically important architecture of the space.

â€œWe really like to talk about the audio capabilities of Renkus-Heinz,â€ said Lucas Catanese, project manager at MNGD, the project integrator. â€œBut we also know that there are facilities where architects want to keep a certain appearance. This place, obviously, had a very important reason for doing so. Renkus-Heinz has allowed us to integrate a system that everyone loves while balancing the needs of the heritage space.

The results of the Mills Room installation were so impressive, Catanese said, that the university has declared the Renkus-Heinz IC8 a standard for audio upgrades in the future.

â€œWe’ve already installed it in two more spaces,â€ Catanese said. â€œThey’re set up in a theater and an operations center where they’ve had problems with audio in the past. With the upgrade to the Renkus-Heinz speakers, they sound great. 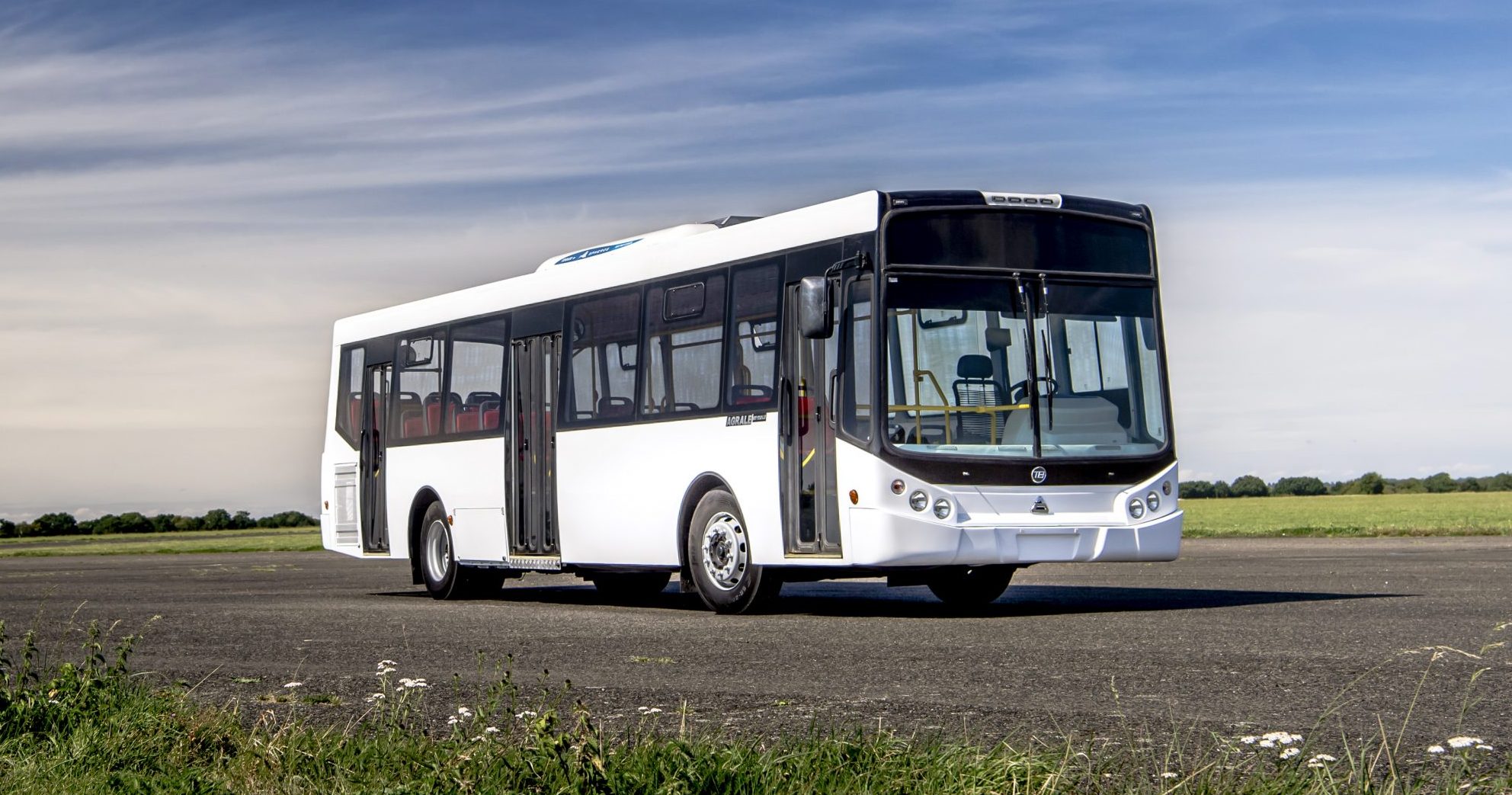 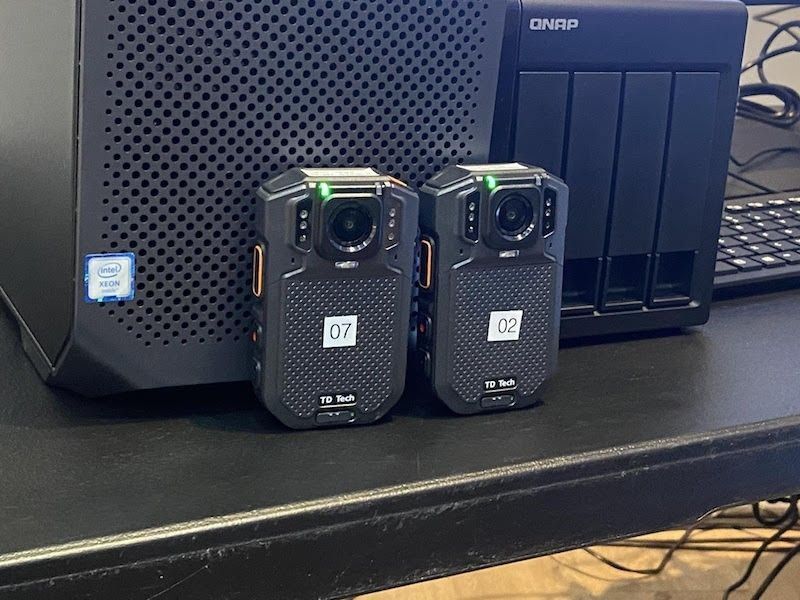 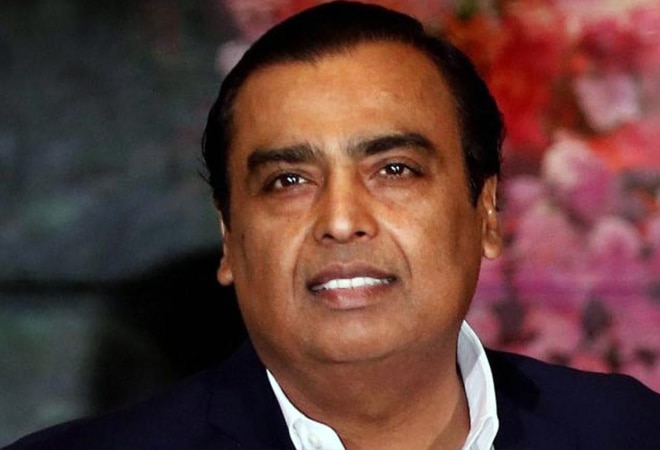