The opinions and recommendations are impartial and the products are selected independently. Postmedia may earn an affiliate commission on purchases made through links on this page.

Ben & Jerry’s is about to release a new flavor of ice cream that contains coffee, marshmallow, fudge and… a social justice awareness?

The cold brew coffee ice cream with marshmallow swirls and fudge brownies is called Change is Brewing, because, of course. The new flavor supports a $ 10 billion bill from U.S. Representative Cori Bush that would replace police officers with social workers and other first responders in mental health and addiction incidents.

“Grab your spoon and dive into a flavor that boldly celebrates safety and liberation for all,” the description on their website read. “It is time to move away from the systems that criminalize black communities and invest in a vision of public safety that allows everyone to breathe freely.”

“Flavor supports the vision of the world in which every community is safe and everyone, including Blacks and Browns, can thrive,” said Pall.

Ben & Jerry’s partnered with the Movement for Black Lives for their latest activism initiative. The flavor was developed in partnership with the coffee and tea company owned by Black Blk & Bold and Greyston Bakery of New York, known for their brownies.

The graphic on the ice cream carton features a black woman painting the word “liberation”.

The $ 10 billion People’s Response Act is a law proposed by Bush in June that aims to reduce police violence against people with mental illnesses and other health conditions.

The community safety division within the Department of Health and Human Services would be responsible for funding and coordinating research and offering grant programs to promote “non-prison and health-oriented investments in public safety. At national and local levels.

The company, which was established in 1978, has never shied away from promoting its political convictions through statements and partnerships, as well as its mission of social change.

In 2016, he showed his support for Black Lives Matter, specifically calling for the police shootings.

“Systemic and institutionalized racism are the defining issues of civil rights and social justice of our time,” according to the blog post. “We understood that to remain silent about violence and threats to the lives and well-being of blacks is to be complicit in this violence and these threats.”

In the wake of George Floyd’s murder, the company has spoken of the dismantling of white supremacy, stating firmly that “silence is NOT an option.”

“The murder of George Floyd is the result of inhuman police brutality perpetuated by a culture of white supremacy,” the blog read. “What happened to George Floyd was not the result of a bad apple; it was the predictable consequence of a racist and prejudiced system and culture that treated black bodies as the enemy from the start.

Sign up to receive daily news from Toronto SUN, a division of Postmedia Network Inc.

A welcome email is on its way. If you don’t see it, please check your spam folder.

The next issue of the Toronto Sun Headline News will soon be in your inbox.

We encountered a problem while registering. Try Again

Previous Learn how to tell stories on podcasts, voice assistants, social media, and more: sign up for an audio storytelling course for journalists

Next How will the besieged Humboldt Forum in Berlin deal with its imperialist past? Its new Asian and ethnological museums provide clues 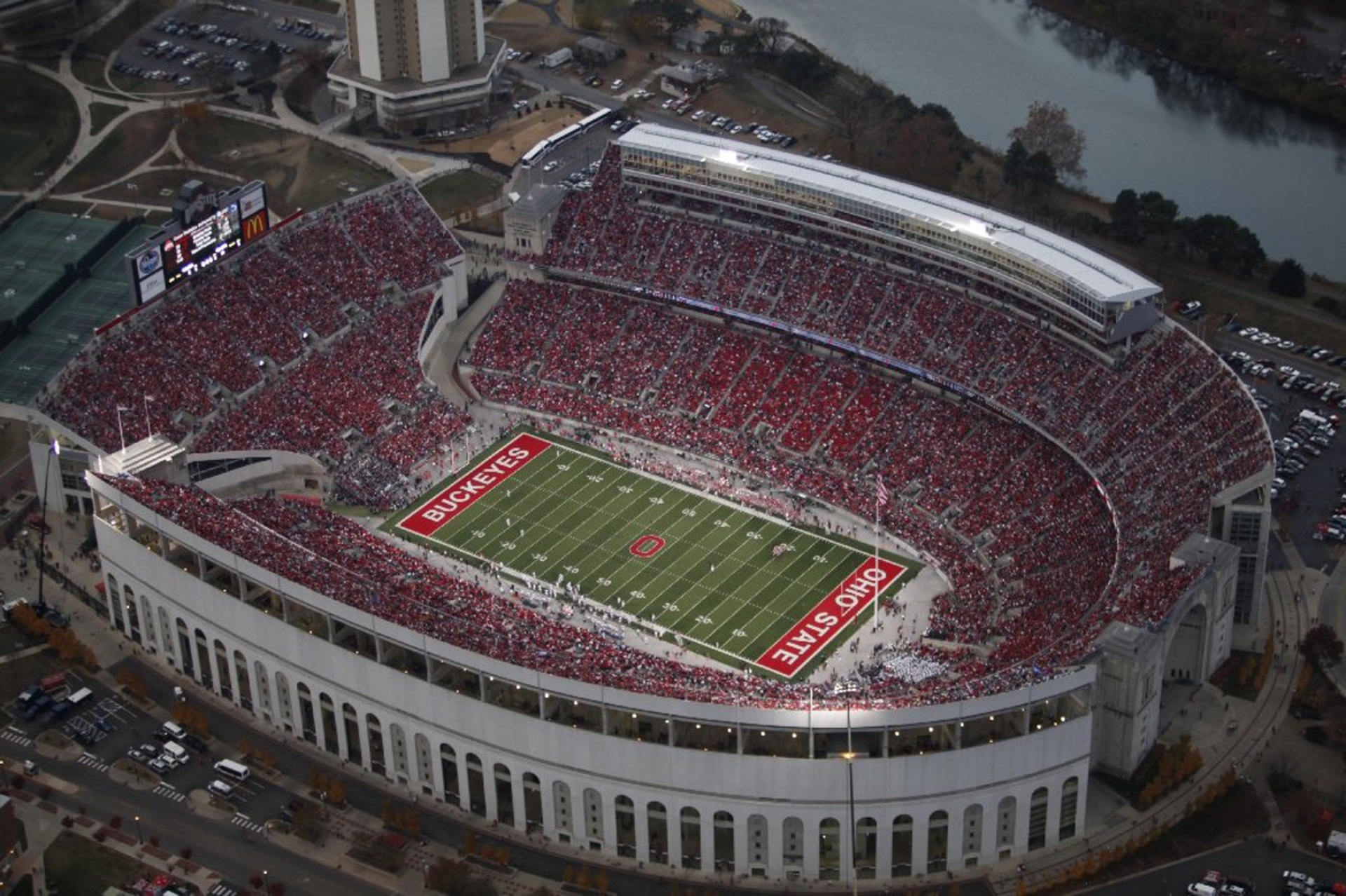 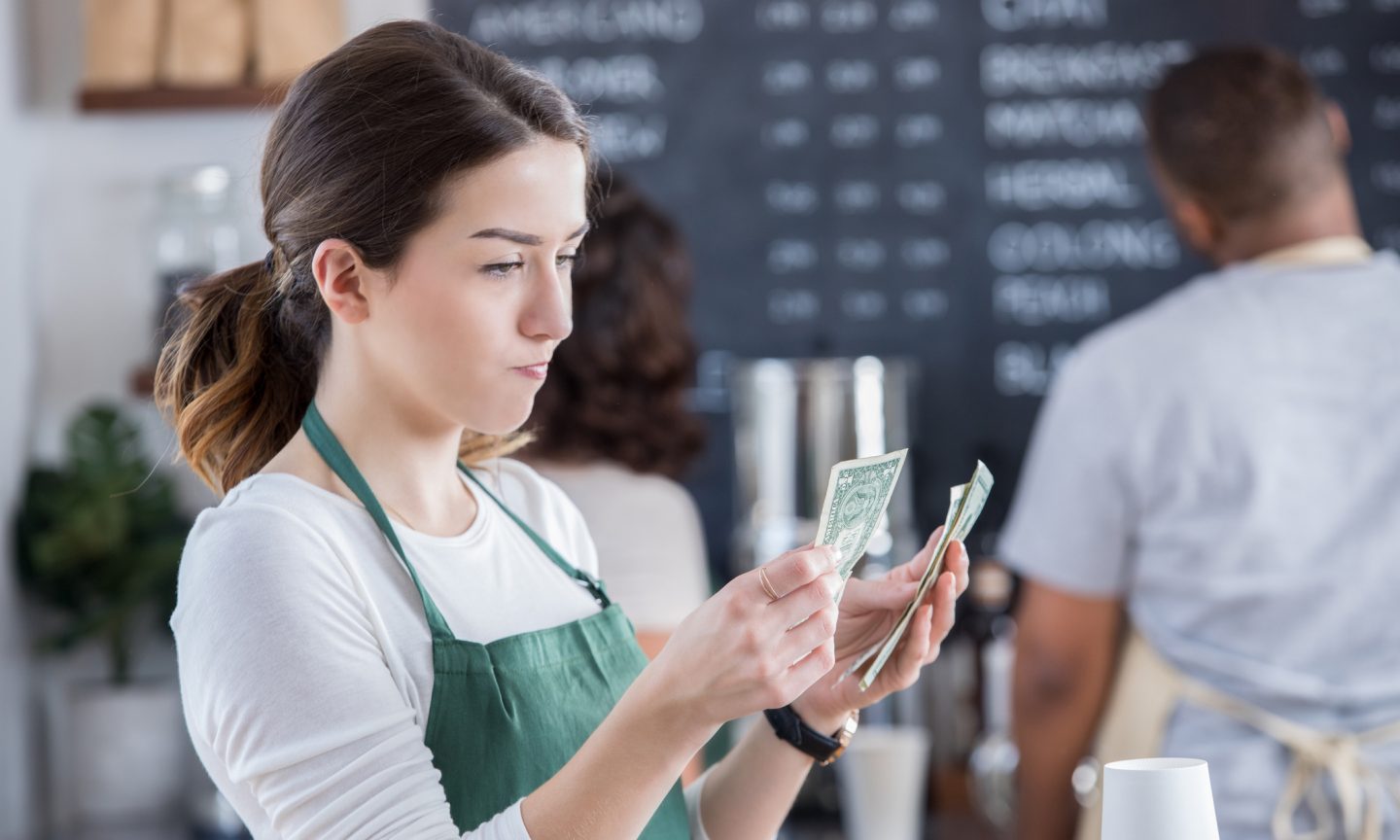 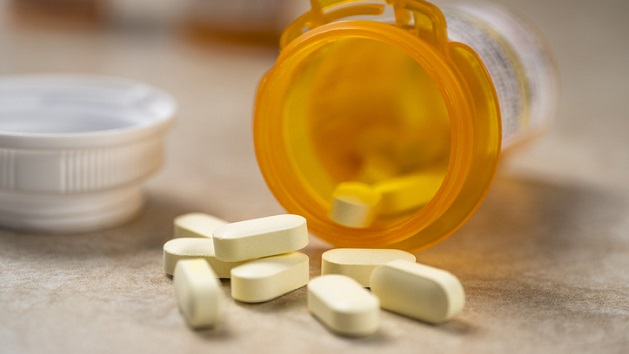 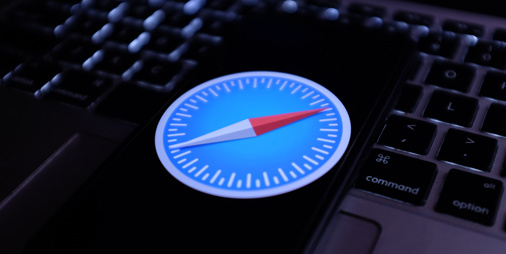