Have you ever wanted to create a song, design a custom sign, or experiment with 3D modeling and electronics?

Pathways are beginner-friendly and open to Brock University students, staff, faculty, and the Greater Niagara community. The journeys are made up of three one-hour sessions from Tuesday to Thursday, all taking place online via Microsoft Teams.

To launch the series, three courses are offered in February:

make it shine combines 3D modeling with electronics and takes place over three days from noon to 1 p.m. Participants start on Tuesday, February 1 with an introductory workshop on 3D modeling, followed by an introductory workshop on 3D printers and slicing software on Wednesday, February 2. The workshops will discuss different types of 3D modeling, models and programs and how to print 3D models. Makerspace staff will also be showcasing Tinkercad, a free, beginner-friendly 3D modeling web application. On Wednesday, February 3, attendees will join an hour of 3D printing and circuit creation to work virtually alongside Makerspace staff using Tinkercad to create a project using the new knowledge and skills learned from the workshops.

make a pop song will teach participants the basics of creating and mixing their own beats and music tracks using Soundtrap, a free online digital audio program for recording and editing music and podcasts. The course takes place over three days from 2 p.m. to 3 p.m. each day. Participants will begin by attending an introductory Soundtrap workshop on Tuesday, February 8. The next two sessions will be devoted to creative hours. The Making Beats Maker Hour on Wednesday, February 9 will teach attendees how to use Soundtrap’s built-in drum machine and discuss the fundamentals of creating a solid drum beat. An Hour of Sample and Loop Creation on Thursday, February 10 will discuss how to use the sample library and looping functionality built into Soundtrap and how to use loop samples in the context of modern music genres.

Design it and make it takes place over three days from 12 p.m. to 1 p.m. Attendees will learn the basics of vector design to create custom designs for stickers, signs, gift cards, giveaways, and other promotional items. The journey begins with an introductory workshop at Cricut Design Space on Tuesday, February 15. Attendees will watch a live, interactive demo of Cricut Design Space, a free and beginner-friendly vector design software, and learn different ways to create and customize. designs. The workshop will also discuss the Cricut Maker machine and the types of tools and materials required for it. The next two sessions will be devoted to maker hours. Computer Numerical Control (CNC) Vector Design Creator’s Hour on Wednesday February 16 will focus on using the free online software Inkscape to create and save ready-to-use graphics in CNC technology such as Carvey , Cricut and laser cutting. The Easel with Carvey Maker Hour on Thursday, February 17 will focus on using Easel by Inventables, which is free online computer-aided design and manufacturing software. Participants will learn how to create CNC designs for Carvey, which is a 3D carving machine used to create wood, metal, or plastic objects.

Library Makerspace staff suggest attendees follow the recommended labs and maker times for each path to get the most out of their experience. Alternatively, participants can sign up for a variety of one-on-one workshops and crafting hours. The prerequisites are described for each session.

All Makerspace workshops and creation times are listed on ExperienceBU.

The Library Makerspace is a collaborative space open to the communities of Brock and Niagara to access new and emerging technologies, such as audio production, photo/video production, 3D prototyping, virtual reality, robotics and digital prototyping.

Additional learning resources, such as self-directed tutorials and a Makerspace online tourare available on the Brock University Library Makerspace website.

Questions can be directed to [email protected]

Next Why banks are eliminating overdraft fees | Personal finance 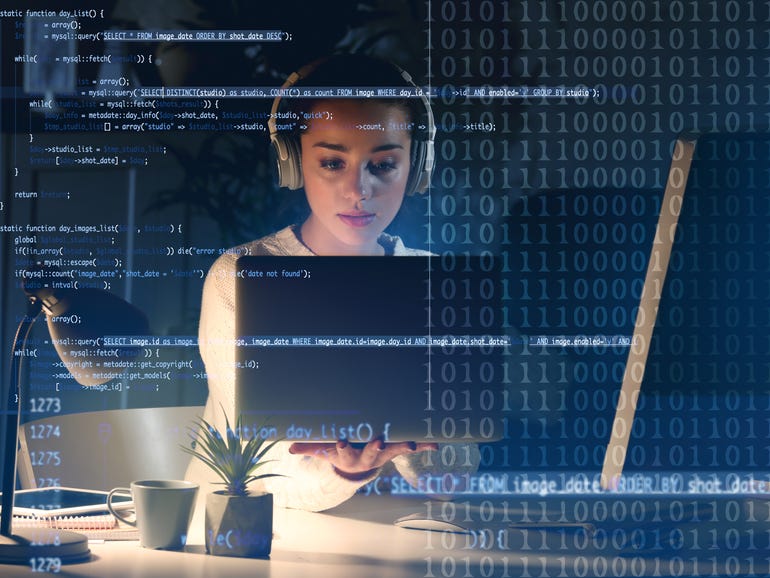 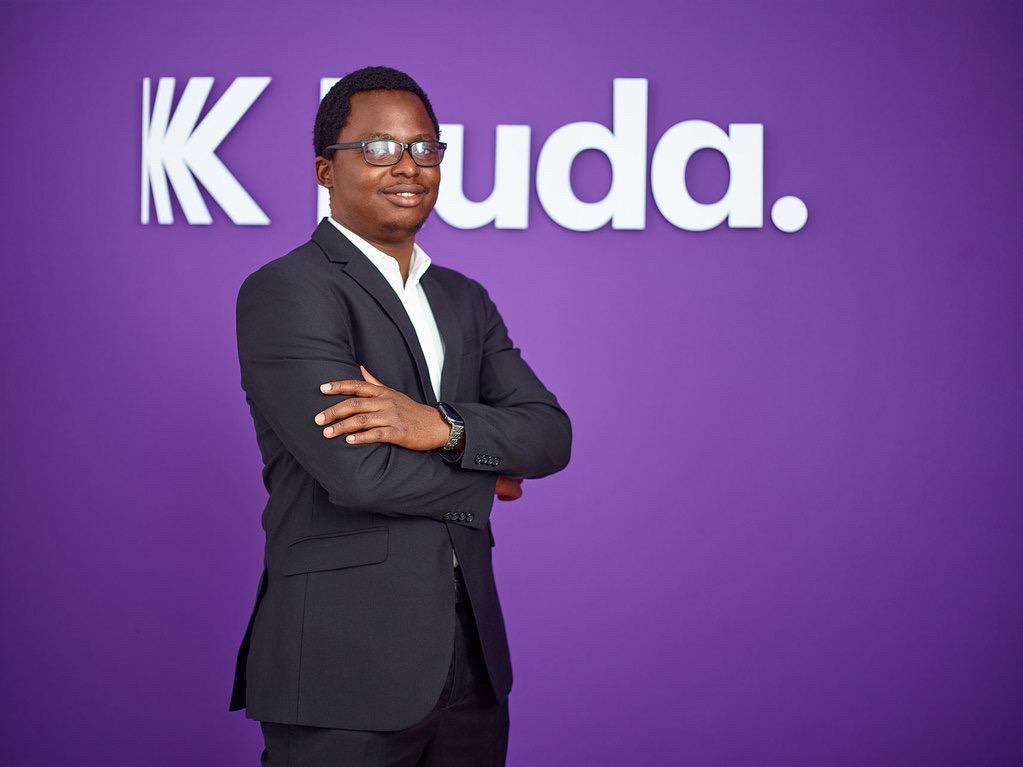