Work on Muriel’s wedding: the musical in 2019, Whelan-Browne drew inspiration from younger cast members and their attitudes. “The younger generation, they’re not going to have the same kind of lying down behavior, they just don’t. I look at them with so much admiration. It’s been a huge leap from a generation of women to whom it was sort of told to shut up and endure.

Whelan-Browne, known as a triple threat performer for her ability to sing, dance and perform, makes her first stage appearance for 2022 next week in Show people, written for her by longtime collaborators Dean Bryant and Mathew Frank. In what Bryant describes as an ode to the musical, she plays six characters, each at different stages of their showbiz careers.

The show premiered in 2015 when Barry Humphries was artistic director of the Adelaide Cabaret Festival. Having loved Whelan-Browne’s performance during the trio’s previous collaboration, Britney Spears: The Cabaret, Humphries asked Whelan-Browne to come up with something new. When he saw Show peoplehe said, “You make what we do so dark.”

“I remember thinking back when it could be, it could be incredibly dark and difficult and soul-destroying,” Whelan-Browne says. “We have so much of who we’re wrapped up in what we do as actors, so if you don’t get a job you feel like a failure as a person; It’s very difficult. I don’t want it to sound dark, it’s just about exploring those tough parts.

That said, she loves acting and says it’s the only thing she can imagine doing: “It’s addicting.”

Show people traces the journey of a budding graduate to a perpetual understudy, a music star torn apart by career vs. life choices, the front man pushing the party show, an aging diva, and finally a elderly man looking longingly at his career.

Whelan-Browne jokes that a few of the songs are triggering because they’re from roles she’s desperate to play but haven’t been able to do so far. She relates to many of the experiences portrayed in the series and says she is likely to become some of the others.

At some point, a character faces a critical dilemma: if she plays a major role in a musical, she might miss her chance at being a mother. It’s a close-to-home experience for Whelan-Browne, who, along with husband Rohan Browne, underwent four years of IVF before having their son last year.

Having a child felt like something that might never happen and the pain of it was brutal, she says, adding that she did everything in her power to make it a reality. “I know women who have done the same thing and didn’t get the result they wanted, so I know how lucky I am. My message now to all young artists is to take the test blood and have your egg count checked; even if you’re not sure, do it.

Whelan-Browne, Bryant and Frank have worked together since 2008. She thinks artists need someone to believe in them. “It’s very difficult to maintain self-confidence in an industry that is so full of rejection and heartbreak and self-doubt,” she says. “Ever since Dean and Mathew came into my life, they’ve given me that. They believe I can do anything, even things I’m not sure I can do. What it’s given me, even more that the opportunities they gave me[is] a confidence to try to be bold.

“Even vocally I never feel like the best singer, but every time I sing with Mathew on the keys I feel like Barbra Streisand.”

Show people is at Chapel Off Chapel from June 15-18. A special performance of Britney Spears: The Cabaret will take place on Friday, June 17 at 9:30 p.m..

Your essential guide to the best things to see and do in your city. Sign up for our Culture Fix newsletter here. 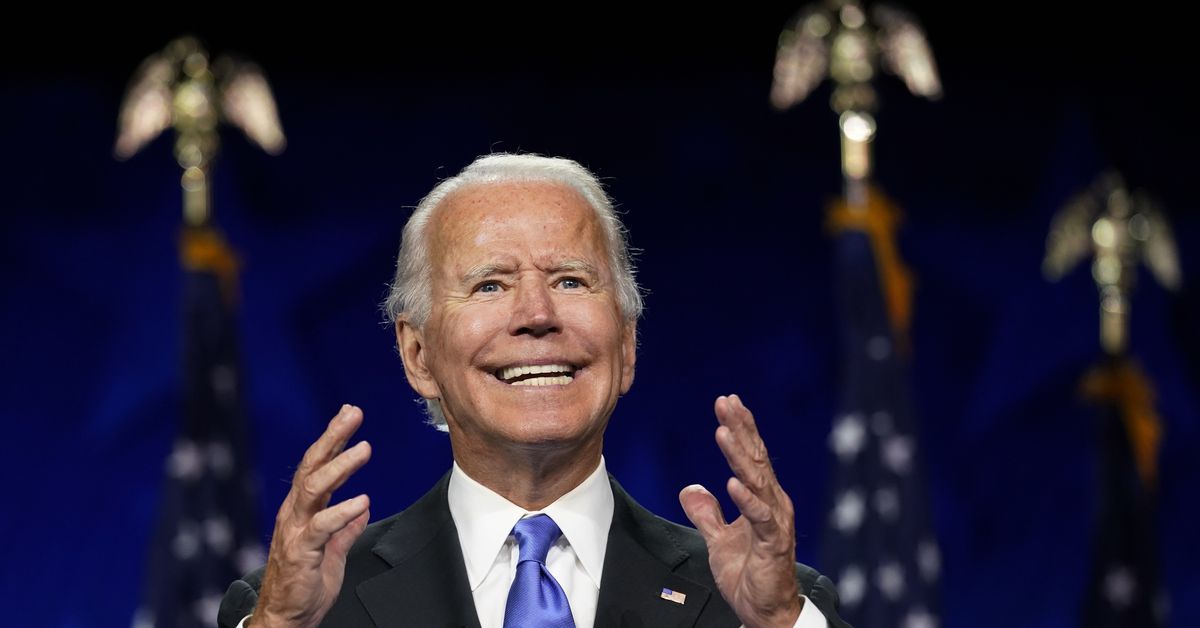 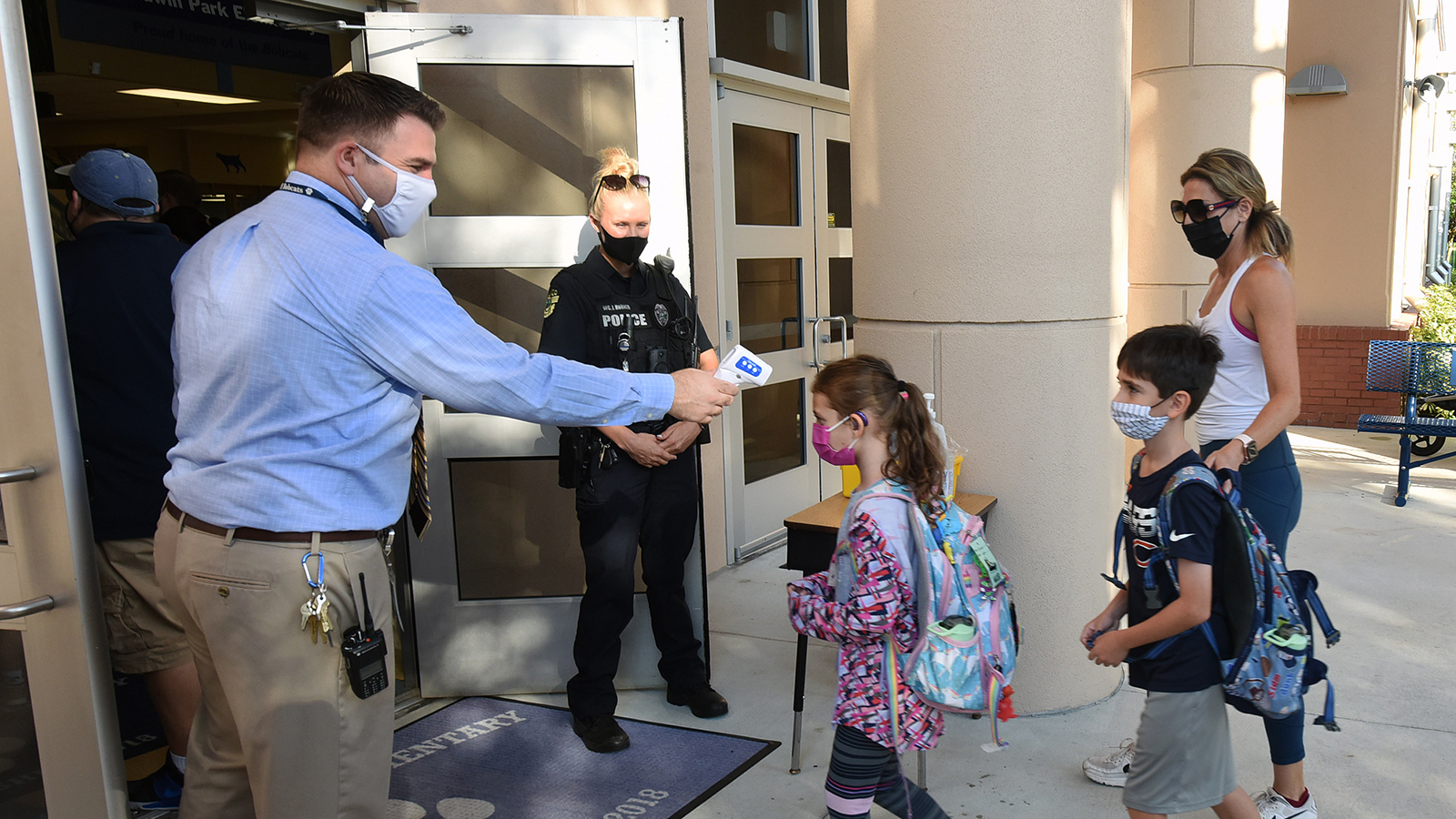