Vivaldi has become the latest browser maker to take a stand against cryptocurrencies, saying they are “nothing more than a pyramid scheme masquerading as a currency.”

The mess comes in a blog post by Vivaldi CEO Jon von Tetzchner in which he clarifies the company’s stance on cryptocurrencies in plain language.

“Cryptocurrency has been touted by many as a money revolution, the future of investing, and a breakthrough technology,” von Tetzchner writes on the Vivaldi blog. “But if you look past the hype, you won’t find anything more than a pyramid scheme masquerading as currency.”

“The problem is that to extract real money from the system, you have to find someone willing to buy the tokens you hold. And that’s only likely to happen as long as they believe they can resell them to someone. ‘one who will pay them even more. So on.’

“If at some point you stop finding people willing to buy these tokens on the sole promise that they are worth more in the future, the whole system could well collapse, with the value of all the tokens falling to zero.”

Von Tetzchner also tackles the environmental damage caused by cryptomining. “The power consumption of bitcoin alone is staggering, consuming as much electricity as some countries,” he writes. “And that’s likely to continue to increase because the underlying technology isn’t and can’t scale in a reasonable way.”

“When so many of us are doing our best to reduce our carbon footprint, it seems counterproductive to indulge in technology that undoes that hard work,” he adds.

Although other browser makers such as Opera – which von Tetzchner co-founded before he acrimoniously parted ways with the company – offer support for cryptowallets, the Vivaldi boss says there’s no way that Vivaldi follows the same path.

“By creating our own cryptocurrency or supporting cryptocurrency-related functionality in the browser, we would help our users participate in what is at best a gamble and at worst a scam,” he wrote. “That would be unethical, plain and simple.”

Mozilla drew criticism when it posted a tweet reminding its followers that they could make cryptocurrency donations, prompting the company to quickly halt such donations.

“As of today, we are reviewing whether and how our current crypto donation policy aligns with our climate goals,” said the the company tweeted January 6th. “And while we complete our review, we will pause the ability to donate cryptocurrency.” 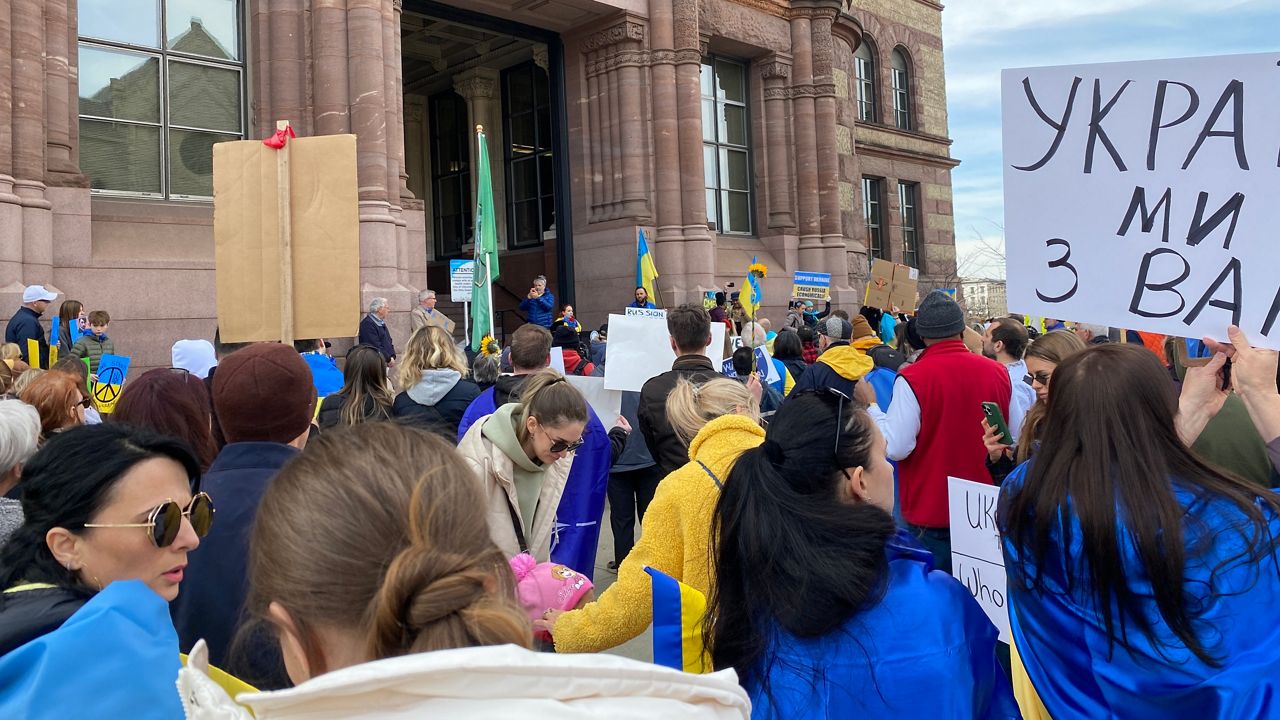 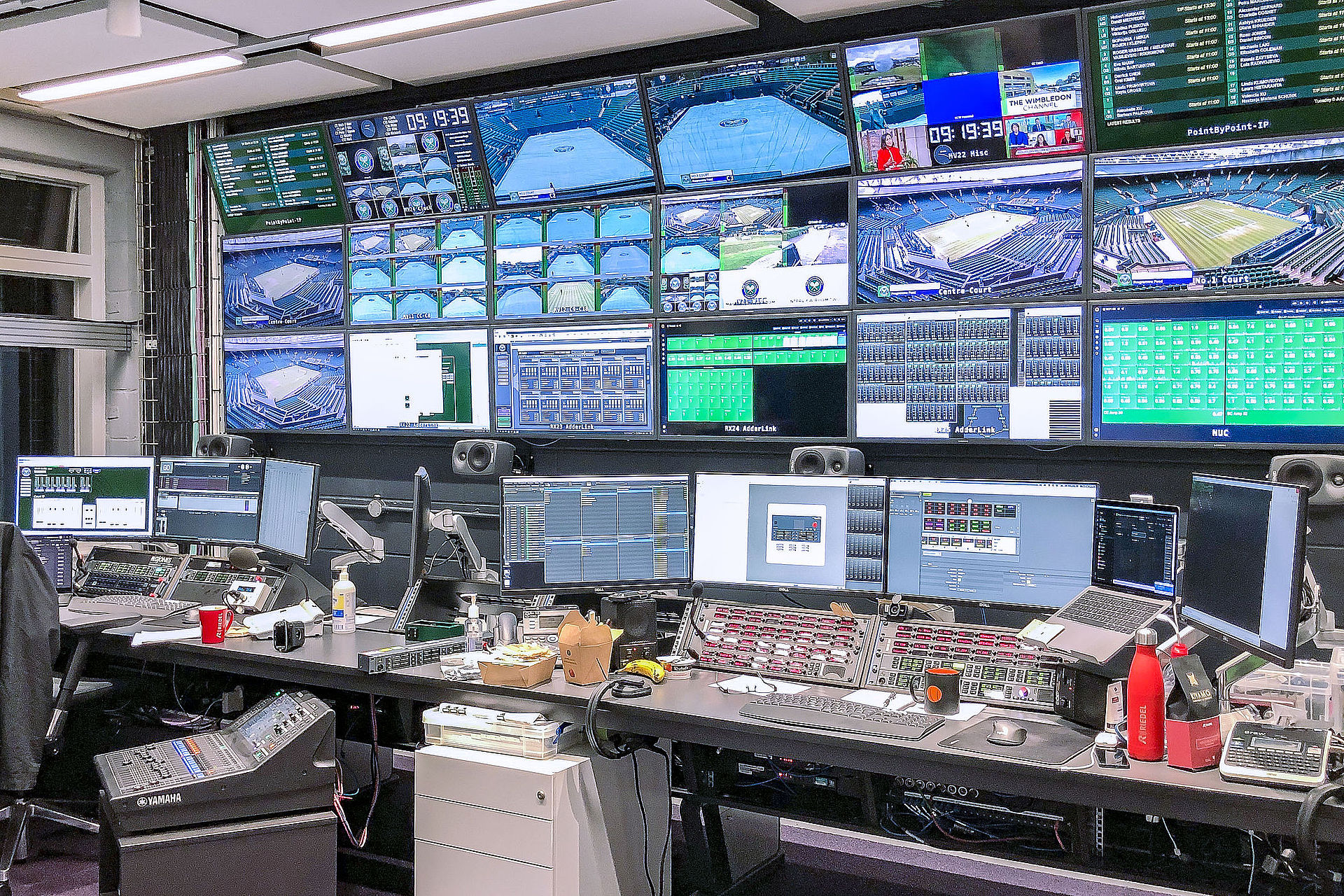 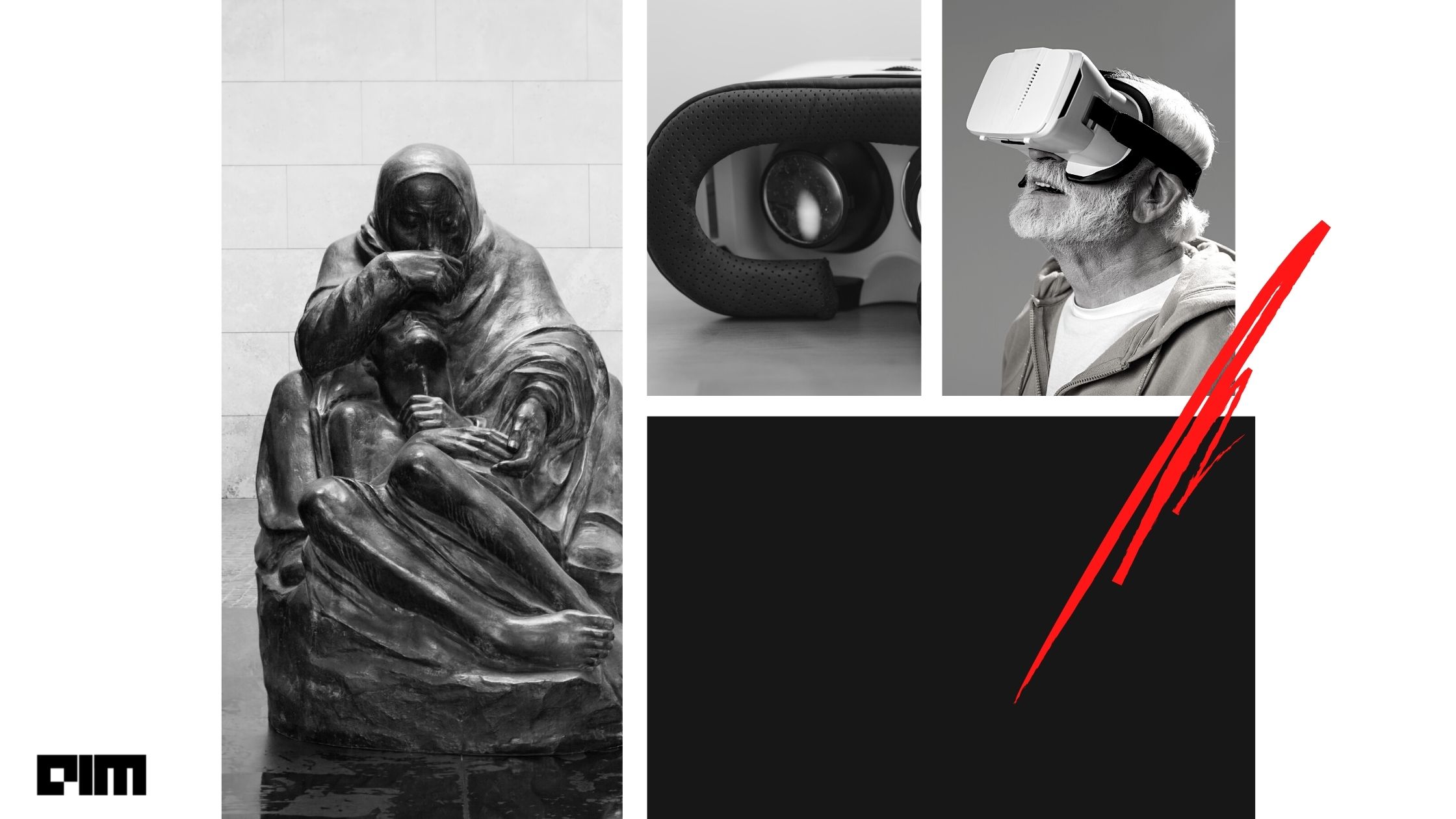