Dubai is a rising city that many describe as a place of wealth and opportunity. Consequently, many of the wealthiest people have found joy and belonging in living there, giving us a new and exciting source of entertainment. “Dubai Bling” is a new reality show on Netflix that explores the extraordinarily luxurious and dramatic lifestyles of 10 Dubai locals. While their flashy clothes and extravagant homes might seem appealing to many viewers, there’s a prominent ugly side to every story, and this show reveals a lot of it.

The show’s opening montage will have you feeling excited, as well as nervous, for what you’re about to see unfold. The montage begins with a calm but dazzling compilation of luxuries for the cast to savor. Clips of their stunning outfits, beautiful homes and families fill the screen. Suddenly there is a rapid slide into reality. Scenes of drama and screams flood the screen and audio. Taken out of context, it seems like a veritable whirlwind of emotions.

Money can buy you a lot of things, but a drama-free lifestyle is definitely not one of them. The series is made up of eight jam-packed episodes that oscillate between glamor and conflict. Luckily, some conflicts are more fun to watch than others. Not even 20 minutes into the first episode, we’re introduced to Safa Siddiqui, a real estate agent who asked her husband to convert one of their five bedrooms into his own personal walk-in closet. However, she still needs more space to store all her fancy clothes and accessories – obviously a very hot topic in their household.

Zeina Khoury and Farhana Abodi are two of the other multi-millionaires the show follows. Khoury is also a real estate agent and has become very good friends with Siddiqui. The show portrays them as true partners in crime from the start. Abodi is a full-time social media influencer who has grown her following by flaunting her lavish lifestyle. During the first episode, Khoury shares that she and Abodi were once very close. But some of Abodi’s unpleasant traits made Khoury suspicious of her. The lack of trust between these women is portrayed throughout the show as sides are made and separations arise.

Then there’s someone who I personally consider to be one of the funniest characters. Loujain Adada, also known as LJ, is a mother of two who came from a simple family and later flourished in the world of bling. Adada describes herself as unabashedly materialistic, which sometimes causes conflict between the rest of the cast and herself. Her search for a replacement for her late husband raises questions among the cast about her relationship intentions. Is she looking for love or Louis Vuitton?

If you’re a fan of shows like “The Kardashians,” “Selling Sunset,” or “Yummy Mummies,” this series is for you. However, for English speakers only, you may need subtitles as the cast often switches between English and Arabic. “Dubai Bling” will ultimately keep you on your toes as you watch the rich tensions rise, while surprisingly catching you living vicariously through the glamor of the actors. 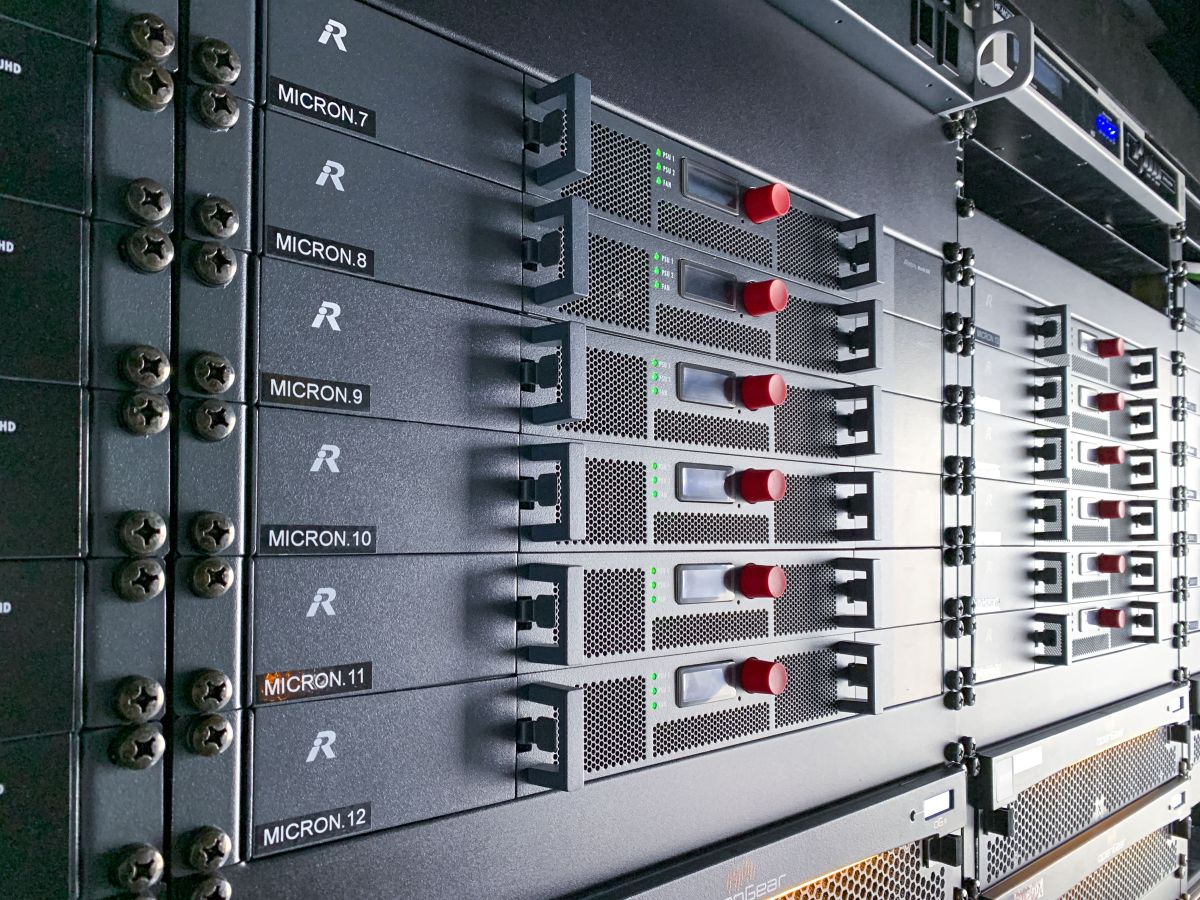 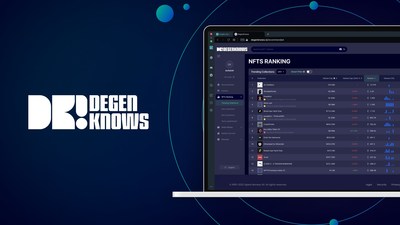 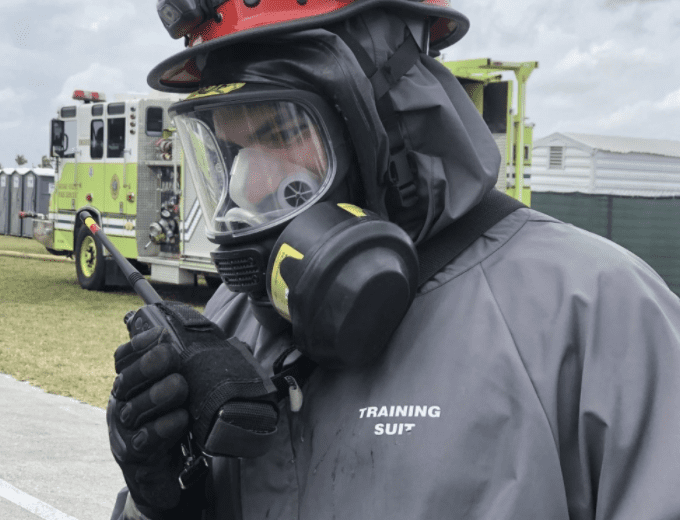 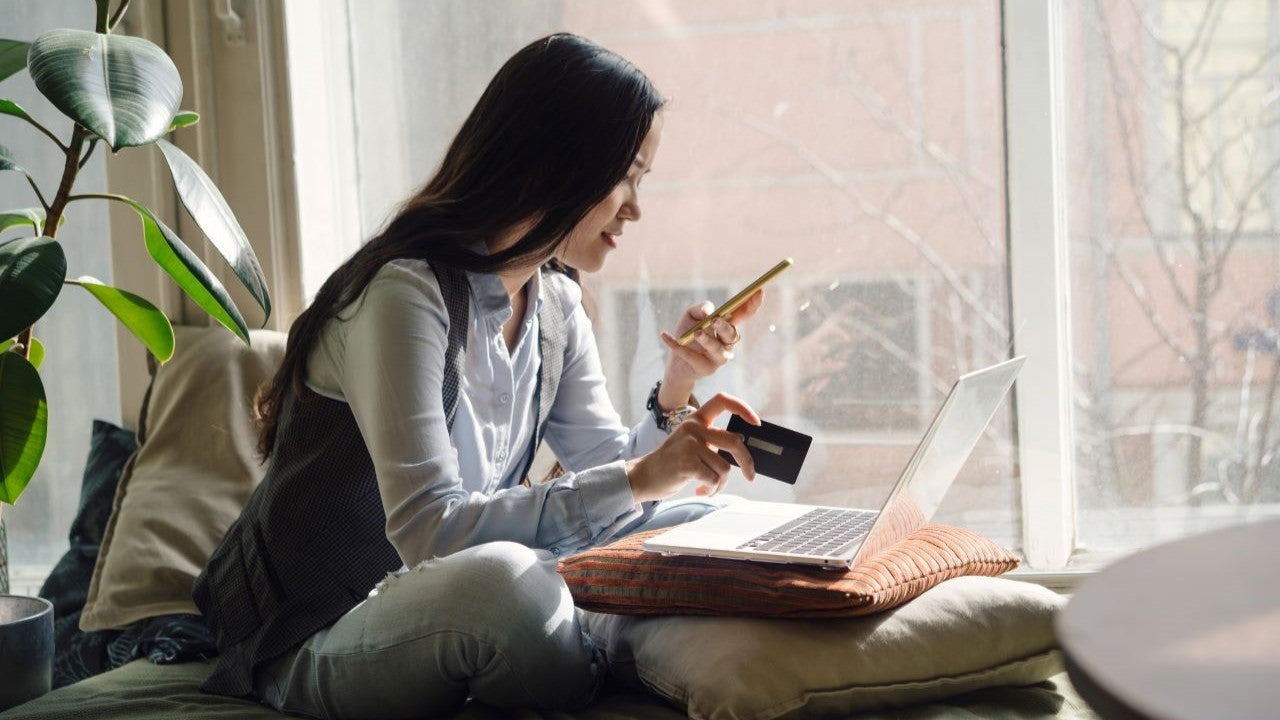