Erica Synths has released the latest in the EDU DIY series of Eurorack educational modules. This time we are building a 5 step sequencer.

I have closely followed this excellent series of modules from Erica Synths and Moritz Klein. In fact, I live-streamed my versions of each mod as they appeared. The format tends to be that we spend an evening learning the module from well-written manuals and building the basic circuit on a breadboard. The next evening we solder the kit together and test it. So far we’ve covered the VCO, VCA, envelope and case, and power supply to put it all in.

And now it’s time to do some tracks with the sequencer.

A 5-step sequencer? It’s unusual and intriguing. The hand-illustrated manual will guide us through analog sequencer design concepts. This will include creating a loop with an internal clock generator and wiring the control voltage connections. You will need two breadboards for this project as the circuit is a bit too large to fit on one. But it will also help us visualize the circuit better and have a less tedious time.

Notes or CV levels are set by the 5 knobs. There is no quantization, so the pitches will be a little free, which is the nature of analog sequencing. Each stage has a Gate switch which determines whether that stage will trigger a gate signal or not. A handy switch lets you reduce the number of steps to 4 or 3 steps and another switch limits the CV range to give you a more controlled step sequence. As the sequencer has an internal clock, there is also a Rate knob to control the speed.

For CV connections we have a Clock input which replaces the internal input and a Clock output to route the clock to other locations. The Reset input returns the sequence to step 1 as soon as it receives a pulse. Finally we have the Gate and CV outputs which will control a VCO and an envelope to run our sequence. You can, of course, plug them into anything.

The Sequencer kit costs a very reasonable €65 and is available now. I’ll probably be doing my live stream next week, but please subscribe to my channel to get notified.

Previous “We made a fucking deal with the Saudis! - More Pique leaked audio emerges as he urges Spanish FA chief to get him into the Olympic squad

Next Nidec announces its financial results for the year ended 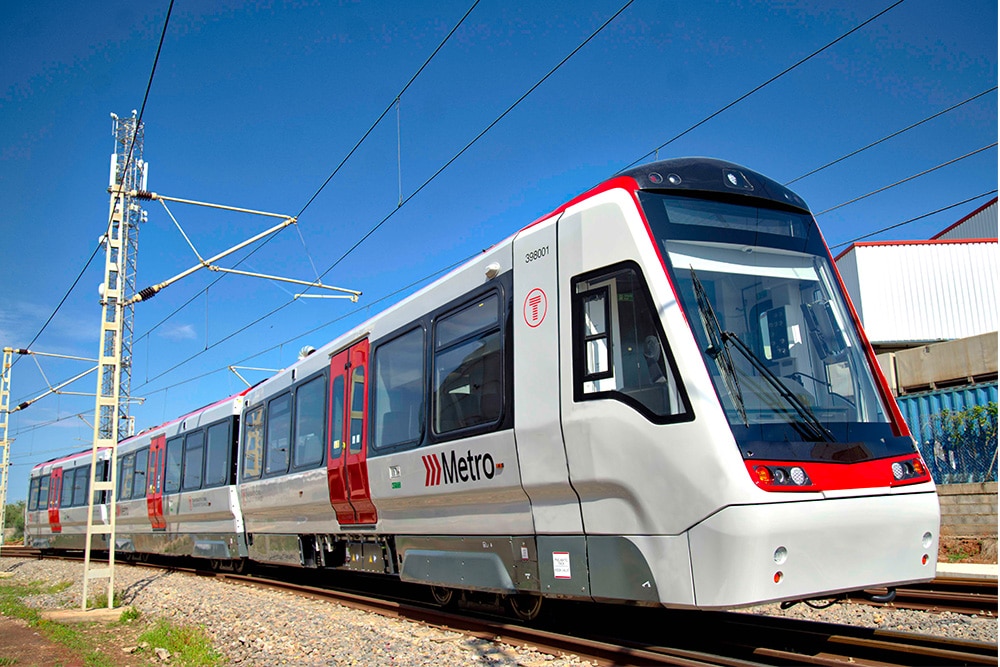 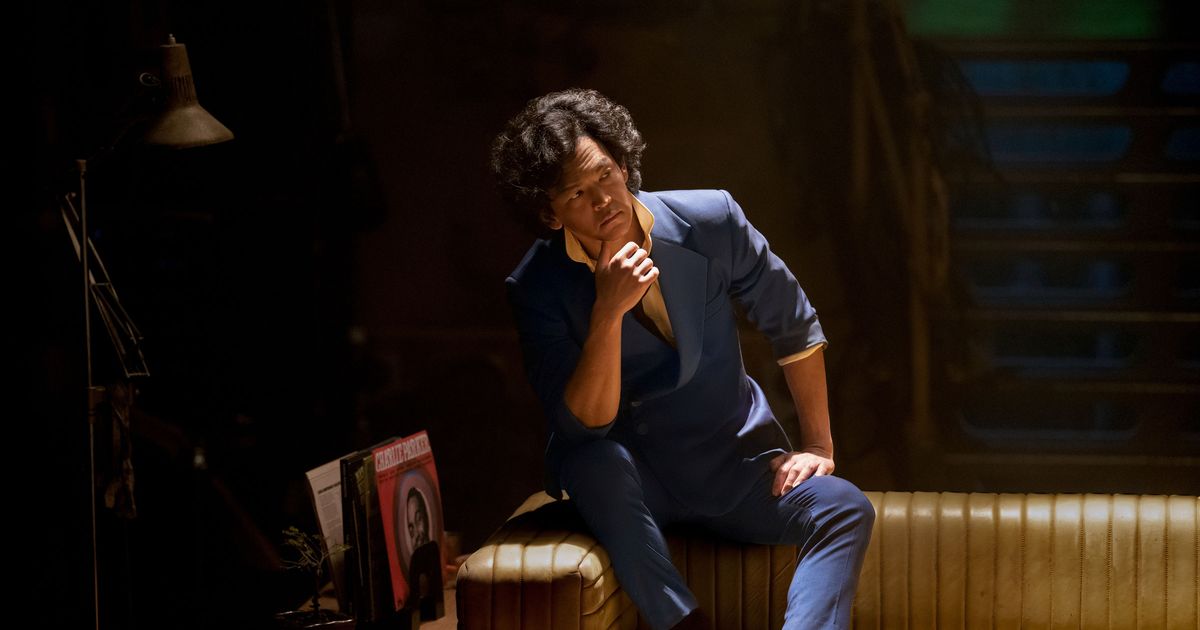 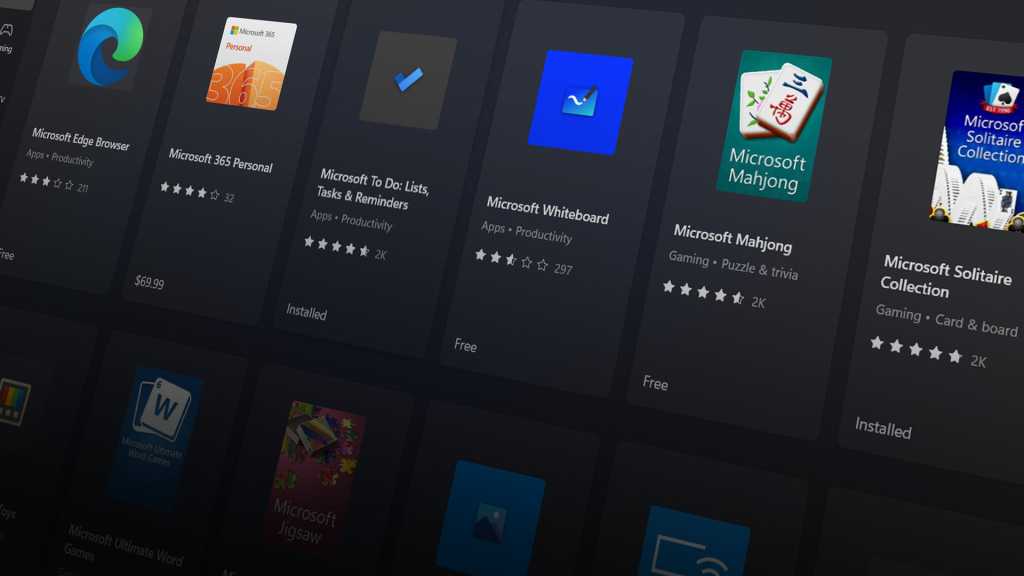