Mozilla released Firefox 98.0.1 on Monday with an entry in its release notes.

“If you previously installed a customized version of Firefox with Yandex or Mail.ru, offered through partner distribution channels, this version removes those customizations, including default add-ons and bookmarks. If so, your browser will revert to the default settings, as offered by Mozilla.

“All other versions of Firefox are unaffected by the change.”

The changes will impact any version of Firefox marked as a Yandex, Mail.ru, or OK.ru distribution.

The move comes less than a week after the browser maker released Firefox 98. The big change for this release was a revamped download experience. In terms of real-world impact, what stood out to me the most was redirecting the browser to the non-standard directory I use for downloaded files.

“You can now click on a file in the Downloads panel to open it before it’s even finished downloading. Firefox will open the file as soon as it’s available,” Mozilla said last week.

“Any files you download will be immediately saved to your disk. Depending on the current configuration, they will be saved in your preferred downloads folder, or you will be prompted to select a location for each download. Windows and Linux users will find their files downloaded to the destination folder. They will no longer be placed in the Temp folder.”

Firefox 98 also removed the default search engine for a number of users when Mozilla and the search engine ended their agreement.

The release also included support for the dialog HTML element, which also landed in Safari 15.4 on Monday.

The browser has also supported cascading layers and CSS containment, which will help its score in the Interop 2022 benchmark.

The new version of Safari also introduced new units of window height and window width to determine the largest, smallest, and most dynamic size of a dimension when scrolling, which is necessary because mobile browsers hide the address bar when scrolling. The browser also added support for the font palette, focus-visible pseudo-class, and removed support for a bunch of WebKit prefixes.

Next How to avoid getting scammed 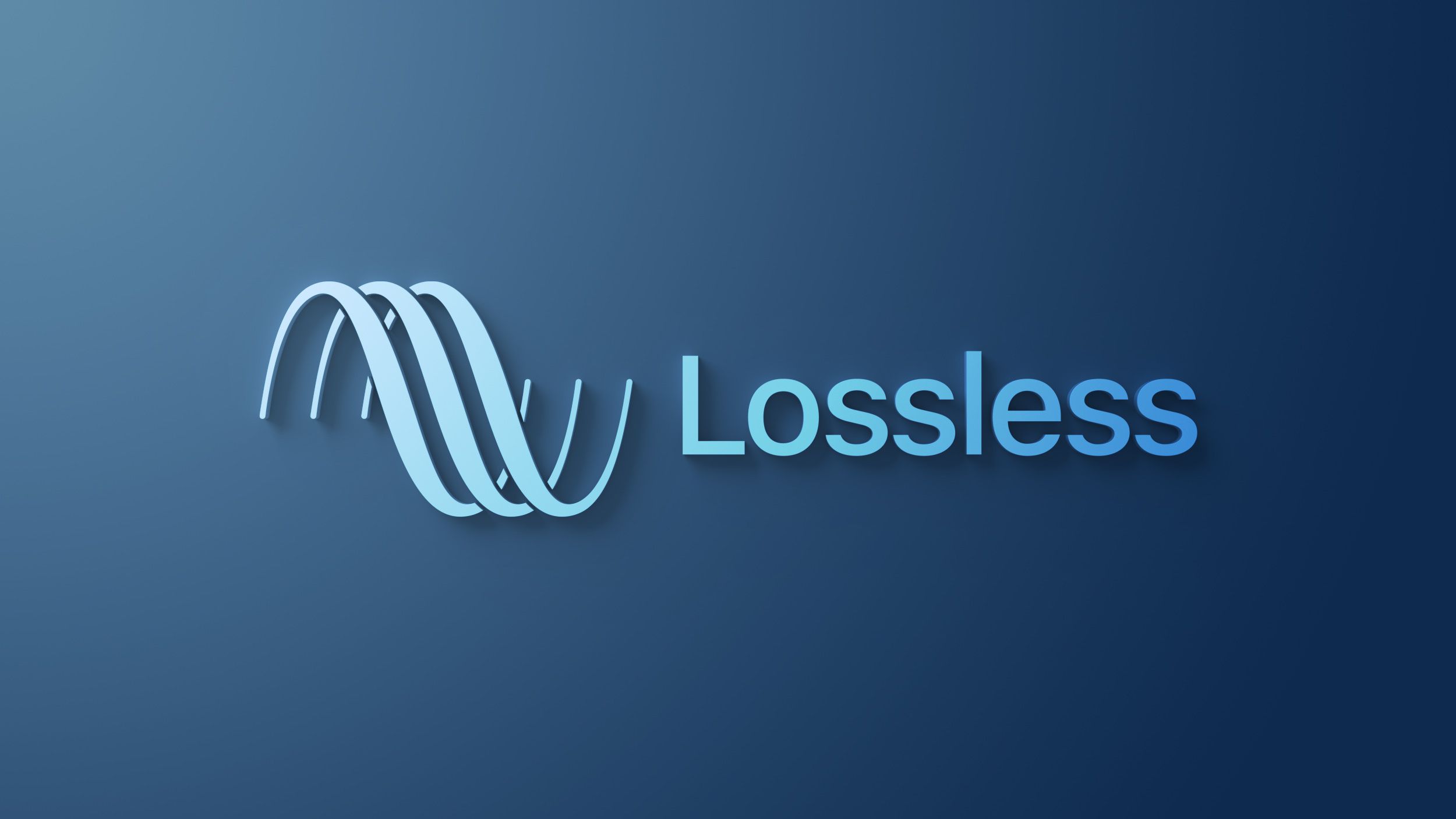