The news came after a Google technical software engineer shared a Tweet about Google’s plans to take down Internet Explorer. His Tweet said, “As a web developer, this is one of the happiest announcements in a while: Google search ended support for IE11 in its core product (you can still search , but you will get a fallback experience). I’m mainly posting this so you can send it to your boss. We did the math. It’s time. “Several users on the Internet have taken this news and posted their views on it. Several users are also sad to see the classic web browser taken off the servers. Here are some fan reactions to the Microsoft browser. Internet Explorer 11.

That’s what I thought, actually it doesn’t matter if most people don’t use a browser anymore if your customers are still using it …

I mean, I’m sure the end goal is for Google to only support Chrome.

Just make sure your HTML and DOM and ARIA order are all in order when you stop supporting IE, many screen readers and AT users are probably still trapped in IE.

What does the fallback experience mean here? Is this something that you are actively working on or is it best effort and research may or may not work on Ie11

Microsoft has completely shifted its focus to the new Microsoft Edge and has already started releasing new additions to the operating system. One of the biggest changes includes the new IE mode for Edge which helps users switch from Internet Explorer to Microsoft Edge. With this mode, businesses have the ability to easily switch and adapt to the new Chromium-based browser. Microsoft is expected to bring this support for IE mode to the Edge browser by 2029. More details on the removal of Internet Explorer from servers are not expected to be released by Microsoft. So keep an eye out for updates from their official social media accounts.

Next Real-time web communication market to reach $ 20 billion by 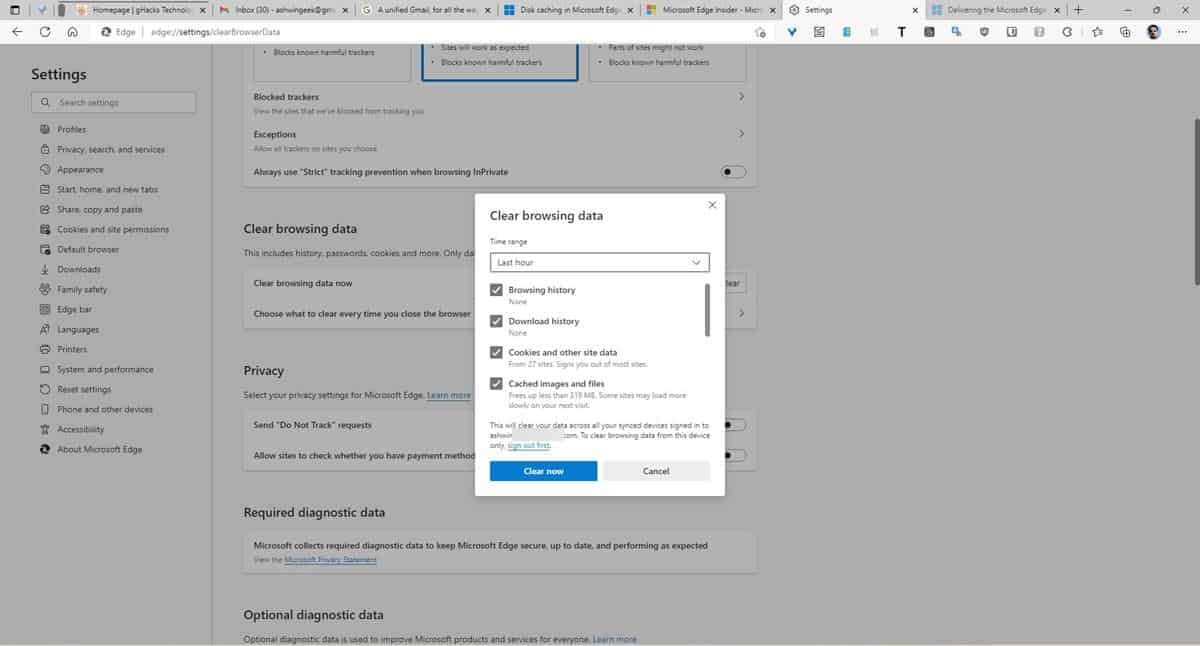