A few weeks ago, NASA announced that the operations of the International Space Station would be extended until 2030. But the ISS is aging and cannot be repaired or replaced.

As early as 2031, the ISS could experience a dazzling disappearance, as it de-orbits in the Earth’s atmosphere. His final resting place will be a place in the Pacific Ocean, called Point Nemo. Point Nemo is the farthest place in the ocean of any landmass. It is often called the “spacecraft graveyard”.

It is amazing to think that for two decades astronauts have been living and working in space.

The ISS operates partner nations including the United States, Canada, Japan, several European countries and Russia. The ISS orbits about 220 miles above Earth, traveling at 17,227 mph and orbiting Earth every 90 minutes. The first module was launched in 1998 and the construction took 42 separate launches. The ISS has been permanently occupied since November 2, 2000.

Two hundred astronauts have been aboard the ISS to conduct countless experiments, working together to improve life for everyone on Earth. Another 100 astronauts will visit the station over the next eight years. The ISS is the length of a football field, or you can compare it to a six-bedroom house.

If you’ve never seen the ISS pass overhead in the night sky, now is the time to take advantage. Often, planetarium guests will ask what to look for.

First, the ISS is the third brightest object in the sky and looks like a bright star. The sunlight reflecting off the huge wings of the solar panel makes it a shiny object. Also, the ISS moves in a straight, steady line and does not blink, like an airplane. NASA has a great tool for knowing when to look, at www.spotthestation.nasa.gov. You can sign up to receive alerts, via email or SMS, that let you know when the ISS will be visible.

When you receive an alert, it contains information about the direction in which the ISS will first appear and where it will disappear. So practice orientation at home to prepare. Remember that the sun sets in the west, so you can determine the other direction points from there. Many passes of the ISS will begin and end between major direction points, such as southwest to northeast. Next, the height of where the station spawns is given in degrees, along with the maximum height it will reach. Ninety degrees is overhead, so you can estimate the height. Another way is to clench your fist. Your fist represents 10 degrees in the sky. Extend your right arm, be steady, and align your fist toward the horizon. Now stack your other fist on top and it will be 20 degrees. Keep alternating your fist until you reach the desired height. So get out of the next ISS pass in our area and marvel!

The Planets and the Moon – Venus continues to be the dazzling highlight of the morning sky and is now joined by Mars, Saturn and harder to spot Mercury. On March 1, Venus rises more than two hours before the Sun and Mars rises within half an hour of Venus, and the pair will stand five degrees southeast of each other. During the month, the bright Venus will fade slightly while the amber of Mars brightens. On March 15, the pair will be at their closest, less than four degrees apart. Venus reaches its greatest westward elongation on March 20 and lies 47 degrees west of the Sun. On March 24 and 25, Venus, Mars, and Saturn form an elegant triangle one hour before sunrise. The best show of the month takes place on March 28, when the crescent Moon joins Venus, Mars and Saturn. On March 31, Venus and Mars are six degrees apart with Saturn between them. Mercury remains visible in early March and just south of Saturn on March 2. Mercury disappears and Saturn rises higher. Jupiter reappears in the morning sky at the end of the month, two degrees high in the east, 30 minutes before sunrise. Uranus is the only planet visible in the evening sky in a dark region of Aries, Aries. An easy way to find Uranus, with binoculars, is to draw a line between Hamal, the brightest star in Aries, and Menkar, the brightest star in Cetus. Uranus is located halfway between these two stars. The crescent Moon will be just southwest of Uranus on March 6. Neptune is not visible in March.

Don’t forget to put your clocks forward for daylight saving time on March 13; and the vernal equinox, or first day of spring, begins at 11:33 a.m. on March 20.

South West – Orion, the Hunter, continues to march west until March. Look for the three aligned stars that form Orion’s belt. The bright red-orange star at the top and left of the belt is Betelgeuse. The bright blue-white star at the bottom right of the belt is Rigel. Draw a line from the belt to a red and orange star, Aldebaran, which is the eye of Taurus, Taurus. The lateral V-shape is the face of Taurus. Above Taurus, the small cluster of stars is the Pleiades or the Seven Sisters. Looping counter-clockwise from the Pleiades, the next bright star is Capella. Continuing down, the two stars you see are Gemini, Twins.

North – The Big Dipper swings higher in the sky. Past the two stars at the end of the cut to the next bright star is Polaris, or North Star. The constellation Cassiopeia is to the left of Polaris and looks like a letter ‘M’ from the side.

Is – Return to the Big Dipper Cup. Locate the flat part of the cup. Look to the right for the shape of an upside-down question mark. It is the head of the Lion, the Lion. Towards the end of March, descend from the handle of the Big Dipper to the bright yellow and orange star Arcturus.

Binocular Highlights – Facing west, you will see the small star cluster, the Pleiades, or the Seven Sisters. The Pleiades are a beautiful open cluster of stars. Head to Orion, the hunter. Scan the three stars of Orion’s belt below. You will see a blurry area with bright stars. This is the Orion Nebula, a cloud of hydrogen gas where new stars are forming. For a challenge, scan between Leo and Gemini. There you will find the Beehive Star Cluster.

Visit www.mckinleymuseum.org for show dates and times. Planetarium shows are free with admission to the museum. Places are limited and will be on a first come, first served basis. The planetarium is located inside the McKinley Presidential Library & Museum, 800 McKinley Monument Drive NW, Canton. For more information, call the museum at 330-455-7043. 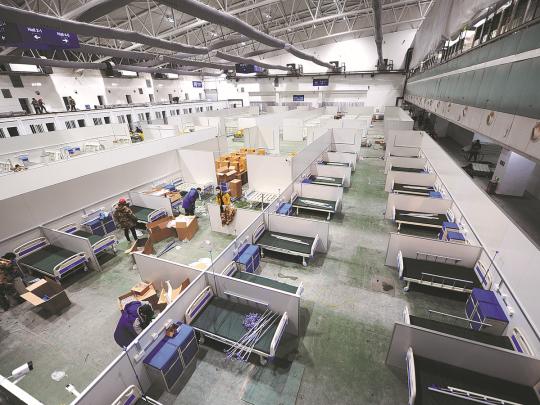 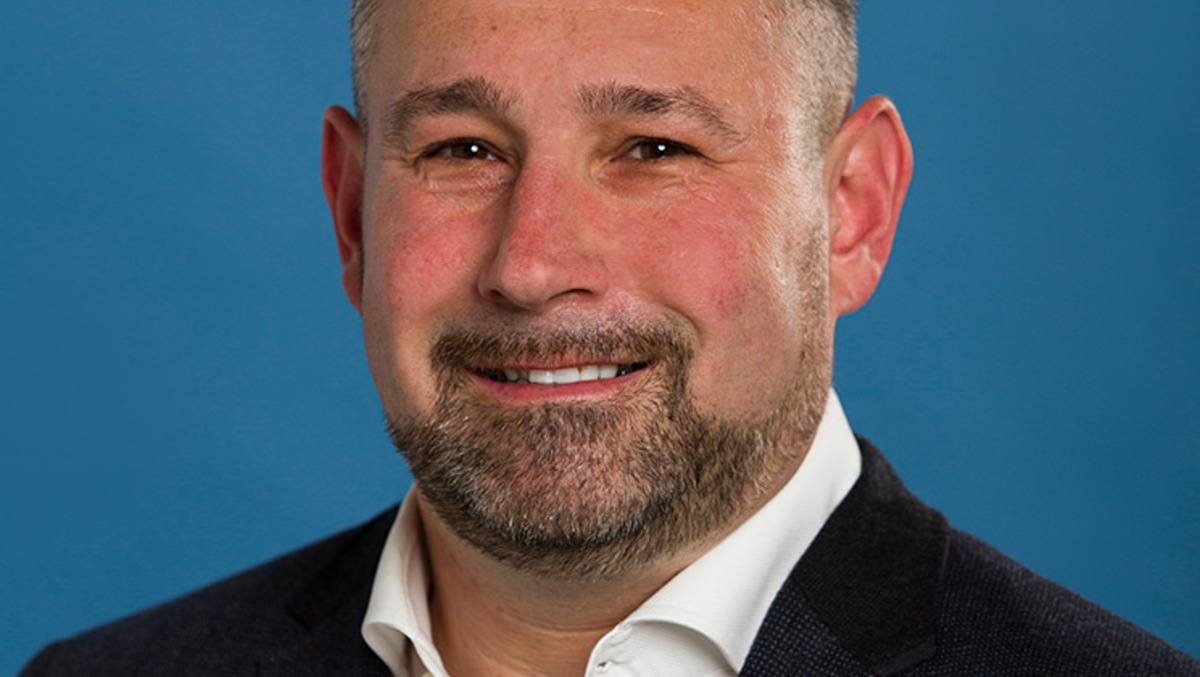 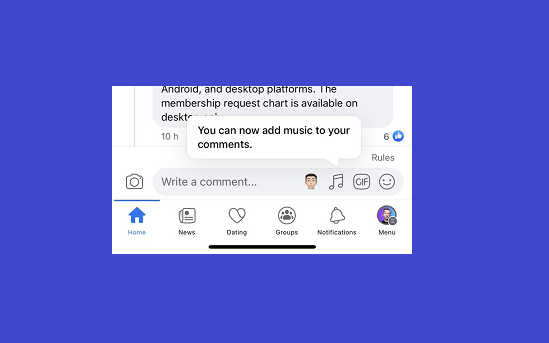