The online payday loan market is booming around the world

MIDDLETOWN, NJ – U.S. Representative Chris Smith, the Congressman representing Southern Monmouth County in Washington, DC, is vying for $1 million to install all new sidewalks along Kings Highway in Middletown , specifically the section where commuters walk along Kings Highway to get to the Middletown NJ Transit station.

Additionally, once federal funding is secured, four more streets surrounding Middletown Station will also have sidewalks, but Middletown said it was too early to say which streets.

“At this point, there are no specific plans or designs for any particular street,” Middletown Township said. director Tony Mercantante.

This will allow people to not only walk to Middletown Station, but also to the public library, Middletown Village Primary School and the new Middletown Town Hall.

However, Mercantante warned that this whole project is still in its early stages.

“The objective of the project is to improve pedestrian and disabled access near City Hall, Middletown Village School and Middletown Railway Station, while considering the value and of the aesthetic of the Middletown Village Historic District,” Mercantante said. “We are in the early stages of this federal funding process.”

This area of ​​Middletown has seen an increase in foot traffic in recent years, a number that is only expected to increase as more people use the township’s new building – which just opened last month – or walk to school and to the station.

Additionally, special historic street lighting will be added to this area, as a nod to the rich history of Kings Highway, which was actually a main road used before and during the American Revolution and the Great War of Independence. -Brittany.

“Kings Highway is the heart of one of New Jersey’s oldest historic neighborhoods and it desperately needs these improvements to become a safer, more walkable area for our community,” said Middletown Mayor Tony Perry. “This funding is essential to upgrade the road so residents and visitors can safely access important township assets, such as our new town hall and train station. The proposed historic street lighting will also help Kings Highway stay aesthetically true to its past.

The project also includes the reconstruction/repaving of Kings Highway from Rt. 35 at New Town Hall to New Monmouth Road.

This is a major project planned for Middletown and it is too early to know when work will start, as funding has not even been fully secured by Congressman Smith. Plus, the project will likely cost over $1 million, so that’s only part of the funding.

However, Smith’s request cleared a major hurdle last week as the House Appropriations Committee approved all projects defended under a congressional transportation spending bill. His request for funding will be put to a full vote by the House of Representatives in the coming weeks.

What exactly will happen:

Congressman Smith is a Republican who represents New Jersey’s fourth congressional district. As part of that same request, he is also working to secure $2 million in federal funding to alleviate flooding in historic Eatontown near Lake Wampum.

History of Kings Highway in Middletown:

The colonial road known as the “King’s Highway” was the baseline around which the town of Middletown was laid out. Kings Highway existed sometime before 1660 when Middletown was founded.

The route is actually an ancient Native American path known as the Minisink Path. The routes used by Native Americans were favored by settlers because of their proximity to higher land surfaces, away from ravines, steep slopes, bogs, streams, and marshes. One of the first tasks of the new settlers was to clear and improve the path to meet the demands of the 17th century settlers.

Middletown’s design, with individual lots facing the main road, followed the New England system, whereby landowners resided on lots within the village, with most of their land located on outlying lots. Many of the structures/sites built on the village lots along Kings Highway during the 17th, 18th and 19th centuries still exist today. These include Christ Church (c.1836 on a c.1670 foundation), Old First Church (c.1832 on a c.1688 imprint), Dutch Reformed Church (c.1836), Old Presbyterian Burying Ground (c.1684), Truex Blacksmith Shop ( circa 1825), Marlpit Hall (circa 1686), Taylor-Butler House (circa 1853), and more than a dozen private homes from the 17th, 18th, and 19th centuries.

Kings Highway was a major thoroughfare during the colonial period, even serving as a retreat route for British soldiers en route to Sandy Hook Bay after the Battle of Monmouth. Along the way they occupied the Old First Church building on Kings Highway for use as barracks/hospital before departing for Sandy Hook. The Anonymous Monmouth County Spy Map, a fascinating surviving Revolutionary War document, depicts King’s Highway among other local roads with distances between houses to help local Tories (King George Loyalists) in their tentative raids.

Many of these curators were direct descendants of early settlers who owned lots along Kings Highway.

And believe it or not, before the Revolutionary War, pirates also used Kings Highway (pirates were actually quite active around Matawan, Aberdeen and Sandy Hook, where there are even rumored buried treasures): At the turn of the 18th century, Moses Butterworth, a resident of Middletown and associate of the notorious pirate Captain Kidd, escaped imprisonment and eventual execution from a blockhouse on the site of Christ Church by traveling along Kings Highway toward from Raritan Bay. At the beginning of the 18th century, another pirate, Blackbeard and his gang were raiding the town of Middletown for supplies. They were met by a mob of angry townspeople in a bloody standoff on Kings Highway outside Christ Church, near the present-day intersection of Church Street.

Get more local news straight to your inbox. Sign up for free newsletters and patch alerts. 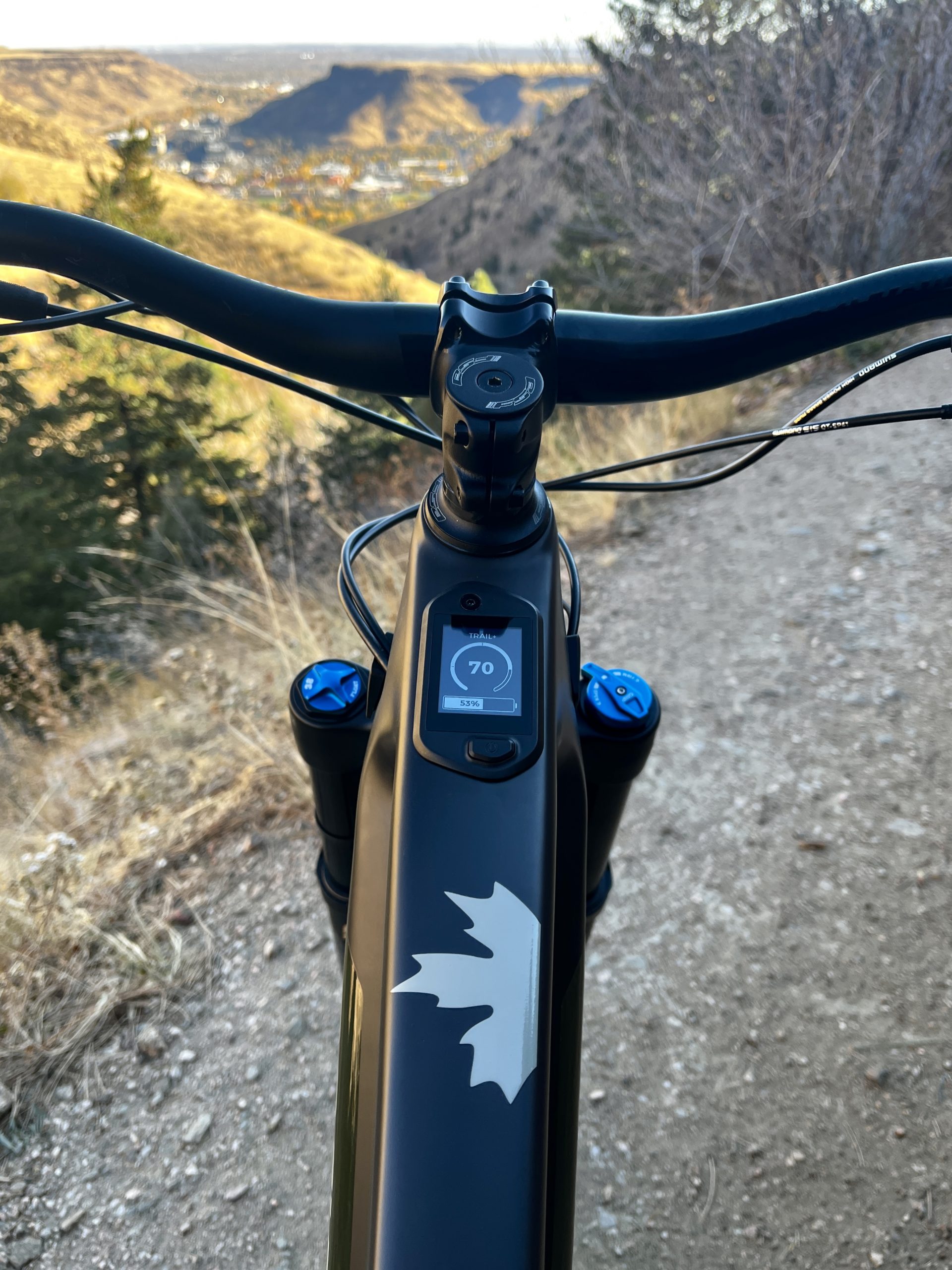