With over 21,000 km of fibre, Oteglobe’s pan-European network covers Greece, the Balkans, Italy and Eastern and Western Europe. It connects to major European gateways over several diverse fiber routes.

This is not the first time that Infinera and Oteglobe have teamed up. Oteglobe has previously deployed ICE6 coherent technology on its submarine routes. The company maintains two repeaterless submarine cables between Greece and Italy, each extending approximately 350 km. The ICE6 has equipped the links to deliver up to 16.4T of capacity, a 60% increase over previously.

“The deployment of ICE6 on Oteglobe’s terrestrial backbone modernizes its network and provides its customers with the latest services, including 400GbE,” said Nick Walden, senior vice president of global sales at Infinera. The technology achievement successfully delivered on Oteglobe’s undersea route lays the foundation for the upgrade and deployment of ICE6 across Oteglobe’s network. 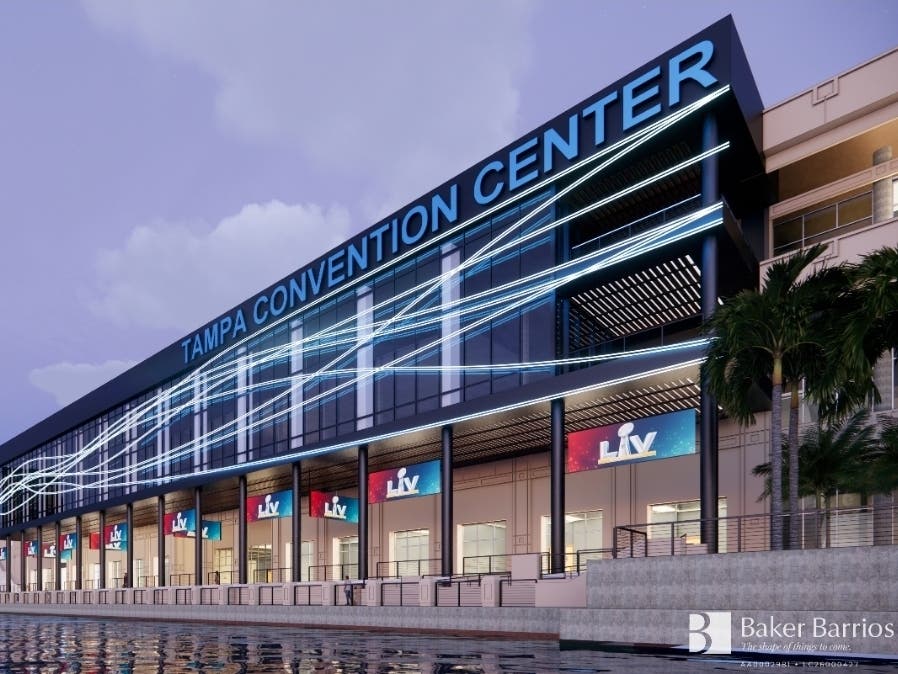