Port Harcourt, the capital of Rivers State and other urban centers will witness major activity from today as the state government embarks on another round of strategic infrastructure projects and launches a statewide flag, with the unveiling for public use of the Orochiri/Worukwo ( Waterlines) Port Harcourt City Local Government Area flyover by the Governor of Lagos State, Babajide Sanwo-Olu at 11 a.m.
Similarly, the government led by Governor Nyesom Wike will inaugurate the Ogbunabali-Eastern Bypass tomorrow, also in Port Harcourt City Local Government Area.
According to a calendar of events made available to The Tide by the government, last Friday former Sokoto State Governor Senator Aliyu Wamakko will perform the ceremony at Ogbunabali Junction.
Also to be commissioned Aug. 11 by NYSC Chief Executive Brigadier General. MK, Fadah, is the 5,000-seat NYSC auditorium; while the new State House of Assembly Quarters will be opened by Speaker of the House of Representatives, Rt. Hon. Femi Gbajabiamila on August 12.
However, on Wednesday, August 10, the former Governor of Ondo State, Dr. Olusegun Mimiko, will report the dualization of the Azikiwe-Iloabuchi road in Port Harcourt City Local Government Area.
Between Aug. 16 and Aug. 26, another 10 projects would either be commissioned or inaugurated across the state.
These include the Government VIP Lounge at Port Harcourt International Airport, Omagwa, in the Ikwerre Local Government Area on August 16; the unveiling of the renovated watermains building on the Port Harcourt/Aba Expressway near the watermains junction in the Port Harcourt City Local Government Area on Wednesday 17 August; 11th flyover construction flag at Ikwerre Road by Rumuokwuta/Rumuola Junctions in Obio/Akpor LGA on Thursday August 18; and the 12th flyover flag at Mgbuoba-Ozuoba/Ada-George Road by Location Junction at Obio/Akpor LGA on Friday August 19th.
Other flagship projects slated for special commissioning or flag are the construction of Omagwa’s interior roads on Saturday, August 20; and Flag of Igwuruta Internal Roads on Monday August 22, both in Ikwerre Local Government Area; as well as the unveiling of land reclamation, riverbank protection, road network, drains, power station and water reticulation, and housing complex at Ogbum-Nu-Abali sandfill , Port Harcourt City Local Government Area on Tuesday 23rd August.
The rest is the unveiling of a police station at Ogum-Nu-Abali sandfill-Eastern Bye-pass area on Wednesday August 24; Eneka to Obio/Akpor domestic routes on Thursday August 25; as well as Obuama (Harry’s Town) Community Secondary School in Degema Local Government Area on Friday 26th August.
Meanwhile, a statement from the Special Assistant (Media and Documentation) to the State Commissioner for Works, Dornubari Kiinee, last Saturday said that following plans to commission the Orochiri/Worukwo flyover (Waterlines) , both ends of the flyover had consequently been closed. Saturday, August 6, 2022 at 12 p.m. to allow the ministry to prepare for the commissioning ceremony.
The statement explained that “vehicle movements from the garrison will be diverted through Oroworukwo; traffic from the Presidential Junction Hotel will be diverted through GRA Junction. The flyover will be open for use immediately following Monday’s ceremony.”
The statement further states that “the Ogbunuabali axis will be temporarily closed and traffic diverted accordingly until after the ceremony” on Tuesday.
Kiinee said that “Additionally, the dualization of the Azikiwe-Iloabuchi road will be signaled on Wednesday August 10, 2022 by the former Governor of Ondo State, Dr. Olusegun Mimiko. This road will also be closed and traffic diverted to surrounding streets for a period of six months.
According to the release, “As preparation for the start of construction of the 11th and 12th flyovers reaches its final stages, Rivers State Works Commissioner Dr. George-Kelly Dax Alabo wishes to use this medium to inform Rivers State residents, especially motorists using Ikwerre Road and NTA Road, that there will be road closures around the axis of Rumuokwuta / Rumuola Junction and Location Junction by Ada-George, where these projects are to be located.
“This new development will last for the period of 10 months, which is the expected duration of the construction works.
“Motorists are requested to use alternative routes to be defined as follows: vehicles coming from the NTA axis will pass through Farm Road to Ben Wosley along Ada-George Road, or through Ohakwe Street.
“As for the proposed Rumuokwuta/Rumuola flyover, traffic will be diverted to Psychiatric Road; those coming from Wimpy Junction will be diverted to Route 1 via Kala Police Station.”
The commissioner called on the people of Rivers State to be understanding and patient with the state government as meaningful projects are flagged and commissioned in record time for traffic decongestion in the state. metropolis.

Previous Is your voice chat not working on Fortnite for Windows? Try These Fixes

Next Axelar, Aurigami and Trisolaris join forces to bring secure cross-chain lending and liquidity to Aurora from the NEAR protocol 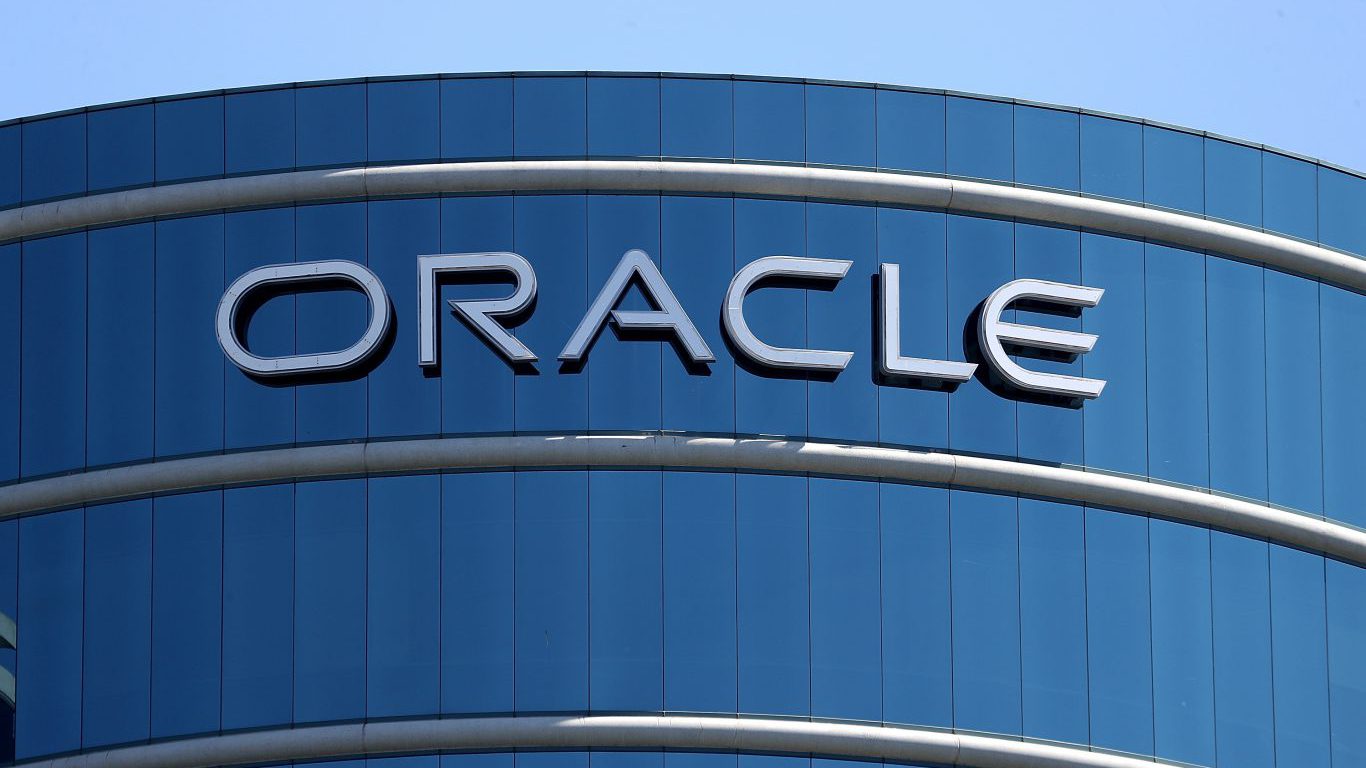 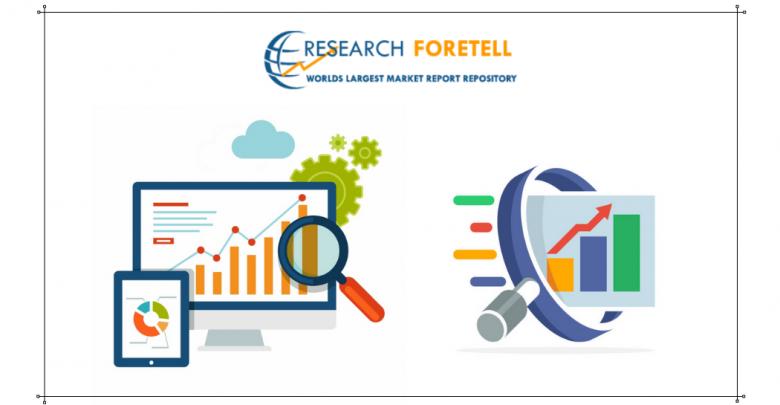