United States – Will driving concerts go away now that COVID-19 restrictions ease? Anyone who automatically answers “yes” to this question might want to stop by the Frederick Fairgrounds on a weekend evening this summer.

There, they’ll find a large drive-in scene rocked to its rafters in front of a large audience admiring The Disco Biscuits, Goose, Grace Potter, Moe and Umphrey’s McGee, to name a few. It’s all part of “Showtime At The Drive In,” a series of outdoor shows sponsored by Showtime Sound LLC and Auto Flex Entertainment.

â€œWe started this series last year as a way to bring our community together through film and socially distant concert sets,â€ said Marc Chauvin, director of technical operations for Showtime Sound. â€œBased on the feedback we received from fans last year, we have continued with the concept this year. “

Although it continues to operate under state and county guidelines, the in-car series has expanded its offering to include a â€œvendor villageâ€ with food trucks. It also features a high-resolution 20ft x 40ft IMAG screen to ensure maximum visibility of every location, a state-of-the-art audio system for sound quality, and a high-output lighting system with fixtures. Chauvet Professional to create everything, from a real rock show to an intimate theatrical atmosphere on the stage and its surroundings.

â€œWe have used our experience from last year to make this year’s experience more rewarding and engaging for fans,â€ said Chauvin who works with Aaron Kovelman, Director of Design and Production at Showtime Sound. on the lighting platform. â€œIt’s a different environment than a regular outdoor festival or concert because the fans are more dispersed, but we are able to generate enough intensity to connect them to the performers on stage. “

Half of the 820W LED profile luminaires are mounted on a truss at the top of the stage, while the rest are arranged along the bridge behind the stage. With two gobo wheels, two independently controlled prisms, two frost and a variable CMY + CTO color mix, Maverick luminaires offer domestic and visiting LDs a wide range of design options.

â€œThe Chauvet MK3 Profile is a versatile workhorse,â€ said Kovelman. â€œWe use them for the texturing of the gobos, the backlighting and the general dynamics of the scene. “

Chauvin, Kovelman and the design team hung eight Rogue R2 Wash fixtures at the top of the stage, where they help with wide sweeps of colors, specials, and downlighting for shows. The other six are on beams at the bottom of the stage and function as front lights, audience lights, and aerial effects.

High output Strike 4 devices are positioned behind the group and raised three feet above the stage. From this position, they act as blinders to the audience in addition to providing an evocative warm white backlight.

The drive-through concerts begin during the day, but the Showtime Sound design team have no trouble creating looks that stand out against the ambient light. The intense release of devices like the Strike 4 units is a big reason why. Also useful is the overhanging roof structure of the stage, which despite its light skins adds another texture element that LDs can use as a reflective surface for gobo animations.

While the roof enhances many looks, it also creates some of its own challenges. â€œIt can be difficult to get beams out of the air and above the crowd,â€ Chauvin said. â€œDealing with a low stage roof trim is something we’ve learned to handle. Visitors to LD certainly don’t know where to start when they first see it, but the result that is created has always been positive after a show.

Indeed, learning and adapting has served the Showtime Sound team well, first helping them launch their drive-in series last year, and then helping to refine it today. For a live entertainment format that some thought is going to disappear, this is a pretty impressive second act. 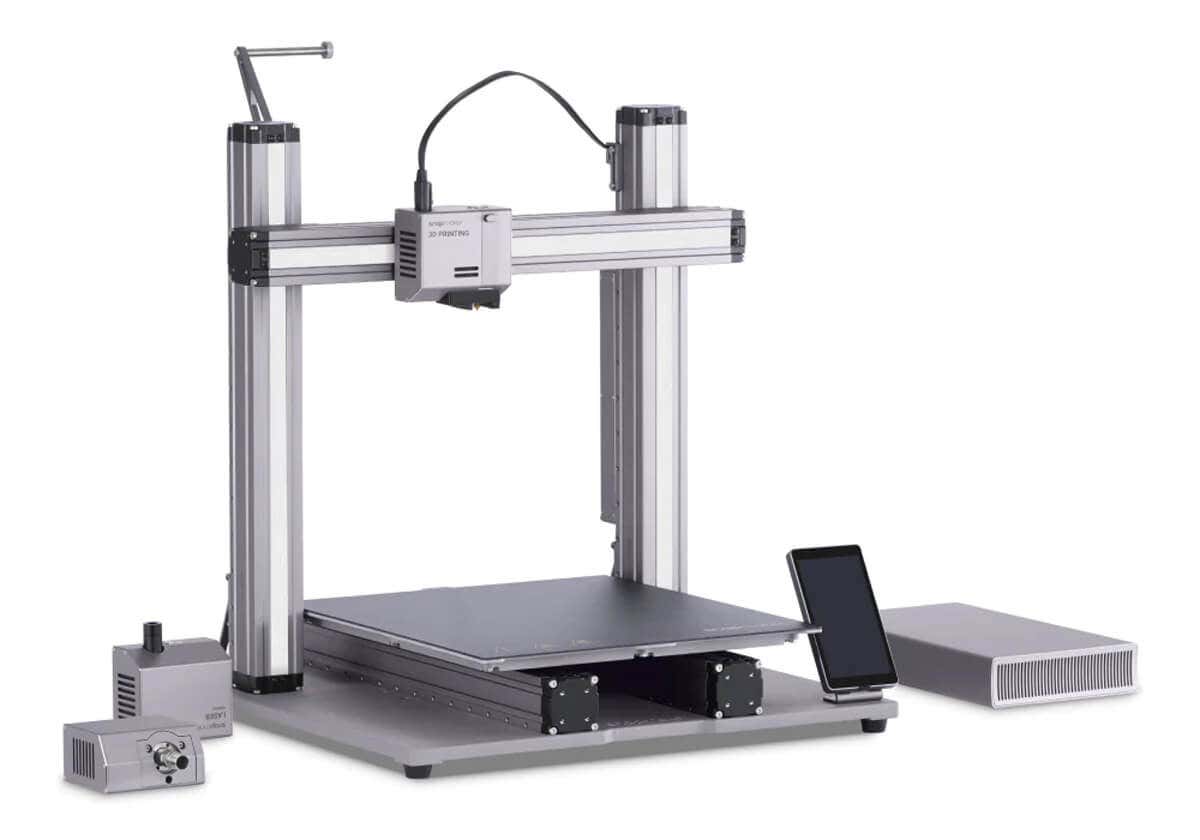 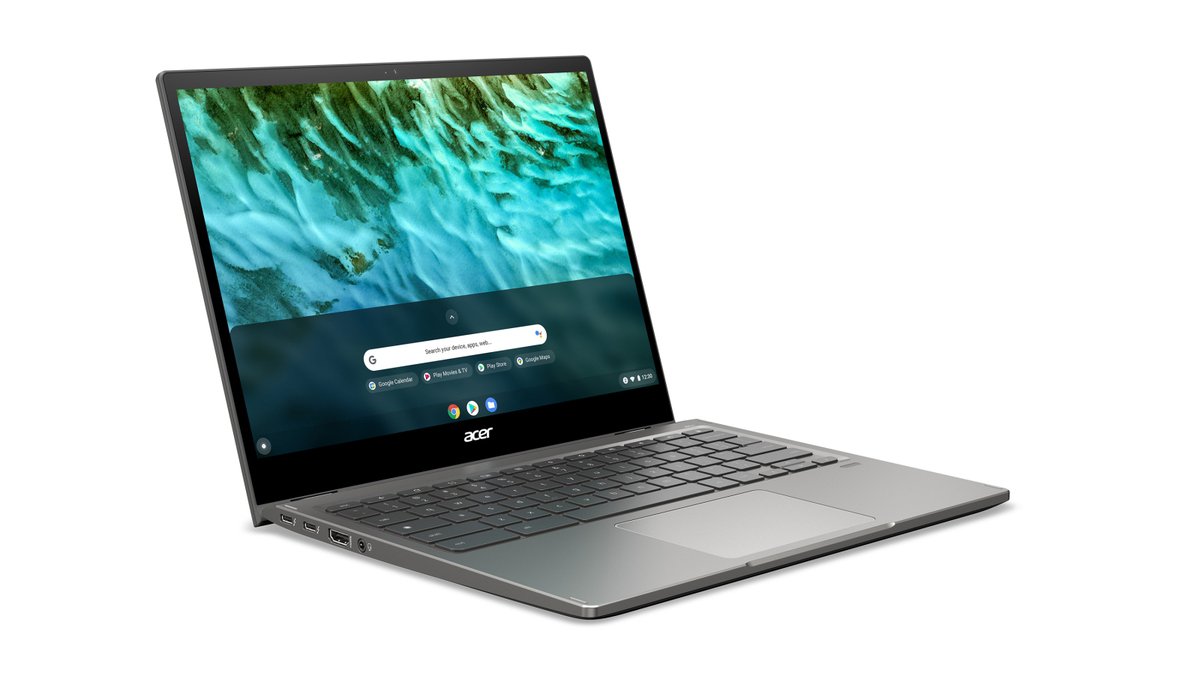 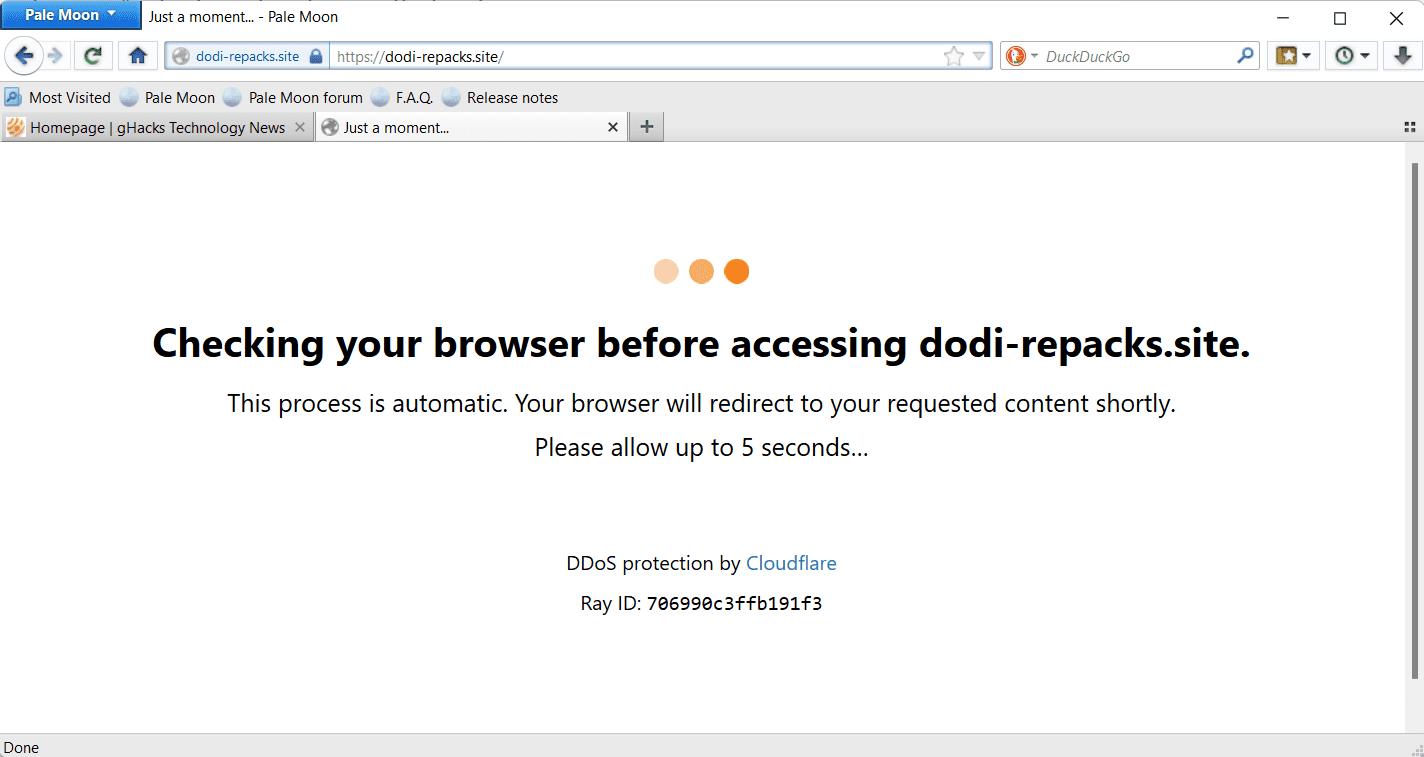