Sinu Joseph, renowned menstrual educator, author and founder and CEO of â€œMythri Speaksâ€, recently used Swell, an asynchronous social audio platform, to uncover the ancient science behind indigenous menstrual practices. With a plentiful response set from across the country, the conversation has been all the rage on the platform for eight days now.

Most of the user queries revolved around the scientific reasoning of various traditional belief systems around menstruation. From why women shouldn’t visit Hindu temples, exercise, or practice yoga during menstruation to why menstruation is considered unclean and best practices for ensuring menstrual hygiene, Sinu shed light on every aspect. cultural themes relating to the health and well-being of women in India, with the greatest insight.

Sinu’s stance on how colonization created a lack of respect among people around their own ancient menstrual practices, culture, and traditions, has helped users ratify what has destroyed the science behind these practices. As a result, Sinu mentioned that â€œWe naturally only understood western notions of science and anything outside of that came to be seen as superstitious, stigmatized, or backward. It also occurred to me that our women are not that stupid. If these practices were just superstitions and had no impact on their health, they would not have continued. I delved into this topic and discovered that the answers to these questions are found in our ancient science like Ayurveda.

Why not eat spicy food during your period?

She goes on to discuss the menstrual diet with the context of â€œRajaswala Paricharyaâ€ in Ayurveda which spells out the dos and don’ts of menstruation for a healthy menstrual cycle and well-being. She explains how Pancha Maha-Bhoota, that is, the five physical elements – air, water, earth, fire and space dominate the human body in relation to hormones and movements of the human body. body. For example, “Pitta Dosh” is the element which has the component “Agni”, ie fire. â€œWhen it is high, you should avoid things that will make it worse. Therefore, it is not recommended to eat too spicy or non-vegetarian foods during menstruation, as it can warm your body. It makes Pitta dosh worse. once it gets worse, you will have heavy menstrual bleeding. One of the ways to avoid this is to eat foods that are not very hot or spicy. Likewise, the color of the menstrual blood should be bright red, the color of the menstrual blood. The flow should be moderate and last around 4-7 days depending on his â€œPrakriti.â€ This should not be accompanied by a burning sensation or clots. But if his ‘Vatta’ dosh is activated, the color of his blood that drains will be dark brown, with a lean, dry texture.

Marketing of menstrual products in the name of hygiene

On several user queries regarding the best hygiene products to use, Sinu said: â€œFrom my experience, I have realized that all of the language of hygiene itself is created entirely by the major menstrual product brands. Because, whatever product you use, it doesn’t cause any of the menstrual disorders like period pain, heavy bleeding, delayed periods, missed periods, endometriosis, or PCOS. None of these have anything to do with hygiene, it’s just a narrative created to make us feel like we’re not good enough with the products we choose, and other products may be thrown at us.

Do girls really drop out of school because of poor sanitation facilities?

She went on to point out that the concept that girls drop out of school due to poor sanitation facilities is no longer true. According to her, â€œEven in villages, most of the students live close to their school, so they prefer to go to their homes to change sanitary napkins, which is more comfortable and easier for them. Moreover, with mass movements like Swachh Bharat Abhiyan almost, every school has proper access to toilets. “ 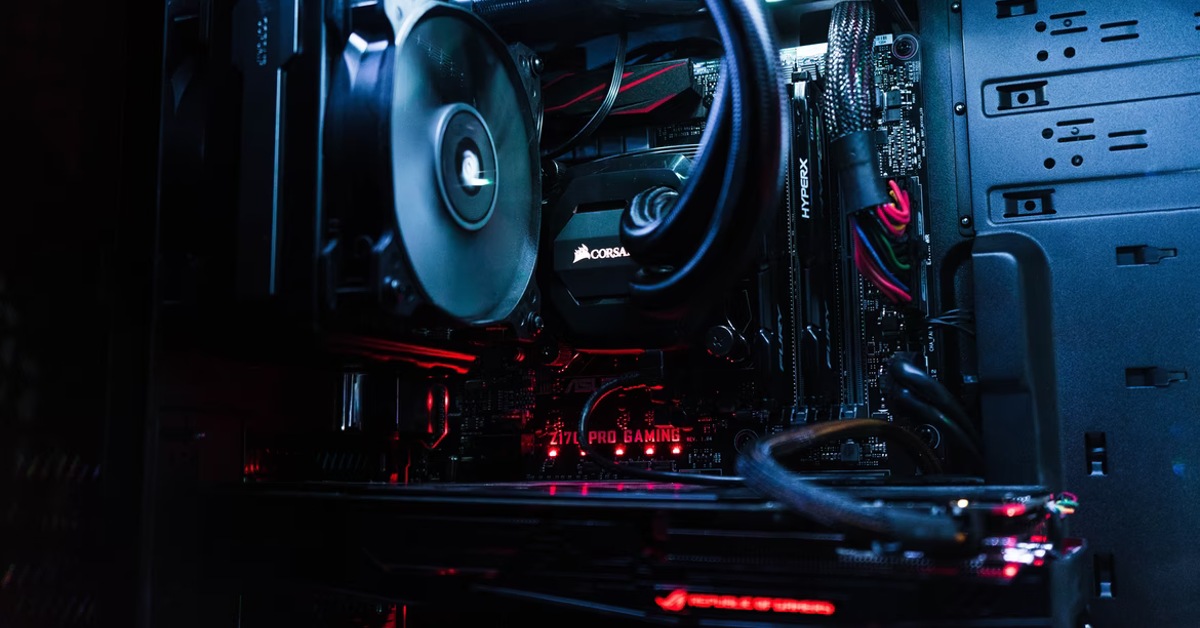