The 3-in-1 Snapmaker 2.0 AT model is unlike any 3D printer we’ve reviewed before. In fact, calling it a 3D printer doesn’t do it justice. Its design will allow you to unleash your creativity via interchangeable 3D printing, laser engraving and cutting, and CNC sculpting modules.

We spent a few weeks testing the Snapmaker 2.0, from assembling the machine itself and its optional futuristic case to testing the three modules. In this Snapmaker 2.0 review, we’ll let you know if it’s worth the hefty price tag. (Spoiler alert: most likely.)

What comes with Snapmaker 2.0?

The Snapmaker 2.0 comes in a very large and heavy box as the parts list is extensive, including:

If you also purchase the optional case, you’ll get a second, larger, even heavier box that contains everything you need to build the case, including:

As you can see from these parts lists, assembling the Snapmaker 2.0 and its case won’t be a quick task.

Assembling the Snapmaker and its case

It took us a few hours to assemble both the Snapmaker and its case. It took longer to assemble than most printers, but to be fair most of the printers we tried didn’t have a case. The Snapmaker housing integrates with the printer, keeping your work area clean and helping to reduce warping of 3D printing materials. You can control the light and the fan from the Android-based touchscreen.

There is no doubt that the build quality of the Snapmaker is excellent. It features very sturdy aluminum extrusions and thick plastic panels. The accordion panels can be a bit tricky to open, but it helps to be able to open both the front and the straight sides.

The panels are tinted to provide protection against the laser module, and it contains dust quite well when using the CNC module. The exhaust system is really nice to have – protecting you from fumes and particulates. Although it doesn’t come with a window mount, you can easily print one with the Snapmaker.

Clearly, no expense has been spared on the components of this printer. All axes are covered and sealed against dust. You can’t even see the motors – they’re all enclosed. Everything from the rails to the weight of the bed support screams “Quality”. Given that, we were surprised that the cable management under the printer was so troublesome.

Additionally, there are rubber covers on the controller which are really easy to accidentally remove and rather difficult to put back on. Considering the extremely high quality of everything else, these drawbacks, while minor, stood out.

Since each module is associated with a specialized bed, when you move from one module to another, you must also change beds. Trading them takes time. Moving from one mod to another while the Snapmaker is inside the case can be tricky as the screws go through the back of the mod heads and it can be hard to see what you are doing. Bed sizes for each module are generous, allowing for a build volume that should accommodate all your projects.

The machine has WiFi and USB connectivity, allowing the firmware to update automatically. Snapmaker Luban software can connect directly to the printer via WiFi.

Like most FDM printers, you can use ABS, PETG, and PLA, and since it has a direct-drive extruder, you can also use TPU and other flexible filaments. The Snapmaker is capable of layer resolutions between 50 and 300 microns.

Slicing an STL file with Luben software was simple, similar to using Cura. We were able to send the g-code directly to the printer. Our test print looked so good that we used the Snapmaker to print custom DIY parts, and they turned out great too. When using the default settings, this printer is a little slow compared to some other printers we’ve tried.

The magnetic build plate is pleasant to the touch and leaves a nice texture on the prints. We had no issues with adhesion and the parts were very easy to remove by folding the print bed like an ice cube tray. The build volume for 3D printing is 320 x 350 x 330 mm, one of the largest build areas mentioned in any of our 3D printer reviews.

This printer works well and we think beginners will have no problems with their prints.

This was the feature we were dying to try. The power of the diode laser is 3.6 watts and a 10 watt module is also available. The first time we tried the laser cutter/engraver was our first time using a laser engraver/cutter. Calibrating the laser cutter involved cutting a piece of regular writing paper. Next, we were ready to engrave a piece of beech wood included with the Snapmaker.

We used the Luben design and slicer software to set up our own engraving project by importing an SVG file. We knew it would take some trial and error to get all the settings right.

You can see in the photo below that we didn’t set the workspace origin coordinates correctly, so the design isn’t perfectly centered. In retrospect, we should have increased the power or used a darker image. That said, our engraving on the Chicago flag still looked good.

We also tried engraving a map on a piece of card stock just to see how it worked.

While it’s not perfect, we got surprisingly good results on card stock. We can’t wait to laser engrave a piece of leather.

Laser engraving was a bit slower than we thought. If you’re concerned about that, check out Snapmaker’s 10 Watts Faster Mod (and other add-ons).

It seemed crazy to be able to use CNC machining to cut a piece of acrylic with such precision in our living room, but the Snapmaker makes it easy. Using Luben software, we have prepared a sample file for a mobile phone holder.

An hour later we had a non-transparent acrylic product that looked store bought.

The CNC module supports a shank diameter from 0.5mm to 6.3mm, making it compatible with a wide variety of bits. It is capable of spindle speeds between 6,000 and 12,000 rpm.

We had a preconceived idea that the modules would work together. That’s not really the case. Instead, the Snapmaker is made up of three different machines that can be used one at a time. Even still, the Snapmaker brings functionality and quality to a consumer printer we’ve never seen before.

Without a doubt, it does more than any other single-maker tool we’ve used, and the specs are top-notch. Since we tried the Snapmaker 2.0 All-in-One, they released a new version called the Artisan, which continued to improve upon its predecessors in multiple ways. If you can afford the Artisan ($2799 pre-order), they addressed all of our concerns about the 2.0 and added several great features such as quick-change modules, dual extrusion, improved laser focus, a 5-axis module for the CNC router, an emergency stop button and much more.

If, however, the Snapmaker 2.0 is closer to your budget, it’s still amazing value for all you get.

*Special thanks to FormerLurker for their help with this review. 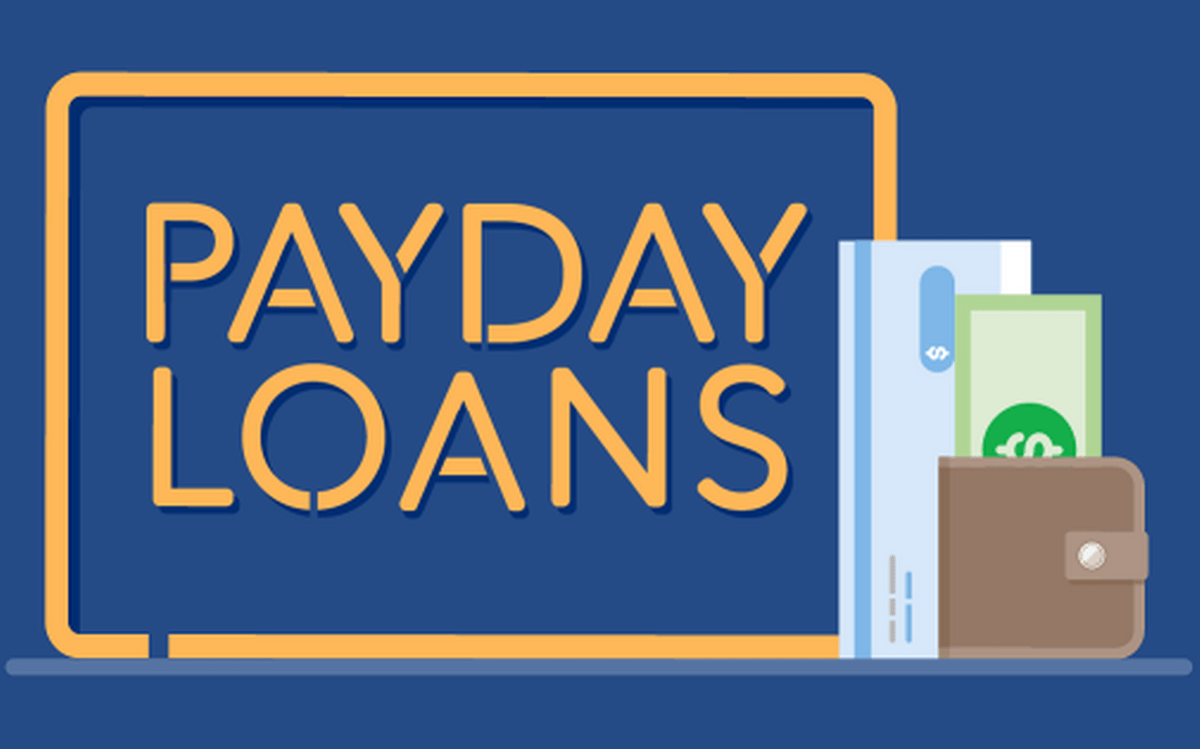 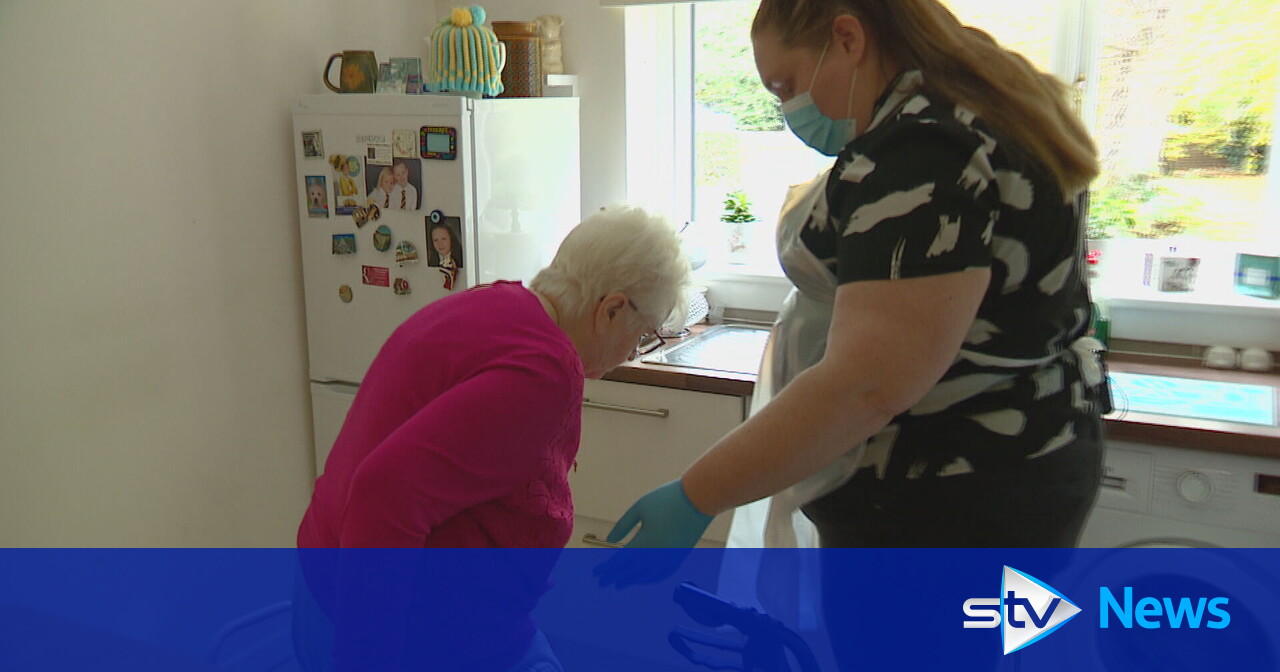