A man in a tuxedo stops you at the entrance to the gallery. It asks for your first and last name. As you walk through the door, it announces with grandeur your entry into the room. Your name echoes through the gallery, filling the space. You momentarily exist outside of your body while becoming deeply aware of your physical presence.

This experience is the performance piece ‘Name Announcer’ by Pierre Huyghe, part of ‘Sound as Sculpture’, now presented at The Warehouse.

Huyghe’s piece is just one of many pieces in the exhibition that demonstrate the sculptural capacities of sound – how it can connect viewers to a space and ground them in an experience, making them aware of their bodies as vehicles to generate, receive and transmit sound.

Curated by Thomas Feulmer, Associate Curator and Director of Educational Programming, the exhibition stems from Feulmer’s long-standing fascination with sound in art.

“The omnipresence of sound – its ability to surround us and enter into dialogue with our body like an envelope of vibrating waves – makes it a particularly powerful sculptural material,” he explains. “It frames our experience of space as an event of bodily awareness, rather than a container for things. The body of the visitor, or the body of the artist, is the site where much of the work of the exhibition, and through the experience of these works, the body becomes a dynamic entity where consciousness and space meet.

“Humming Room” consists of an empty room with a guard positioned at each of the two entrances. A single instruction above each door reads: “To enter the room, you must hum a tune. Any piece will do. It is first disturbing to break the traditional code of silence in art.

My group was coaxed into a queue, not knowing who should go first. But as we began to enter the gallery, our singular hums coalesced into a buzzing crescendo, and apprehension gave way to wonder. It was such a simple, yet profound experience that when I had to walk through the gallery on my own later, I found myself happily humming a tune in anticipation.

Other pieces exist as intact vocal performances that explore the dissection or dissolution of language, asking viewers to use their imaginations to construct an image of space.

Alvin Lucier’s hypnotic work “I Am Sitting in a Room” consists of recorded, replayed and re-recorded spoken text. The process repeats itself until the reverberations transform the words into pure noise, the text physically sculpted by the room in which Lucier performed the piece.

Inspired by Eddie Murphy’s first aggressive heterosexual stand-up comedy – which was visually defined by his tight leather suits – Mark Bradford’s “Spiderman” places the viewer in the context of a rowdy comedy club.

Using only the performer’s routine voice and scrolling text, Bradford asks viewers to imagine the scene based solely on the comedian’s performance and audience reaction. As the performance progresses, the actor’s identity becomes increasingly blurred. Candid discussions of race, gender and sexuality are tinged with personal narratives that belie the performer’s comedic swagger.

Installations such as “Untitled” by Nora Schultz and “Sounding the Air” by Tomás Saraceno show how artists are using new media equipment to harness and generate sound from natural sources. Schultz uses contact microphones applied to the skylights of the gallery to pick up vibrations generated by outside noises, transmitting them into the gallery through a series of loudspeakers.

The sounds range from gentle flutters caused by the wind to thunderous jolts created by a low-flying aircraft. Saraceno’s elegant piece consists of three single strands of spider silk strung over a series of lights, their movements dictated by changes in temperature and humidity in the air. As the bristles float up and down, their sound frequencies are captured by a camera and emitted into the room. It’s a ghostly melody that came out of nowhere.

The central presentation of “Sound as Sculpture” is a series of works by Nancy Holt, who, along with her husband, Robert Smithson, was a pioneering member of the Earthworks movement. Feulmer worked closely with the Holt/Smithson Foundation to sift through the artist’s archives, unearthing lesser-known works such as “Tours and Visual Sound Zones.” This piece is a series of voice recordings in which Holt carefully catalogs and describes a space for the listener, including the number of steps and directional turns, so that it feels as if they are walking hand in hand. with the artist.

The recordings are played above Holt’s typewritten scripts, complete with pencil notes, which show the complete subtlety with which she approached her practice. Listening to Holt describe the perimeter of an area is a poetic treatise on her role in the male-dominated world of land art, as she was often relegated to the sidelines despite being a central figure.

Holt’s inner gaze is echoed in Bruce Nauman’s “Acoustic Wedge (Sound Wedge – Double Wedge)”, a slender wedge-shaped structure with two corridors that direct the viewer to a single pointed end. The towering walls are covered in a sound-absorbing fabric that causes your ears to squeeze and outside noise to drop, as if the room is gently squeezing the ability to hear you.

Unlike other pieces in “Sound as Sculpture”, this is a sculpture without sound – the absence of sound transformed into a three-dimensional form. While other works use sound to generate imaginary spaces or define a physical area, this piece pushes it away, creating a sense of comforting stillness, respite from the outside world.

“Sound as Sculpture” runs through May 28 at The Warehouse, 14105 Inwood Road, Dallas. By appointment only on Fridays and Saturdays from 11 a.m. to 5 p.m. Free. Online registration required. Limit of two people per RSVP. For more information, visit thewarehousedallas.org or call 214-442-2872.

Previous The 3 Best Installment Loan Apps to Get You Started 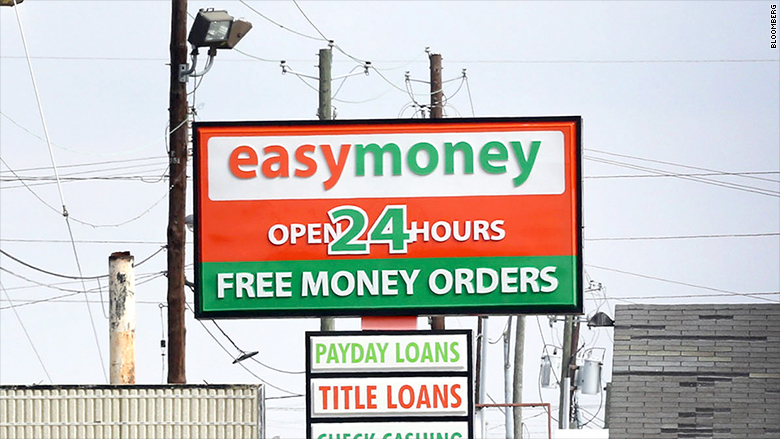 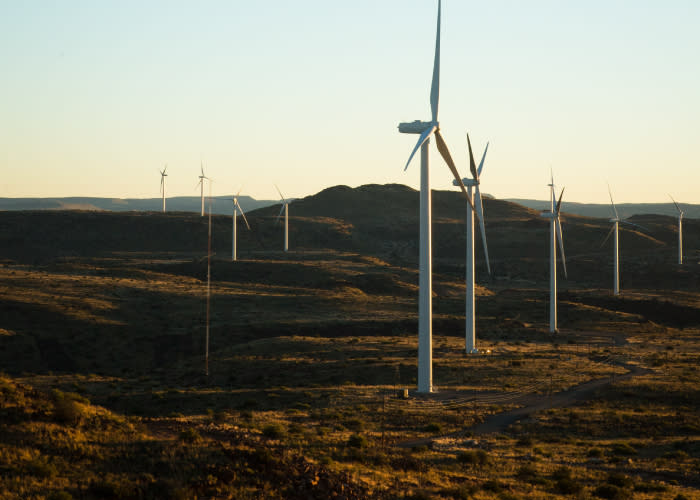 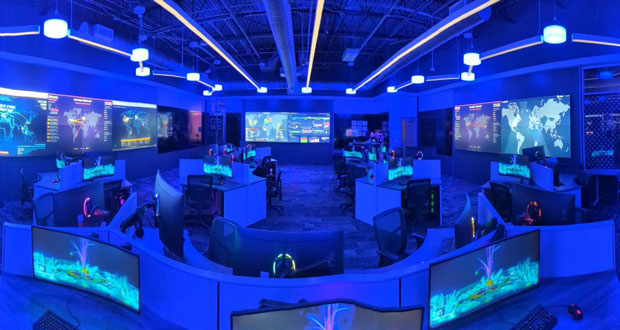