Forster has been working at WOUB since September 2020

ATHENS, OH – David Forster enjoys journalism and learning to grow as a reporter. This is one of the reasons he is so excited to work at WOUB Public Media. For most of his career, Forster worked as a journalist and newspaper editor. In his role at WOUB, he learned radio reporting.

“I have interesting conversations with people almost every day, and then I share what I’ve learned with everyone. It has always been the best part of journalism for me. But now, at WOUB, I play with sound, which adds a new dimension to the stories. I fell in love with audio production and still have a lot to learn, ”said Forster.

Forster grew up in California. He lived as far south as Los Angeles and as far north as Eureka, but spent most of his time in the Central Valley. Forster graduated from California State University Fresno with a journalism degree.

“One of my first assignments in my first job after college was to write a nice article about a young girl who raises rabbits. During the interview, I learned that after I raised them, she then slaughtered them herself in the yard and ate them. I thought that was an interesting twist to a familiar story and incorporated it into my main sentence. Then I was fired, ” Forster said with a laugh. “But what I’ve learned is to always keep an open mind in a story because you never know where it can take you. Journalists at their best are always trying to figure out how all the pieces fit together, and I’ve spent my career trying and sometimes achieving it. I’m still working on it here at WOUB.

“I love to rebuild old motorcycles,” Forster said. “My first project was a 1966 Honda Dream 305 which I rebuilt from boxes of parts.”

Forster started working at WOUB during the pandemic. It was difficult because the way journalists connect with their contacts and sources has changed.

“No one is answering their phone anymore,” Forster said. “So many people work from home, and unless you’ve already had a relationship with a source, you usually don’t have their cell phone number. So it takes longer to spin the stories while you wait for people to respond to voicemails and emails.

But even with the frustrations of COVID-19, Forster is proud of the work he does and the organization he does it for.

“I’ve been listening to NPR since my college days. I’ve always loved the depth and contextual approach of NPR journalism and most of all the way the best radio reporters pulled me so into a story that I couldn’t walk away – those “aisle moments” that they talk, ”Forster said. “NPR sets the bar high, which sets high expectations for the public, and it’s great to work for a place with this tradition that I feel responsible for helping to maintain.” 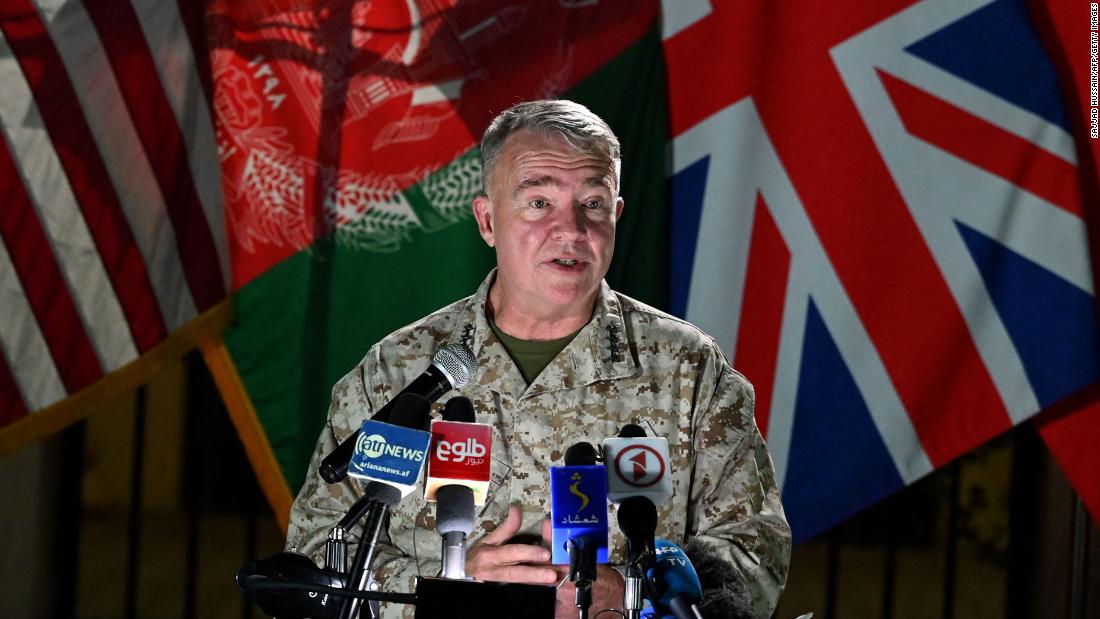