Pentland was sentenced to 30 days in jail or fined $ 1,087. A bench trial does not include a jury. Instead, the judge determines the verdict.

The Richland County Sheriff’s Department indicted Pentland days after a video posted on social media showing the Army Sgt yelling at the man and telling him to get out of Barony Place at the top. Sheriff Leon Lott said Pentland had gotten physical with the man, warranting a third degree assault and a battery charge. Witnesses said they saw Pentland push and hit the person on the arm.

The incident was seen by some as another moment of racism against a black man. Black community groups gathered outside the Pentland home to express their anger over the video’s publication.

Pentland attorney Benjamin Allen Stitely argued that the altercation was based on the alleged victim’s behavior before the cameras were turned on and that Pentland was justified in its actions.

Stitely decried the way people referred to Pentland as “tyrant and racist.” He stood up for his family and friends, ”Stitely said.

Several witnesses said Williams was acting “erratically” or volatile prior to the incident. Williams’ father said his son, once a high achiever student, suffered potential brain damage after suffering from lymphoma, a type of cancer. Williams, who is now in remission, suffered from swelling throughout his lymphatic system and in his brain, Williams’ father testified. As a result, Williams finds it difficult to complete basic chores, such as shopping for groceries without help.

Pentland defense attorneys did not deny what happened on the video, but said the video lacked crucial context dating back several days.

Kimberly Hernandez, who lives at The Summit, testified that in the days leading up to the event, several of her family had troubling encounters with Williams.

Williams frequently approached one of Hernandez’s daughters as she was walking the dog around the neighborhood, Hernandez said.

“I don’t care if he walks in the area,” Hernandez said. “I didn’t want him to stop my daughter every time he was outside.”

In another encounter, Williams allegedly picked up a baby belonging to Hernandez’s daughter-in-law, she said.

Following the incident where Williams allegedly picked up the baby, Hernandez’s stepdaughter went out on April 12 – the day of the incident – and confronted Williams, claiming he did not have permission to touch her child.

“I went out expecting them to be right outside and saw my stepdaughter arguing with him and told him to come home quickly,” Hernandez said.

“He was angry the moment he approached me. He was already erratic and was jumping back and forth. He was telling me he hadn’t done anything wrong, ”Hernandez said.

Williams was screaming so loud and got so close to Hernandez that he involuntarily spat in her face, she testified.

“I thought he would start to pull away, but immediately he would come back and come back to me,” Hernandez said.

After seeing Hernandez and Williams arguing, neighbor Renee Wilson testified that she called 911 after hearing a man and woman screaming louder at each other.

The woman, Hernandez, screamed for someone to call 911, Wilson said.

“It just felt like it was about to get worse,” said Wilson, who is black.

Around the time Wilson called 911, Hernandez and Williams ended their argument and Hernandez went to Pentland, ringing the doorbell and knocking on the door, several witnesses said.

The case against Pentland

According to First Sgt. Walter Shawn McDaniels, the Richland County Sheriff’s Department employee who signed the Pentland arrest warrant, the video speaks for itself.

In the video, Pentland physically towers over Williams, cursing him and yelling at him to “get out” of the neighborhood. Williams, who speaks in a low, calm voice, takes an awkward step towards where other people, including Pentland’s wife, were standing in the grass. Williams beckons her hand to point back and focuses on the women behind Pentland. Pentland said to Williams, “You’re talking to my wife. Pentland shoves him then.

The defense maintains that Pentland was trying to protect his wife, but McDaniels, citing Pentland’s exact words, does not believe him.

“Watching this video, I noticed that there had been several attempts to de-escalate Mr. Williams,” McDaniels said.

The prosecution doubled down on this point in argument when assistant lawyer Paul Walton said the reason Pentland pushed Williams was because he lost his temper.

“His pride is hurt,” Walton said. “He’s a drill sergeant and he’s used to people doing what he says.”

It was the second of three times Pentland has allegedly got hold of Williams, witnesses said. The first was a separate alleged flare that happened minutes before the video – which was taken by one of Williams’ friends – started. The second was filmed.

In the prosecution’s closing statements, they released body camera video of an officer interviewing Pentland immediately following the incident in which Pentland said, “I’m sorry, I shouldn’t have become as aggressive as I did. “

Asked about the hours and days leading up to the altercation, McDaniels said these were closed matters and irrelevant to Pentland’s video evidence pushing Williams.

The third altercation occurred when Williams walked away but held the phone toward Pentland. Prosecutors noted it was legal to film on a public street and said Pentland could have let him go at this point.

“Even though I wanted to scratch the first and second assault because they were near his wife and neighbors, at the (third) point he was walking away and because he legally had his phone on, that’s an assault, ”McDaniels said.

In defense of Pentland

From the point of view of the defense and several neighbors, Williams had been “belligerent” until the evening of April 12. Pentland testified that when Hernandez went to pick him up, she told Pentland that Williams scared the women in the neighborhood.

When Pentland arrived, he saw Williams “facing” a neighbor and stepped between Williams.

Williams, according to witnesses, was preparing to punch or verbally attack the women, who were three or four feet behind Pentland. As a result, Pentland urged Williams to prevent him from harming his wife or neighbors, he said.

“I would never have got a hold of him other than self-defense,” Pentland said Monday.

At the end of the confrontation, as Williams walked away, Williams pointed his phone at the Pentland house and mentioned his return, according to testimony from Pentland, Hernandez, Wilson and the Pentland woman.

When his attorney asked Pentland if he saw this as a threat, he said: “It was a direct threat to me and my family, 100% … There was no doubt in my mind that he was going to come back. “

Pentland then snatched the phone from Williams’ hand. Pentland testified that he did not physically touch Williams, but Williams said Pentland grabbed his arm.

“All I did was grab the phone out of her hands.” I never, ever want to break his phone, ”Pentland said.

The defense also claimed that the police made several. errors in the conduct of the investigation. While on the stand, McDaniels admitted that he did not get the audio of the initial 911 call to see why the police were called in the first place.

As video of the altercation went viral and sparked backlash, Lott decided to press charges against Pentland even as Pentland was still being questioned by an investigator, McDaniels said Monday.

The defense argued it was political interference, but McDaniels said the evidence was strong enough against Pentland that he would have signed the arrest warrant even without Lott’s involvement.

The defense also alleged that law enforcement failed to conduct a thorough investigation.

“In all of these investigations, while the sheriff had already issued a warrant, none of them came and asked the people who lived there what had happened,” Stitely said in his statement. fencing. “They didn’t want the truth. They wanted to invent a tyrant for the love of television.

Throughout the trial, the defense kept asking the question “what would you do?” If someone was in Pentland’s place. For its part, Pentland is sticking to its actions.

“If I was in this situation, I would do the same thing. I can’t let someone threaten my family, ”Pentland said. 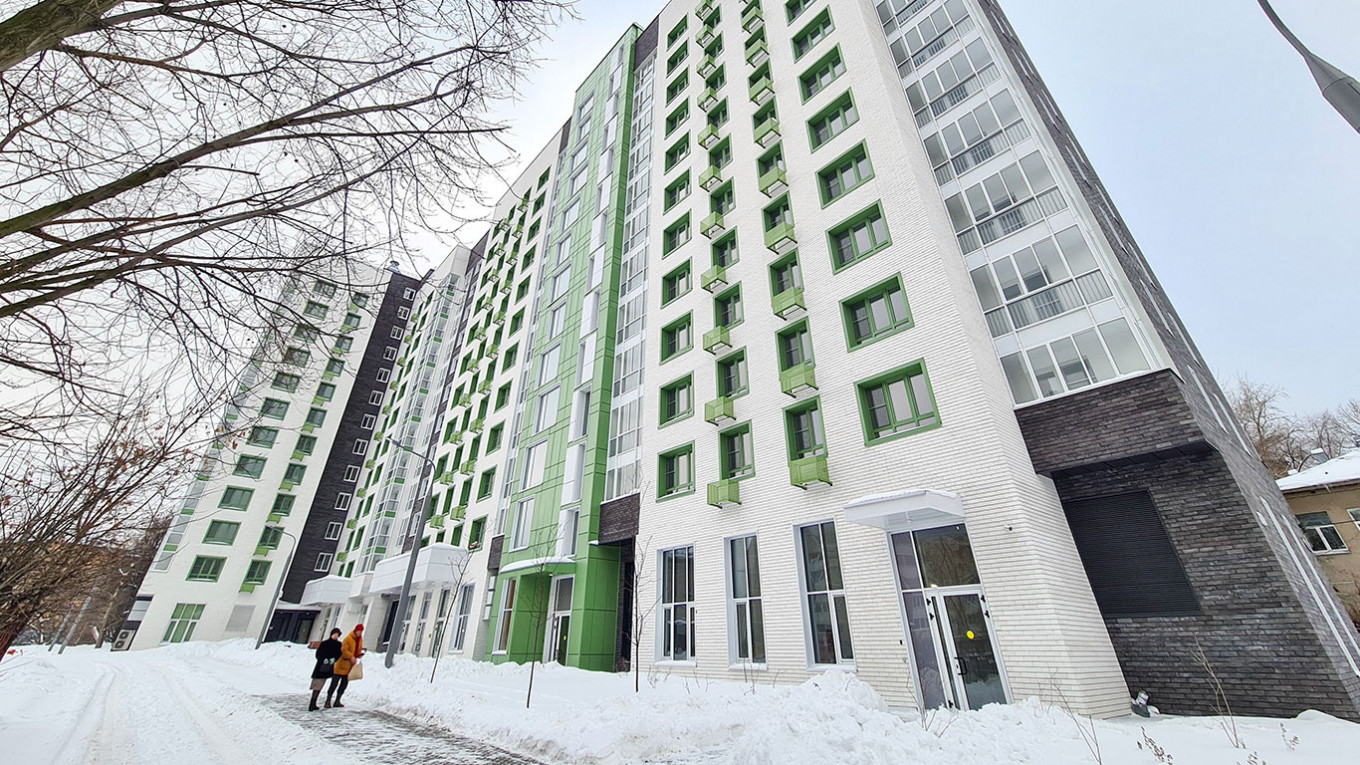 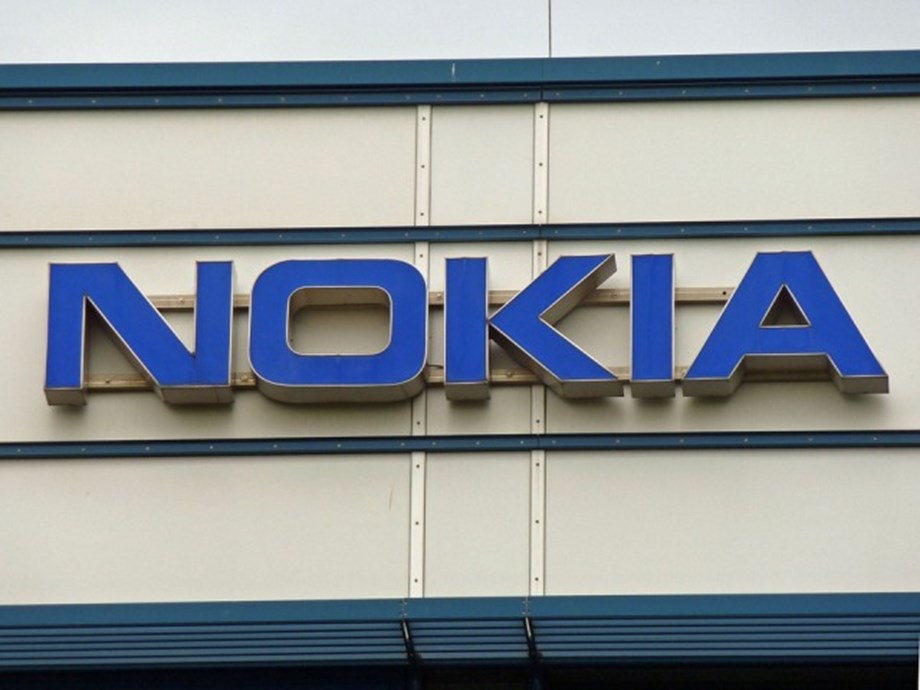 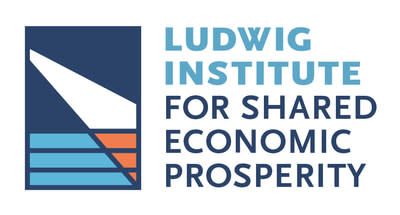