Powerco, considered the second largest gas and electricity distributor in New Zealand, has integrated Visionary’s PacketAV Matrix series with the help of TSH Audio and Video to distribute data and resources to nearly 1.1 million customers in 452,000 homes.

The company announced that it has selected TSH Audio and Video, a full-service audiovisual, lighting, projection and production company, for consulting, design and installation services in its new network operations center. .

Powerco pointed out that large amounts of data enter and leave Powerco’s grid operations center in order to deliver safe and efficient power to their customers, and when supply is interrupted, Powerco’s mission is to respond quickly. As a result, the Network Operations Center had a critical environment where it needed the latest and most reliable technology in order to be able to meet all of the above demands.

According to Powerco, the network operations center included a storm room designed to improve its response protocol during major events that damaged the network. The company revealed that the room has a six-screen video wall providing information to identify fault areas and SCADA data. In addition, it is complemented by video walls and additional screens in adjacent areas which required a fully integrated audio, video and control system.

Neil Penno, director of TSH Audio and Video, noted that the project required the distribution of video signals to different locations within the Network Operations Center. Penno said, â€œIn addition to simple video distribution, full KVM support was essential to allow control of PCs when displayed on video walls. Powerco had an existing network infrastructure in its network operations center, so we needed a flexible and versatile system that would allow us to work on its network infrastructure.

He added, â€œWe selected the PacketAV Matrix series from Visionary to achieve the functionality required. This allowed the use of standard structured cabling and Ethernet switches, while eliminating the need for specialized cabling and video matrices. It provided unlimited scalability for future additions. It was important to have ultra low latency because we are transmitting critical data. Visionary’s PacketAV Matrix series provided us with ultra-low latency to meet the demands of our projects.

The company also mentioned that NSL, Visionary’s exclusive distributor in New Zealand, provided product, design and support to TSH Audio and Video. The project included the installation of video screens in the control room and the storm room. The control room had a 2 Ã— 2 video wall with four additional screens, and the storm room had a 6 Ã— 2 video wall. Visionary’s PacketAV decoder was paired with each screen to feed a reliable signal and perform monitoring. video processing for video wall functionality. Eight PacketAV encoders have been installed to provide video and USB signal input for KVM functionality.

Next Firefox 94.0 version: here are the new features and changes 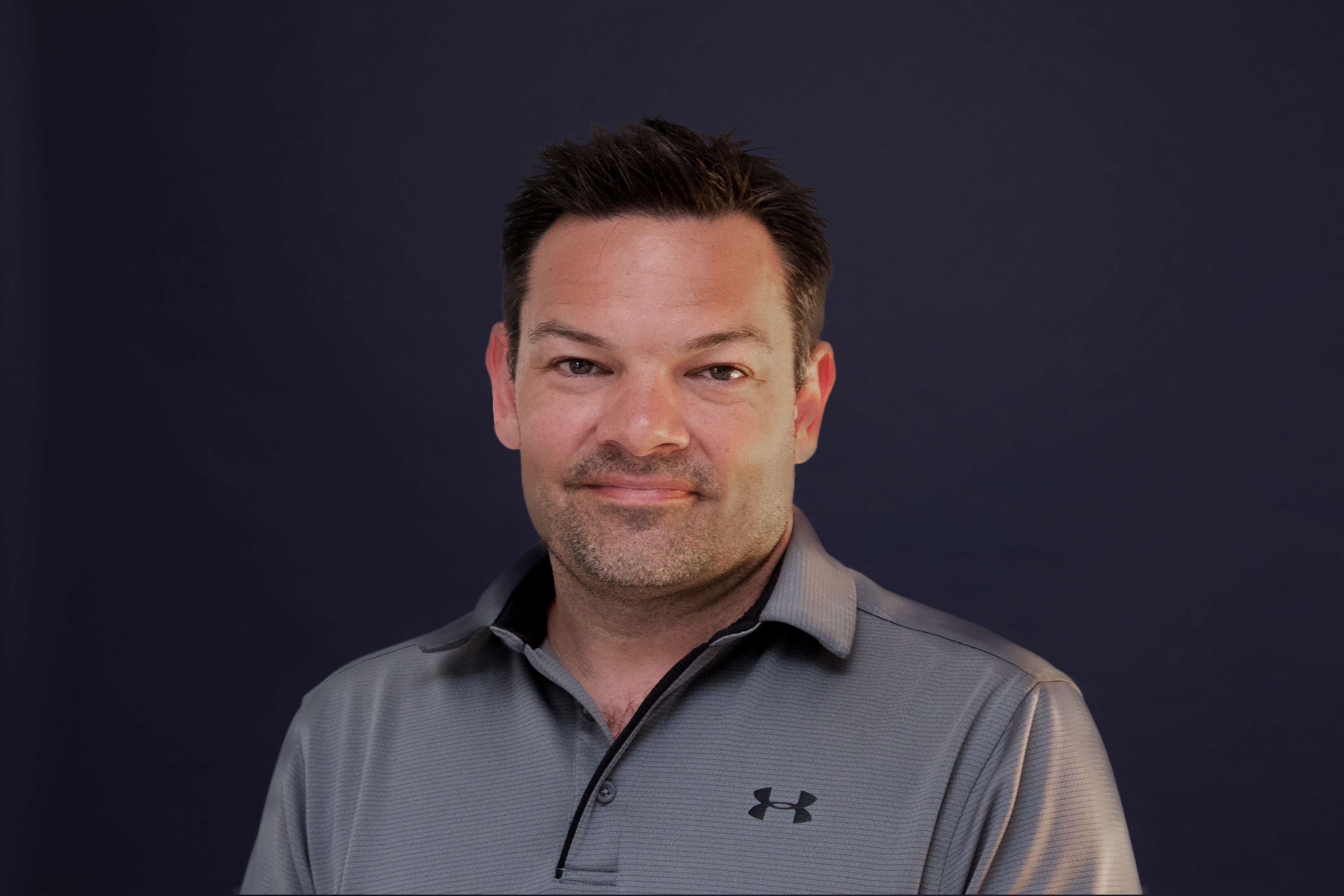