As civil resistance in Kiev was cheered around the world, Russian forces entered the eastern city of Kharkiv, made significant advances in the south and destroyed an oil depot outside the capital as well as a pipeline to the east.

Ukrainian authorities have estimated that 198 people have been killed and more than 1,000 injured at the start of a war that is intensifying by the day, with the Pentagon saying Russia still has nearly half of its invasion force at hand. outside the country ready to be sent to Ukraine.

Ukrainian President Volodymyr Zelensky on Sunday rejected a Russian offer of talks in Belarus, saying Minsk itself was complicit in the Russian invasion, but he left the door open for talks in other places.

“Putin has embarked on a path to destroy Ukraine. But what he is also doing, in fact, is destroying the future of his own country,” European Commission President Ursula von der Leyen said.

“We are going to cripple the assets of the Russian central bank. This will freeze its transactions. It will be impossible for the central bank to liquidate assets.

Economists said the freeze could prevent the Bank of Russia from supporting the value of the national currency, the rouble, in world markets, creating the conditions for bank runs and hyperinflation alongside a separate decision to exclude Russia of the SWIFT network that underpins the bank. transfers.

Mr Morrison pledged funds for weapons to be delivered by US and NATO allies.

“Russia must pay a heavy price. They have to pay a heavy price, and we will continue to add to that price as we consider every option available to us. I didn’t take anything off the table,” he said.

The pledge follows a dramatic shift in support from NATO members over the weekend, including a pledge by Germany to send 1,000 anti-tank weapons and 500 Stinger surface-to-air missiles, after Chancellor Olaf Scholz earlier resisted Ukraine’s arms demands.

Belgium said on Saturday it would send 2,000 machine guns and thousands of tons of fuel while the Netherlands said it had already delivered sniper rifles and helmets and would send 200 Stingers.

Mr Morrison slammed China for helping Russia at a time when others condemned the invasion, but warned of ‘confusing’ the attack on Ukraine with a potential attempt by China to take Taiwan.

“I think it would be pointless to get into that speculation. The situations are very, very different. The situation in Taiwan and the situation in Ukraine. So I want to put Australians at ease by not confusing those two issues. “, did he declare.

Labor foreign affairs spokeswoman Penny Wong supported the tougher measures against Russia, saying the opposition wanted to see a “continued increase” in sanctions, but she also said the Chinese government was in a position unique to pressure Russia to stop.

“China is a world leader. He is a permanent member of the Security Council, one of five. He has a special responsibility to make a clear statement that upholds the principles around sovereignty, around territorial integrity,” Senator Wong said.

In a scathing criticism of the Chinese government, Senator Wong accused it of being “inconsistent” with its stated aim of respecting the sovereignty of nations because it failed to condemn the invasion.

Russia had mustered more than 150,000 troops out of Ukraine ahead of the invasion, according to briefings from Pentagon officials in Washington DC over the weekend, and had since deployed more than half of its “combat power” there. interior of the country.

This suggests that Mr Putin could send thousands more troops to Ukraine, although the Pentagon has not made an estimate of the number.

In the north of the country, however, the invasion was slowed down by resistance from the Ukrainian Armed Forces and local citizens.

“We continue to believe, based on what we have observed, that this resistance is greater than the Russians expected, and we have indications that the Russians are growing increasingly frustrated with their lack of momentum,” a senior U.S. defense official said at a press briefing. .

The US assessment suggests that Russian forces have so far failed to take control from the air, with Ukrainian warplanes intercepting attacks, and failed to destroy Ukrainian command and control.

Steven Hamilton, assistant professor of economics at George Washington University, said the Russian central bank’s attempt to freeze reserves could prevent it from buying rubles in the foreign exchange markets, which could lead to a fall. money and hyperinflation.

“The governments of the world have basically done everything they can to cripple the Russian economy,” Dr Hamilton said. The Sydney Morning Herald and age.

“They are effectively taking Russia’s portfolio.”

Michael Bernstam, a researcher at Stanford University, said the move could cause Russian citizens to rush to get US dollars.

“There will be a huge panic, a run on the dollar. The exchange rate will collapse,” he said. The Washington Post.

The Russian central bank had about $640 billion in foreign exchange reserves stored in banks around the world before the invasion, which left it vulnerable to the drastic freeze announced by the United States, the United Kingdom, the EU and Canada.

Australia’s Ukrainian leaders said they did not know of anyone who had traveled to Ukraine to join the fight, but they welcomed military aid and called for tougher financial measures against Mr Putin and the billionaires who surrounded him.

“There is no point in negotiating with the guy, he has to be cut at the knees,” said Stefan Romaniw, vice-president of the Ukrainian World Congress.

Mr Romaniw, whose father left Ukraine during the Second World War and later settled in Melbourne, said in response to the Ukrainian government’s call for volunteers that he did not know of any Australians who had the intention to travel to the conflict zone. However, he welcomed Mr Morrison’s military support.

“At the end of the day, any kind of help to help the Ukrainian military would be great,” he said.

“Australia is going with the allies and that’s what we’ve always suggested.”

Mr Romaniw, who has spoken to Mr Morrison several times in recent days, said the next steps should be the expulsion of Russian diplomats, tougher personal sanctions against Mr Putin and measures to translate the Russian leader on trial for war crimes.

Get a grade directly from our foreigner correspondents on what’s making headlines around the world. Sign up for the weekly What in the World newsletter here.

Previous Marvel at the sight of the International Space Station 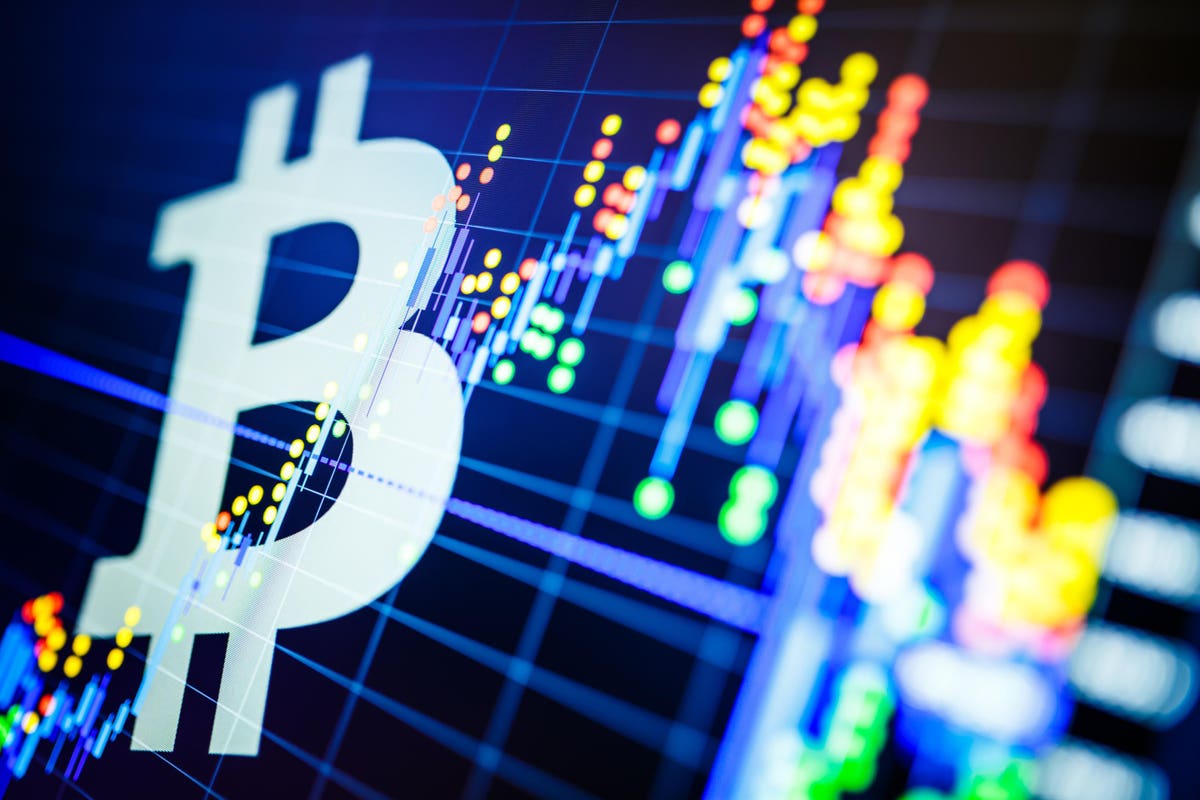 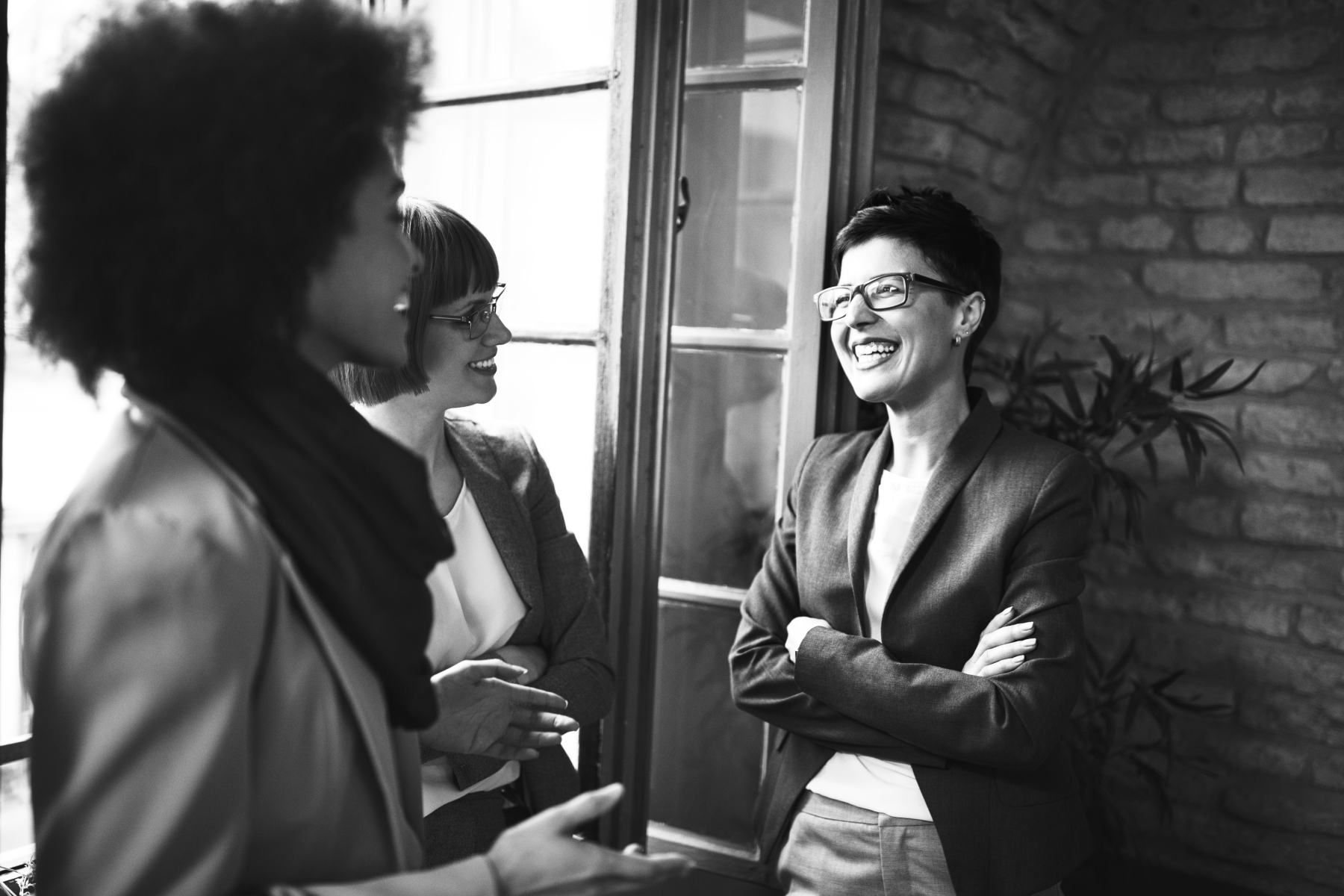