By Michael Humphrey for The Conversation

If the latest deluge of controversy on Facebook is preparing you to take the app to the digital sidewalk, you’re not alone. There are many good guides on how to do it right. Even Facebook makes it quite easy to understand the nuances of saying “see you later” (turn off) or “never talk to me again” (remove).

But before you go, you might want to think about this: what happens to your life stories?

Also Read: How Instagram Has Been Bad For Teens

For many people, a decade or more of updates, comments, photos, posts, tags, pokes, groups, and reactions reside in this particular digital realm. And Facebook wants you to remember it. As one writer put it, “Facebook is obsessed with memories. He likes to make you nostalgic and remind you how long you’ve been using social media.

As a researcher who studies life stories on social media, I know this is an accurate assessment. This strategy has led Facebook to create a powerful and unique life storytelling tool. Millions of people have invested billions of collective hours to build what researchers call a networked life story, in which people “co-construct” their social identities through their interactions with each other.

Maybe you’ve never thought about how archiving the little moments in your life would end up piling up into a big tale of yourself. Or how the interactions of your family, friends, colleagues and strangers would create meaningful dimensions of this story.

What if you decide to do it all? If you turn off Facebook, it’s like putting this story in suspended animation. Much of what you have said and said will either be deleted or grayed out. If you turn it back on one day, most of it will be restored and you will be off again.

Delete the account, on the other hand, and “Your profile, photos, posts, videos, and anything you’ve added will be permanently deleted.” You won’t be able to recover everything you added, ”according to Facebook.

If all of those memories you’ve stored mean anything to you, your last chance to keep them before deleting them is to download your information. I suggest you do this every now and then anyway, as it says a lot about how you’re tracked, how you consume media on the app, and how you’ve acted on the site over the years.

It’s also a pretty nifty bunch of files that you can view offline through the folder system or using an offline web browser by opening the index.html file. You can also view the data online through Facebook.

But to a surprisingly high degree, your uploaded story is “disconnected from the network.” What do I mean by that?

Your posts are sorted by date and time, but have no reactions and comments that followed. This is also true for the photos and videos that you have posted.

The same goes for comments you have made on other people’s posts. There is no reference to what you are commenting on because technically it is not your data.

The polls you have voted on don’t have the context of the poll itself, only your responses.

The invitations you have received are only listed by name.

There is a section of everyone you’ve interacted with on the app, but it’s just a list of names, dates, and times.

There are dates attached to almost everything, but none of the context – think personal and social news – in which these posts were posted.

There are exceptions. On the one hand, your messages are left in context, so you see the conversations you have had. Another exception is that events are ranked based on how you responded about your participation. And I have a caveat: I am collecting this information from my own data, so there may be other exceptions that I cannot see.

Take a look around before you walk in the door

Yet what you ultimately download begins to feel like the scaffolding of a lifetime, the depth of those memories being activated only by your own mind. That might be enough for you.

If the richness of your networked story means anything, on the other hand, slow down. Take the time to dive into your account one last time – recording the responses you cherish, capturing the context where you can – before saying goodbye to Facebook for good.

The author is an assistant professor of journalism and media communications at Colorado State University. 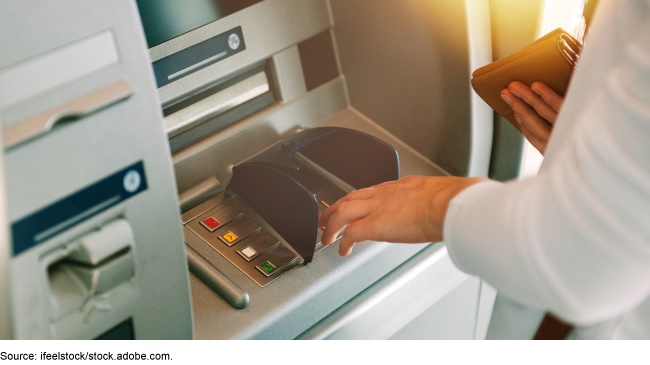 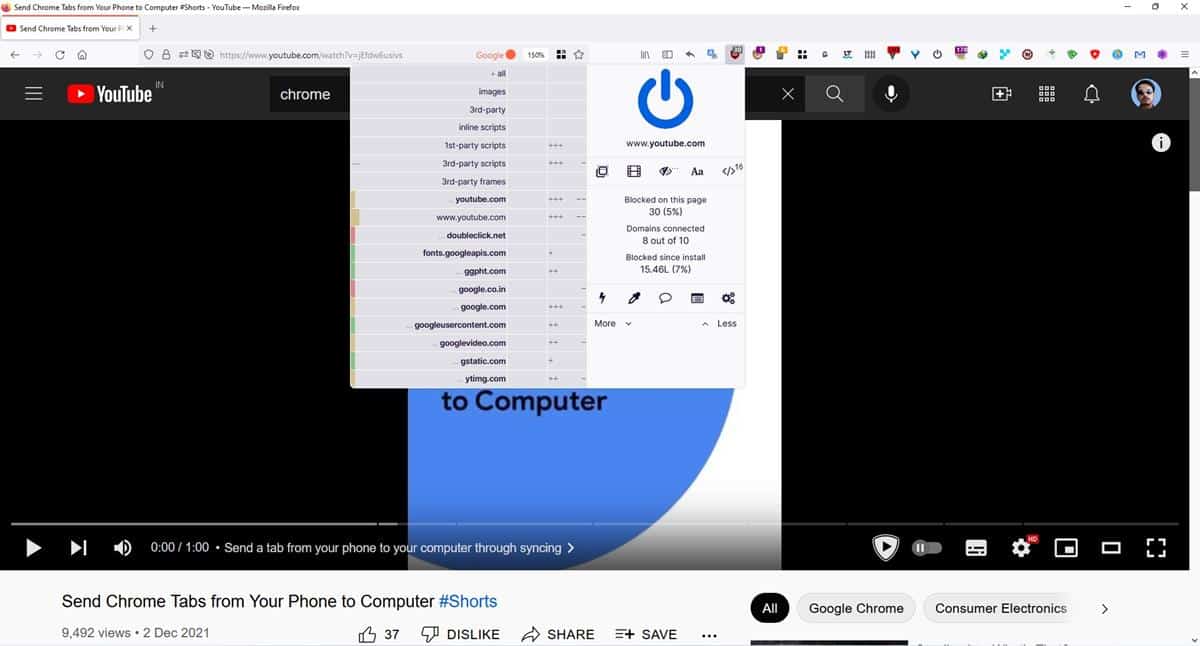 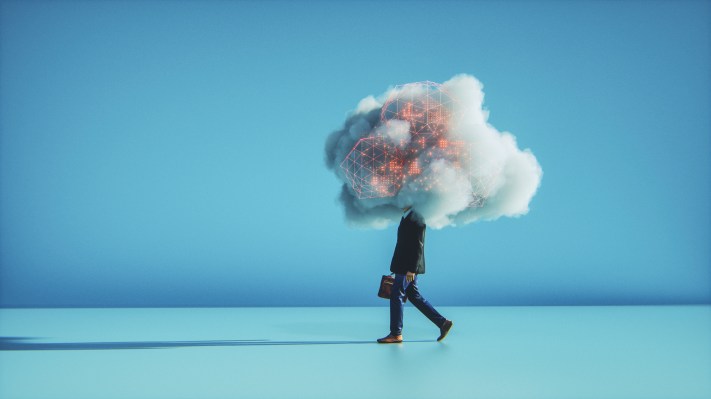