Newborn Town, having focused on social affairs in 2020, has achieved strong results in its business operations and aggressive acquisition and expansion strategies, the acquisition of MICO and the layout of midfield games. and core, leading to Newborn Town’s impressive outperformance in its share price over the past two years.

It’s not hard to see why the Newborn Town share price has risen sharply by 186%, from HKD 1.8 to HKD 5.14 since the start of this year. It should be noted that Newborn Town has dominated the e-commerce and internet sectors in the Hong Kong stock market and is therefore well deserved as one of the top performing Hong Kong stocks this year.

There is a law in the Internet industry which was proposed by Robert Metcalfe, the inventor of Ethernet, and which has been named in his honor as Metcalfe’s Law. According to Metcalfe’s law, the value of the network is proportional to the number of users of the network squared.

As Newborn Town’s latest interim financial report shows, the number of overseas users has remained stable and high while cumulative downloads of social apps reached 254 million through June 30, 2021, with 17.41 million. Monthly active users (MAU) on average during 1H2021, increasing by around 38% from 2H2020.

In response to the rapid growth in the number of users, Newborn Town recorded a turnover of 1.04 billion RMB and a net profit of 0.14 billion RMB in the first half of the year, showing an increase nearly 6 times year-on-year. and nearly 40 times respectively.

In fact, despite Newborn Town’s strong financial performance, what internet investors value most is not a company’s short-term revenue and profits, but the continued growth of its users. . Indeed, the expansion of social product user groups and diversified monetization methods will surely lead to rapid growth in operating revenues.

Newborn Town’s rapid revenue growth benefits not only from the sharp increase in user base, but also from the constantly diversified social product portfolio and improved operational efficiency.

It is widely accepted that Newborn Town is a “newcomer” standing out from Chinese internet companies that have established business operations in overseas markets. In fact, it is not. Newborn Town began expanding into overseas markets in 2013 and began rolling out its social enterprise in 2015. Its audio and video social platforms such as MICO and YoHo have been downloaded over 200 million times worldwide, with over of MAU 18 million on average in the second quarter of 2021.

From the statistics released by Sensor Tower, we know:
– Newborn Town’s products rank among the most profitable in the ranking of social applications in many countries around the world, providing reliable evidence of satisfactory performance data for the company.
– Newborn Town’s products are very popular in many countries around the world, indicating that the product and operational strategies applied by the company are working well.

Based on the above user and market data, although Newborn Town’s share price rose sharply by 15.58% on August 24, we believe its closing price of RMB 5.14 on August 25 is significantly undervalued by the capital market.

As of the market close on August 25, Newborn Town’s market capitalization reached HKD 5.13 billion, equivalent to RMB 4.26 billion. However, considering its expected annual turnover of around 2.1 billion RMB, Newborn Town had a price-to-sales ratio of around 2.03x in the capital market.

As a result, Newborn Town, a high-growth value in the Internet business, whose revenue and net profit are increasing by approximately 590% and 4000% year-on-year, respectively, and whose Half-yearly average MAU number increases by almost 40%, has an extremely conservative valuation with a price-to-sell ratio of around 2x, as can be the case for stocks in the banking and insurance sectors.

It seems inconsistent that a business with rapidly growing user groups and strong cash flow would receive such a low rating.

Additionally, the potential factors for Newborn Town’s strong growth have not yet been included in the above. For example, since the second quarter of this year, Newborn Town has focused on the developed markets of Japan, South Korea and others, and has started to expand MICO and other products in these markets. In another example this year, Newborn Town has placed great emphasis on middle and grassroots games and is launching quality independently developed games, and making initial investments in several game companies that can influence its profits. current but will significantly stimulate the growth of Newborn Town. future growth.

Recognition of value may be late, but it will never be absent. We believe that the value of Newborn Town will be recognized at some point in the capital market, so we advise investors to take a long-term view.

Since the start of 2021, Chinese apps have enjoyed worldwide popularity, especially social and gaming apps. Following this historic trend, Newborn Town has launched dozens of social apps, games, and other widely used apps around the world, and based on the average MAU of its social apps, it has become the largest Chinese company in have extended their social networking activity abroad. markets.

We believe that the value of Newborn Town Inc. (9911.HK) will be reassessed by the capital market. With its current valuation and its potential for future growth, both very attractive, Newborn Town presents a great opportunity in a context of market recovery.

Next Payday Loans and Cash Advance Loans: What you need to know about them and how to avoid them 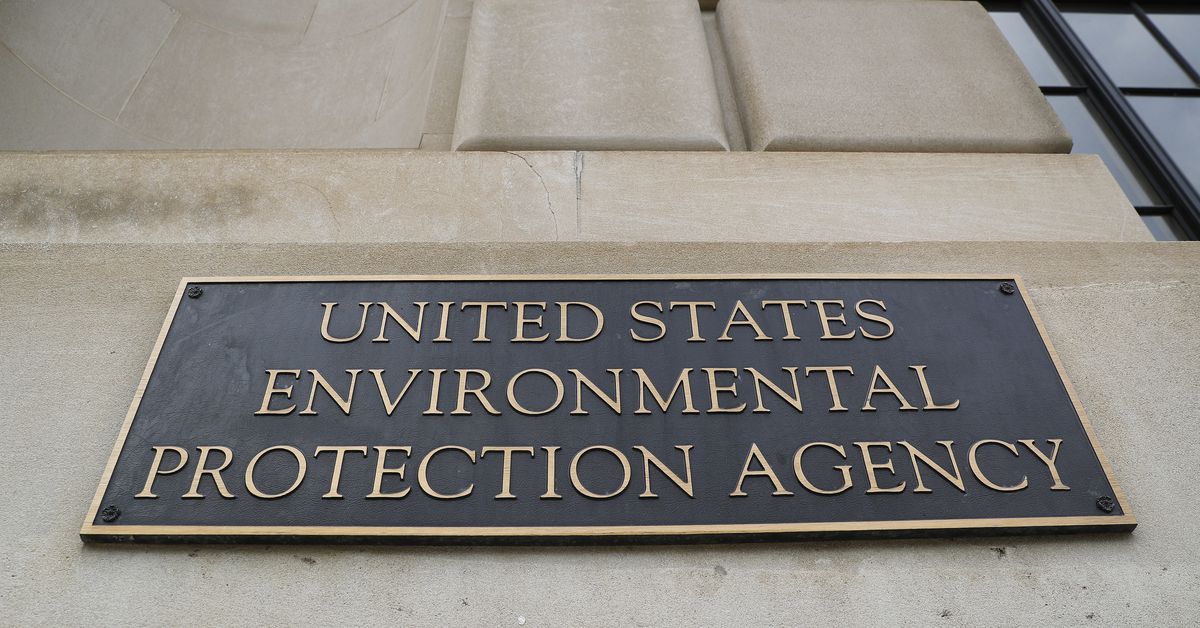